Research into how Emirati English speakers use language to refuse a request to take a photograph shows it’s not as simple as saying ‘no’.

It’s never nice to have a request denied. But everyone needs to refuse a request every now and again, and there are various reasons why a person may say no. However, cultural diversity between speakers may mean that while one participant would be unaffected by a simple and direct ‘no’, another may need more from the refuser to save face in a potentially unpleasant situation.

Research on the ways Emirati English speakers refuse requests may be lacking, but Khalifa University’s Dr. Tanju Deveci, Associate Professor, and Dr. Jessica Midraj, Assistant Professor, both in the Department of English, are looking to change that with their latest investigation into how Emiratis say ‘no’ when responding to requests for photographs.

While the reasons for refusing may relate to social forces and cultural norms, the language used and the way Emiratis phrase their refusals is not as clearly researched. Dr. Deveci and Dr. Midraj asked 94 students how they would respond to a request for a photograph by strangers and published their research in the Russian Journal of Linguistics.

While English is the most popular language used to communicate between people of different cultures and countries, it is not generally the meanings of words that cause difficulties. After all, there’s more to fluency in a language than mastery of grammar and vocabulary; a speaker also needs to be able to produce language that is socially and culturally appropriate.

“Given the advances in technology and increased opportunities for international travel, we interact with people from foreign cultures more frequently than ever,” said the authors. “Differences between cultural norms still causes challenges. Our competence in a language largely depends on our knowledge of how that language is socially appropriate.”

Sociolinguistics covers the effects of any and all aspects of society on the way language is used. This includes cultural norms, expectations and context, and considers how social attitudes determine what is considered appropriate language use in a particular setting. For example, determining whether slang is appropriate in a conversation is a daily application of sociolinguistics.

“Using language in socio-linguistically appropriate ways is particularly important in countries where English is predominantly used by people from different linguistic backgrounds for daily activities,” explained the authors. “One such country is the United Arab Emirates, with 88.52 percent of its residents being expatriates from various countries, not to mention the increasing number of tourists. Tourism adds to the existing diversity of cultures within the region, increasing the opportunity for people of different cultures to interact. However, this also brings language and culture-related challenges for the tourists, expatriates and Emiratis, requiring all parties to have intercultural communication competence skills alongside language skills.”

Intercultural communication competence (ICC) is the ability to communicate effectively and appropriately with people of other cultures and can be thought of as cultural awareness. Lack of awareness of cultural tendencies can create communication breakdowns. One such example is the refusal speech act, where one refuses a request made by someone else.

In linguistics, a speech act both presents information but performs an action as well. In their study with 94 Emirati English-speakers enrolled in university, the authors used the following example, where a tourist couple asks:

“Your national clothes look very interesting, and you look so nice in them! Would you mind if we have a photo taken with you?”

In the study, Emiratis’ use of the English language for the refusal speech act was investigated. With possible negative impacts on both the hearer and the speaker, refusals can be a particularly distressing speech act. By refusing a request, the speaker may come across as impolite or disapproving but a refusal can also be considered a cultural act.

“The refusal speech act likely causes distress to the speaker,” explained the authors. “Likewise, a lack of awareness of an Emirati’s communication tendencies and preferred ways of language use may result in the non-Emiratis feeling uneasy and awkward.”

The participants in the study indicated that they would feel fairly comfortable talking to a tourist couple they have never met before but differences in gender appeared when responding to the request for a photograph.

The influence of gender on speech acts of refusal varies depending on a multitude of sociocultural factors. Men may use more direct refusals, simply saying ‘no’, where women are more likely to employ ‘negative willingness’, saying things such as ‘Okay but only with my face covered’.

A considerably higher number of female participants indicated they would either reject the request or offer an alternative, with 31 percent of the refusal speech acts including a statement of regret, rather than a direct ‘no’. The female participants were also more likely to give a reason for their reluctance to be photographed, with five reasons related to tradition or culture. Additionally, only female participants used intensifiers in their refusals: ‘so’, ‘very’ or ‘really’ such as ‘I am really sorry’.

Refusals exist in all languages, but their performance differs across cultures. The authors suggest that in the UAE, using certain linguistic features to make the hearer feel at ease is common when refusing a request. Prompted by the urge to keep a tourist ‘interested and attached to the place visited’, a speaker is more likely to use positive politeness strategies, with men more likely to use a statement of regret, and women more likely to provide an excuse or a reason. This supports previous research that gender responses may be influenced by situational and sociocultural factors, however the lack of literature on Emirati language use prevents any stronger conclusions.

While the sample size for this study was small, the results show certain trends in language use by young Emiratis with a set of cultural values. More general research into the refusal speech act used by the Emirati population could consider different types of situations, age groups and social distance between speakers, which could provide more insight into the specific uses within the culture and across cultures.

“The refusal speech act can be a nervous event that every human will experience,” said the authors. “Saying no can be more formidable during exchanges with people from distinct cultures from our own. The fact that we are able to and required to interact with people from other cultures means we have to develop an understanding of the nuances of communication and appropriate responses so that everyone in the interaction can be comfortable.”

The study participants were students registered in the authors’ Introduction to Applied Linguistics classes. In involving the students in the research, the authors aimed to help them understand the course contents better, while also contributing to a greater understanding of Emirati utilization of the refusal speech act. 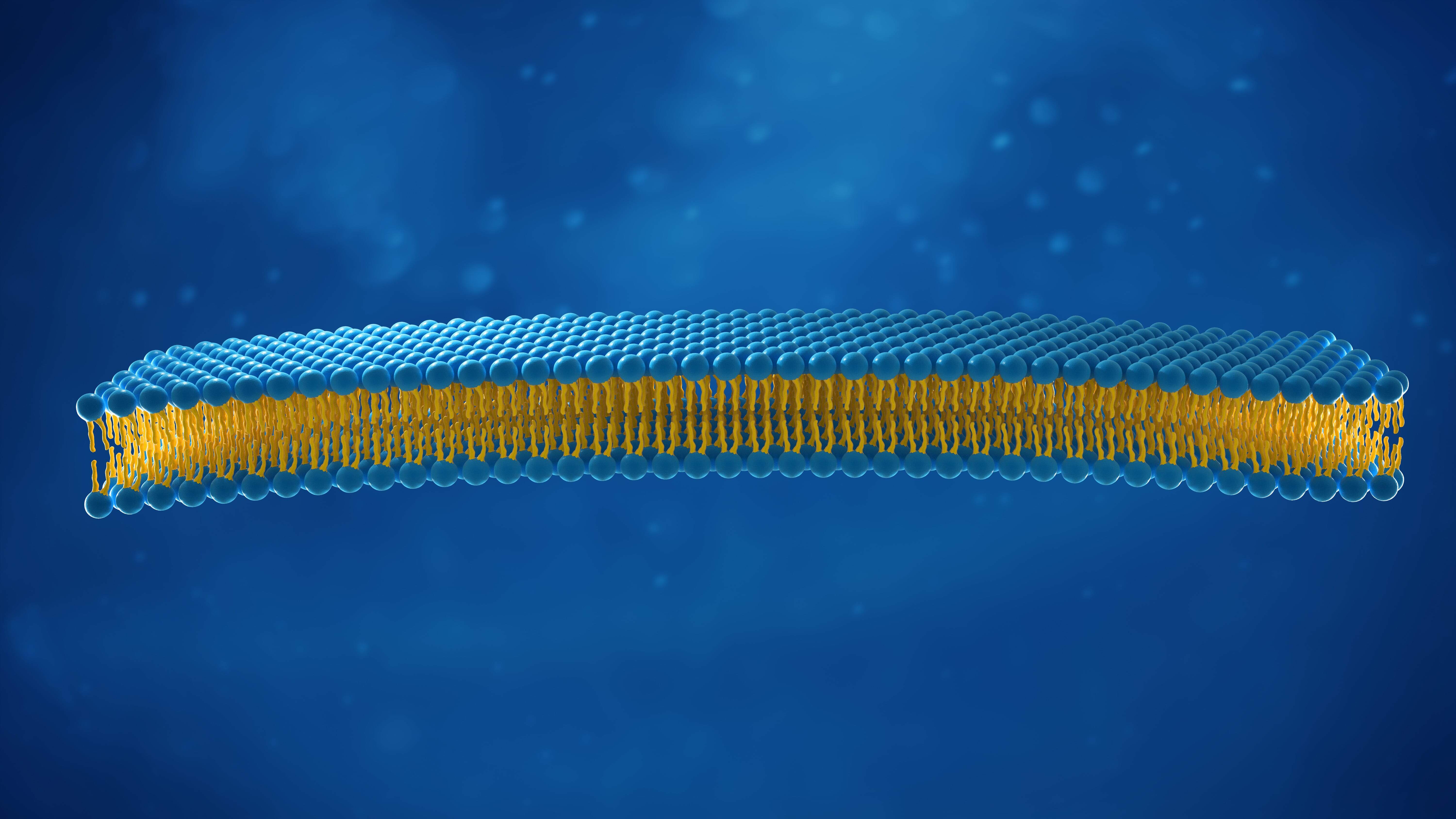 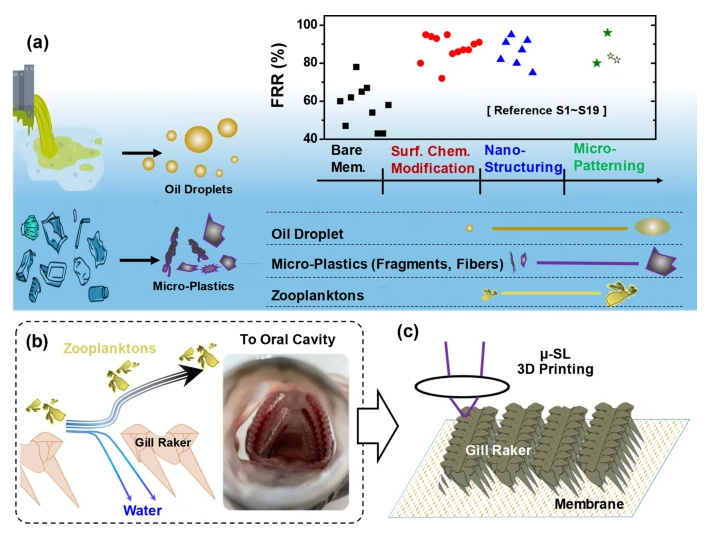 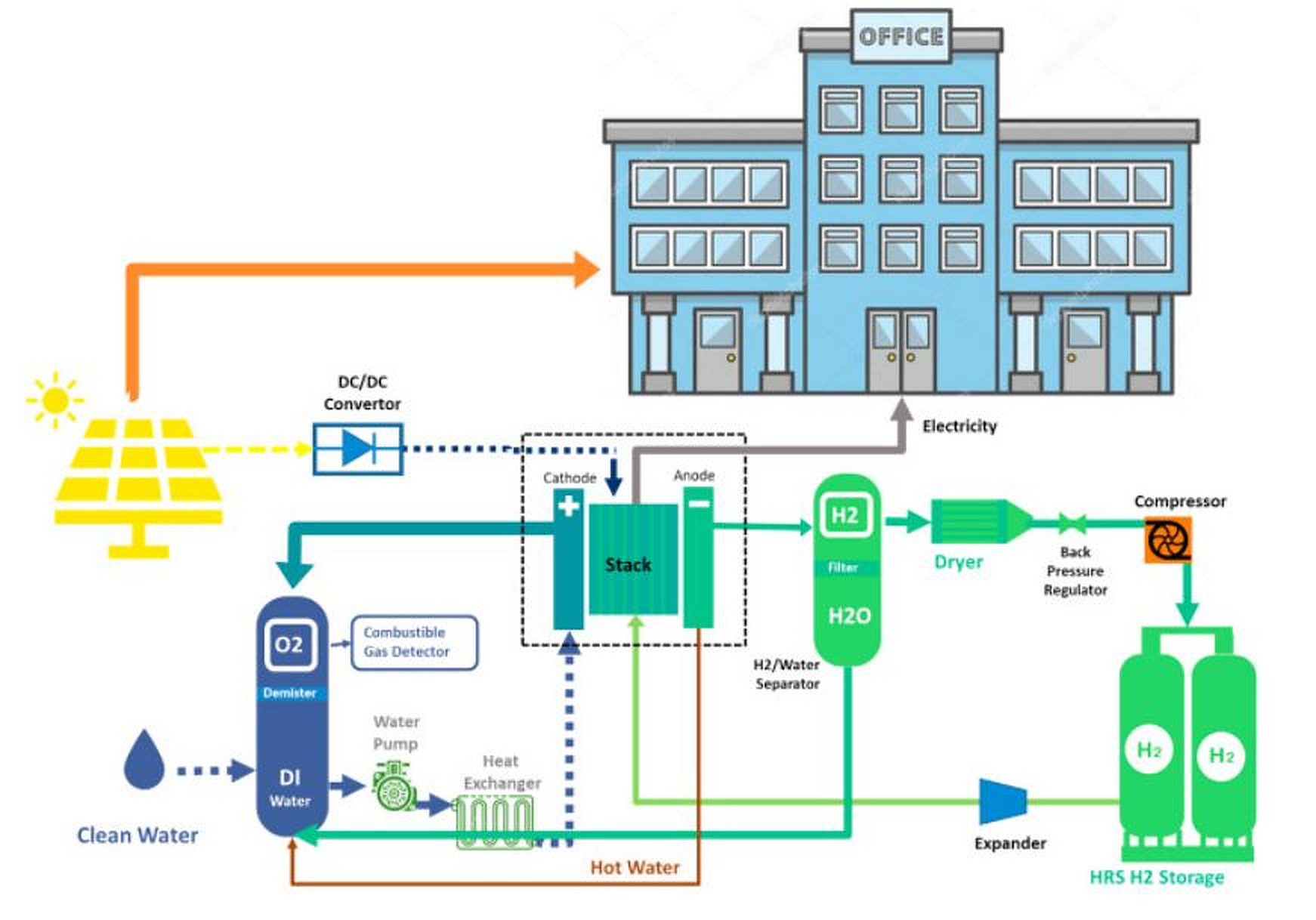 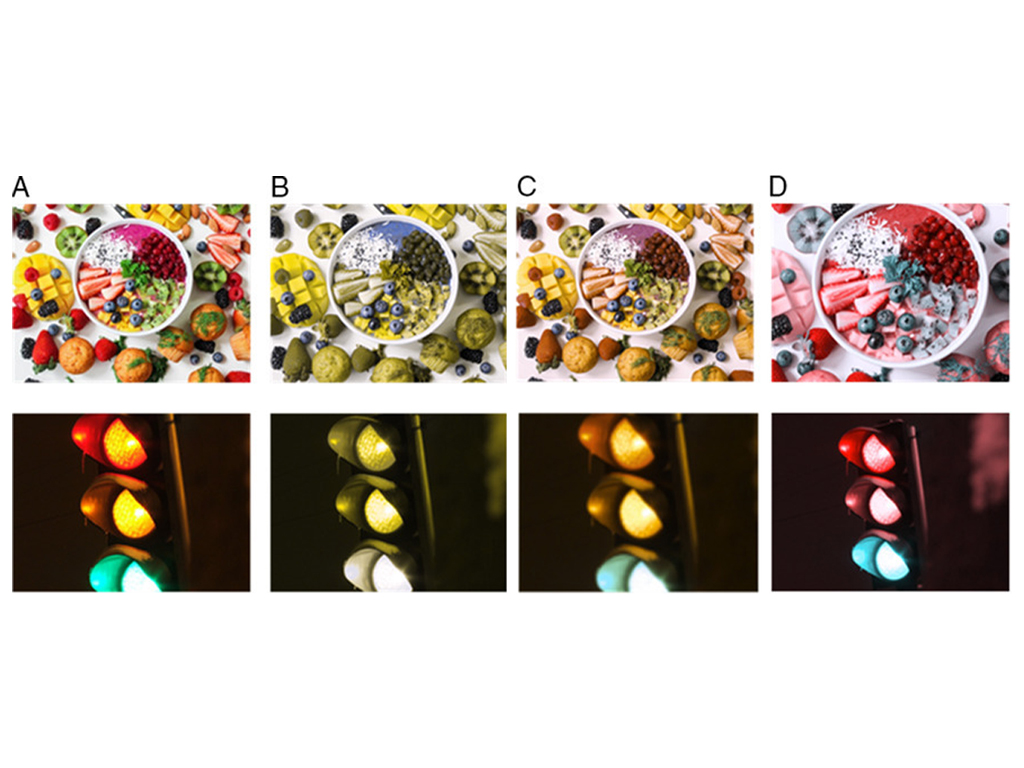