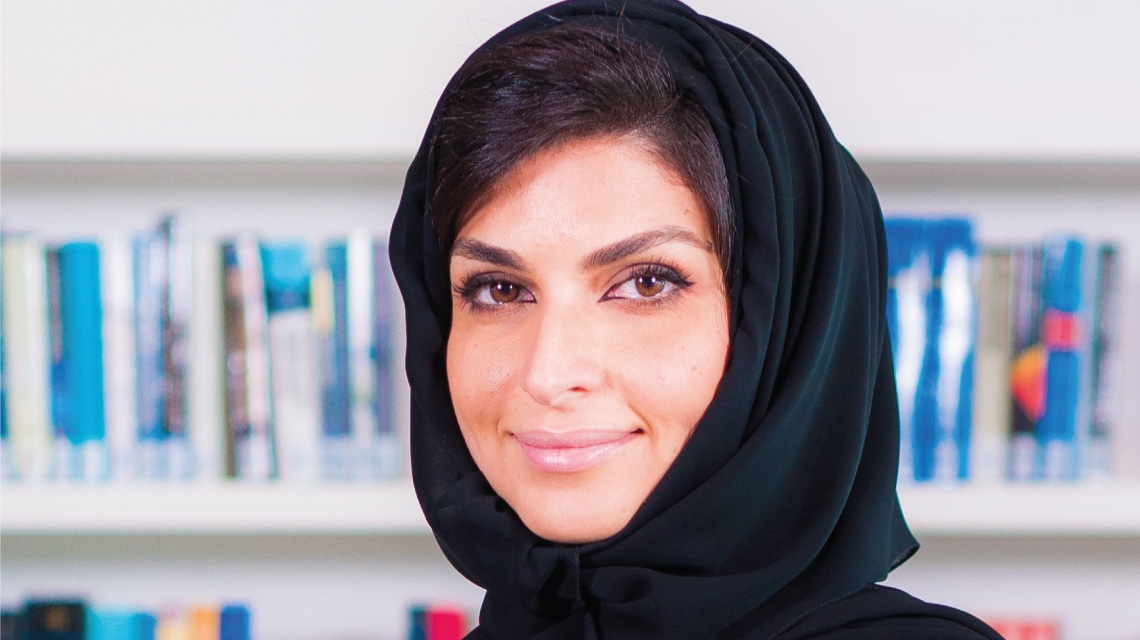 The YFEL program has unveiled a packed schedule of events for the seventh edition of WFES that will be held under the patronage of His Highness Sheikh Mohammed Bin Zayed Al Nahyan, Crown Prince of Abu Dhabi and Deputy Supreme Commander of the UAE Armed Forces. The world’s foremost event dedicated to renewable energies, energy efficiency and clean technologies will be held from 20-22 January at the Abu Dhabi National Exhibition Centre.

Dedicated to encouraging and inspiring young professionals and future leaders, YFEL will host several events at its pavilion where prominent speakers from government and industry will share their experience and knowledge. Throughout the Summit, the YFEL pavilion will feature presentations on clean energy, host debates and showcase sustainability projects. In addition, various industry leaders and experts from non-government organizations (NGOs) will address and interact with the YFEL members.

The YFEL program is being sponsored by Abu Dhabi National Oil Company (ADNOC) for the fourth consecutive year. His Excellency Sultan bin Rashed Dhaheri, Member of the Federal National Council and the Chairman of the Committee on Finance and Economic Council, reiterated his support to the YFEL program for two consecutive years with a contribution of US$1 million each year. In 2011, Mohammed Bin Kardous Al Ameri, Emirati philanthropist was the first enthusiastic private sponsor of this outreach initiative with a contribution of AED1 million. Other sponsors have also contributed to the YFEL program over the years.

Dr Lamya Fawwaz, Executive Director, Public Affairs, Masdar Institute, said: “The World Future Energy Summit offers YFEL members the right platform to network with global energy industry professionals and government leaders. YFEL’s agenda during WFES 2014 will be rich in content with diverse activities including keynote speeches and discussions on clean energy and sustainability by industry experts. The continuous support of the UAE leadership has ensured that programs such as YFEL remain beneficial to the evolution of youth and young professionals.”

Dr. Erik Brynjolfsson, Professor – Sloan School of Management, MIT, and Michael Liebreich, CEO of Bloomberg New Energy Finance (BNEF) will be the keynote speakers on the first and second days at the YFEL pavilion.

Other events of the day will include a debate on whether countries with huge populations should implement measures against issues that impact worldwide sustainability. It will be moderated by Dr. Ken Volk, Head of Outreach, Masdar Institute.

Part of the Masdar Institute’s Outreach program, YFEL offers young professionals and students from the UAE and abroad an opportunity to become more engaged in finding solutions to the world’s biggest challenges – achieving energy efficiency and tackling climate change. It also aims to bring young professionals closer to government representatives, business leaders and other organizations active in the area of alternative energy and sustainability.