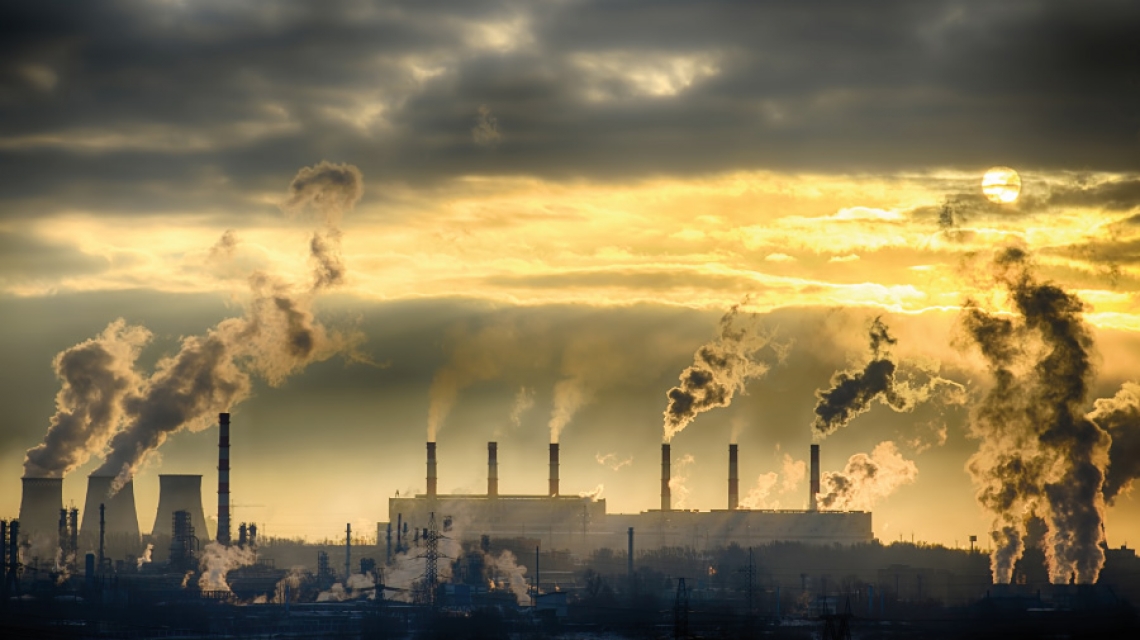 A collaborative agreement for curbing greenhouse gas (GHG) emissions has been signed with the IEA Environmental Projects Ltd (IEA EPL). With this agreement, Masdar Institute becomes the first individual institution from the Gulf Cooperation Council-Middle East and North Africa (GCC-MENA) region to partner with the International Energy Agency (IEA) through its IEA Greenhouse Gas (IEAGHG) Research and Development program.

The IEA EPL acts as the operating agent for the lEA Greenhouse Gas Research and Development program on behalf of its members. The IEAGHG is already working with more than 23 energy-related institutions around the world including the Organization of Petroleum Exporting Countries (OPEC), the United States Department of Energy (DOE), the UK Department of Energy and Climate Change, the Commonwealth Scientific and Industrial Research Organization (CSIRO) of Australia, and the Department of Natural Resources of Canada.

For Masdar Institute, membership of IEAGHG offers several advantages in addition to paving the way for hosting the 14th International Conference on Greenhouse Gas Technology (GHGT-14) in Abu Dhabi in 2018. The biennial event will be sponsored by the Abu Dhabi Education Council (ADEC). The IEAGHG research and development program is the guardian of the Greenhouse Gas Control Technologies (GHGT) conference series, which rotates between North America, Europe and Asia. The GHGT-12 conference was hosted by the University of Texas at Austin from 5-9 October 2014 and was attended by over 1,250 delegates. Switzerland will host the GHGT-13 conference in 2016, while Abu Dhabi will host the GHGT-14 in 2018.

Dr. Behjat Al Yousuf, Interim Provost, Masdar Institute, said: “The agreement with IEAGHG illustrates our commitment to partnering with others around the world to curb GHG emissions in line with the UAE’s directives. Being part of the IEAGHG group will also strengthen Masdar Institute’s status with other members and hopefully develop one-to-one collaborations and research partnerships. We believe our alliance with the IEAGHG will lead to several productive and transformative innovations in GHG-related research project.”

Dr. Mohammad Abu Zahra, Associate Professor of Chemical Engineering and coordinator of carbon capture and storage-related (CCS) research activities at Masdar Institute, said: “The agreement entitles Masdar Institute to participate in IEAGHG Executive Committee meetings as well as the expert groups set up by the IEAGHG. It will also provide access to IEAGHG’s research and development activities, which average 5-7 studies per year, and obtain voting rights on some of the research projects. The partnership will further enable Masdar Institute to expand collaborative relations with other IEAGHG Executive Committee members and present R&D activities at international conferences. More importantly, Masdar Institute students will gain an opportunity to participate in international summer internships on CCS.”

CCS is expected to play an important role in curbing global warming. According to a Global CCS Institute report, as of August 2015, there were 51 large-scale integrated CCS projects around the world in operation or in various stages of planning, with investment totaling around US$13 billion since 2007. The large-scale projects currently in operation can capture around 27 million tons of CO2 per year. Under the IEA’s modelling of least cost technology pathways, this would need to increase to 6,460 million tons per year by 2050 if the world is to achieve emissions reductions that will likely limit global temperature rises to within 2-degrees Celsius.