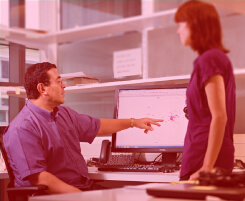 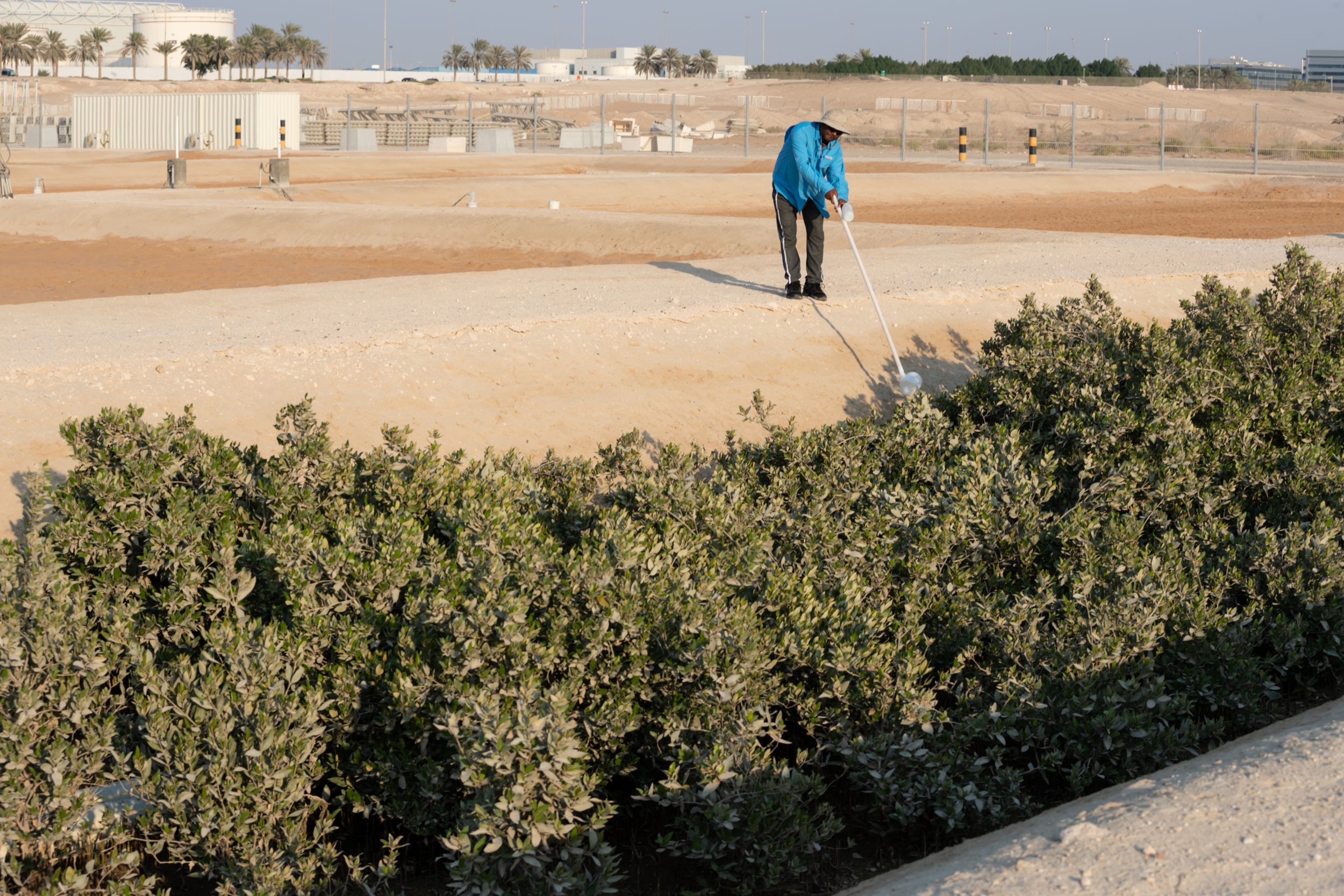 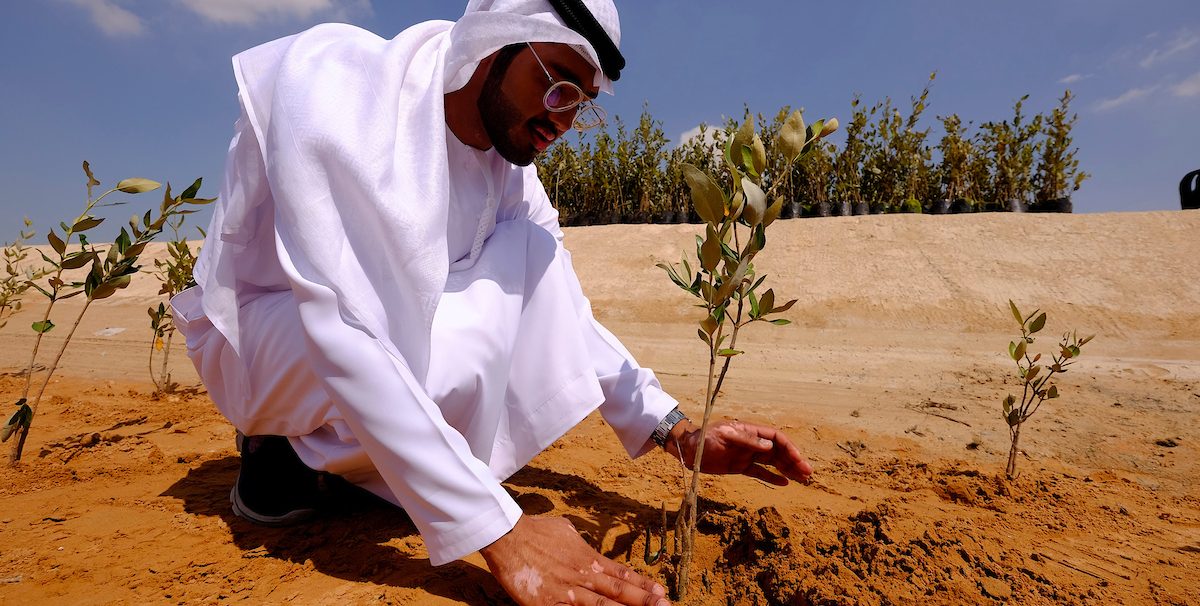 In July 2019, the SBRC hosted biotechnology undergraduate student Patricia Salén from Umeå University, Sweden for a summer internship. During her 4 week learning experience, Salen became familiar with activities related to the center´s flagship project, such as water quality assessment and Salicornia oil extraction and RSB principles.

The UAE is at a very interesting junction as it relates to its aviation industry. In many ways, the UAE has demonstrated its capacity to dream big and deliver on its promises, from the launch of its mission to March, to becoming a global leader in energy investment and infrastructure.
The UAE is ranked 3rd in the world in terms of both Revenue-Ton-Kilometers (RTKs) and Revenue-Passenger-Kilometers (RPKs), two of the most important metrics for calculating the impact of aviation, just behind the USA and China.
From an internal perspective, the UAE has invested an estimated USD 270 billion (AED 1 trillion) in its aviation sector, which includes improvements to airport infrastructure and a fleet of 884 modern commercial aircraft (which increased by five to six aircraft per month until the outbreak of COVID-19).
If the UAE wants to have a license to grow sustainably, it must look at how its aviation sector can emerge from the current crisis, stronger and more robust than ever, and place itself as a strategic leader in the production of Sustainable Aviation Fuels (SAF).
Keeping this in mind, the Sustainable Aviation Fuels Initiative for the United Arab Emirates (SAFI-UAE) will address through its Webinar Series and with support from nearly 50 local and international governmental, corporate and academic stakeholders, the main topics of interest that will set the stage for a strong and vibrant SAF industry in the UAE. 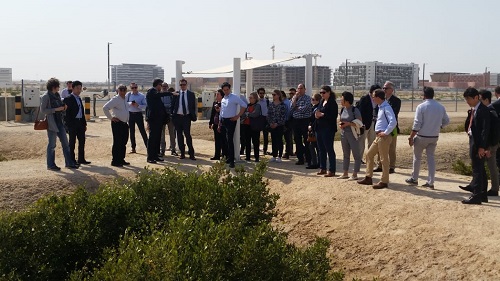 A delegation of the Fuel Task Group (FTG), a working group within the Committee on Aviation Environmental Protection (CAEP) of the International Civil Aviation Organization (ICAO) visited the SEAS research facility on February 9th as part of the annual meeting activities and discussions hosted by the General Civil Aviation Authority (GCAA) in Abu Dhabi.

Bauer Resources, partner of the SBRC, is currently supporting the research activities of the SBRC by exploring the agronomic performance of Salicornia bigelovii irrigated with produced water from the Nimr oilfields in the southern Oman desert. This effort is aimed at helping guide the engineering design for the SEAS scale up. 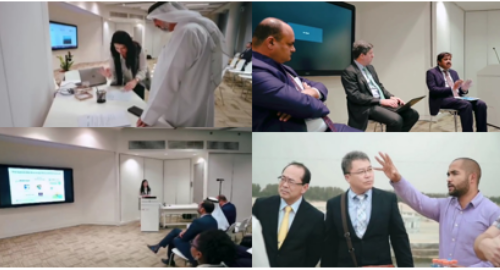 The SBRC team contributed to the organization of a one-day seminar on Aquaculture Research and Collaboration UAE-Japan. This event was organized in collaboration with the Institute of Energy Economics, Japan (IEEJ) through Kindai University. The seminar took place on Sunday 17 of February 2019 at the Masdar Campus. The goal of this seminar was exploring potential research collaboration areas between the two countries while also providing an opportunity to bring together aquaculture stakeholders in academia, government and industry from UAE and Japan.
The agenda of the Seminar included a session on the Current State of Aquaculture in the UAE, followed by a second session on Research Opportunities and a round table discussion. The participants also had the chance to visit the Seawater Energy and Agriculture System facility (SEAS).

The first commercial flight using SPK biojet derived from the Salicornia oilseeds (season 2016/2017) took place on the 15th of January of 2019. The 787 aircraft operated by Etihad Airways, flew from Abu Dhabi to Amsterdam, marking a major milestone in the goals of the SBRC. The important thing about this exercise was to serve as a proof of concept for the SEAS platform and being able to establish the entire value chain in the UAE as it brought together the efforts of many people and companies.