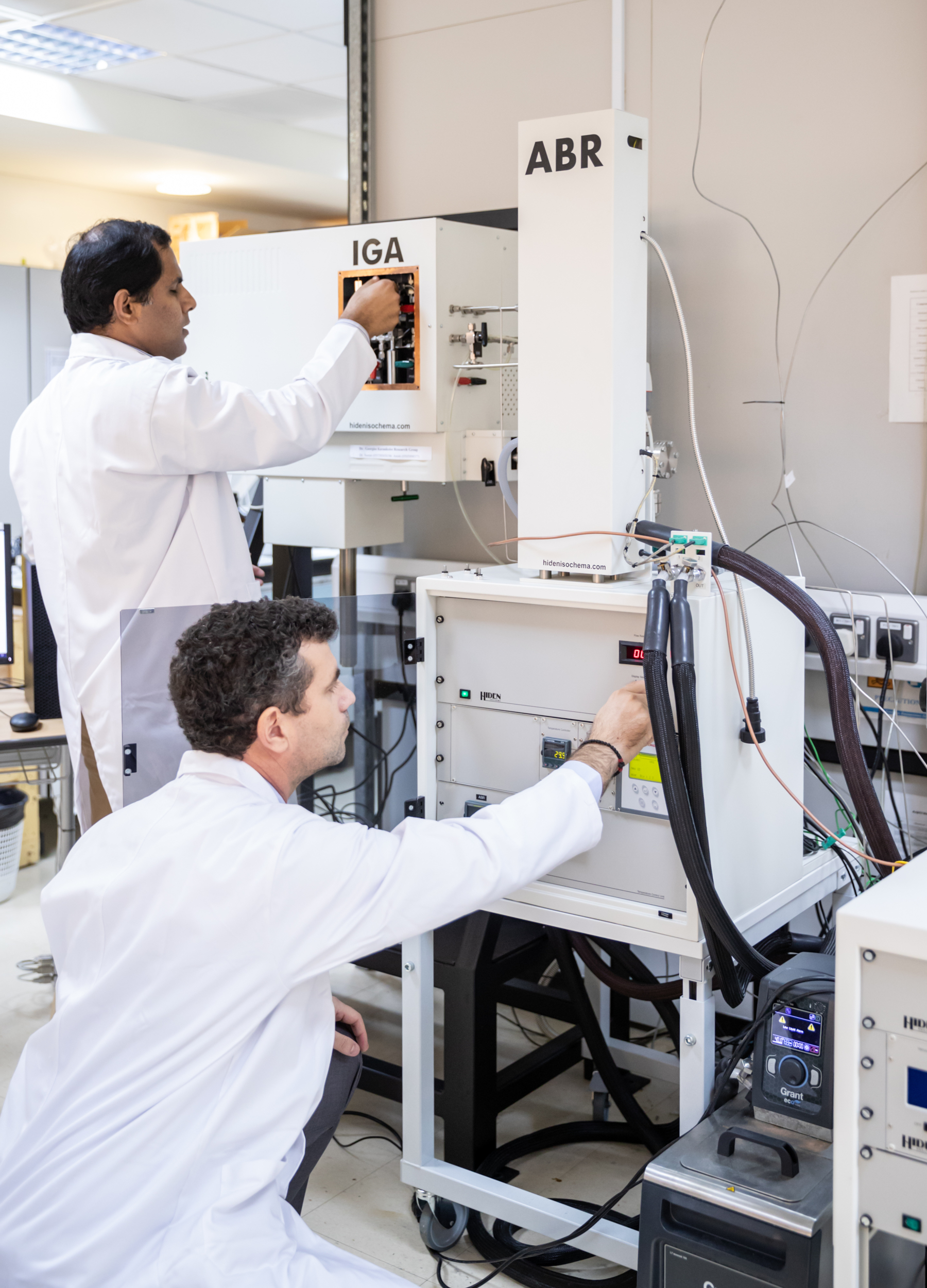 Even though the fluid catalytic cracking (FCC) process started ~75 years ago, it is still the prominent conversion technology in the oil refinery to produce gasoline, propylene and other valuable products. In spite of efforts to find alternative energy resources to meet sustainability and environmental protection, the difficulties on massive production of renewable energy suggest continuing use of oil for many decades due to its maturity, efficiency and the availability of technology know-how. Undoubtedly, zeolites are vital catalysts and the major component in the FCC process to date. Irrespective of the feed properties in FCC, occurrence of catalytic activity loss necessitates addition of certain percentage of fresh catalyst to the catalytic reactor on a daily basis in order to maintain the desired conversion. Available information in the open literature indicates that the loss of catalytic activity is due to dealumination of zeolites during regeneration in the presence of steam, blocking of active sites of zeolites by metals (Ni, V, Fe, Na and Ca) in the feed and intra-crystalline diffusion limitations of longer chain alkanes and bulkier molecules to reach the zeolite pores to get converted. The recent addition of RFCC (residue FCC) in order to process heavy feed in refinery operations worldwide motivated researchers in both academia and industry to further explore ways to improve catalyst stability, activity and selectivity.

Zeolite HY (the silicon rich variant of Faujasite) constitutes the major part (~30-60 wt.%) of a typical FCC catalyst to transform the low value products to high value products such as light olefins and gasoline range molecules. Faujasite is synthesized in hydroxide media with a high Aluminum content (zeolite X). The low Si/Al ratio of zeolite X results in poor hydrothermal stability of the zeolite at severe reaction and regeneration conditions typical of those in FCC. The Si/Al ratio of the synthesized zeolite-Y is typically increased to ~6 by post-synthesis dealumination (steaming, acid treatments etc.) by catalyst manufactures/academic researchers to get USY (Ultra Stable Y) zeolite suitable for cracking applications. In spite of that, post-synthesis modified zeolite possesses many issues such as partial loss in crystallinity, random pore connectivity and less surface area, thus sub-utilization of zeolite properties to the desired applications is unavoidable. Direct synthesis of Zeolite-Y with high Si/Al ratio will overcome aforesaid issues.

Expected outcome from the Student's work

The project involves the development of organic-free synthesis of hierarchical zeolite-Y (Si/Al >2.5) crystals and catalytic performance evaluation study of the prepared catalysts. Students are expected to assist in materials preparation and testing.

Students should have background in either chemical engineering or materials science. They should attend to lab regularly at the times agreed upon. They should not disclose any confidential information outside the team.