Using the sun to unlock hydrogen 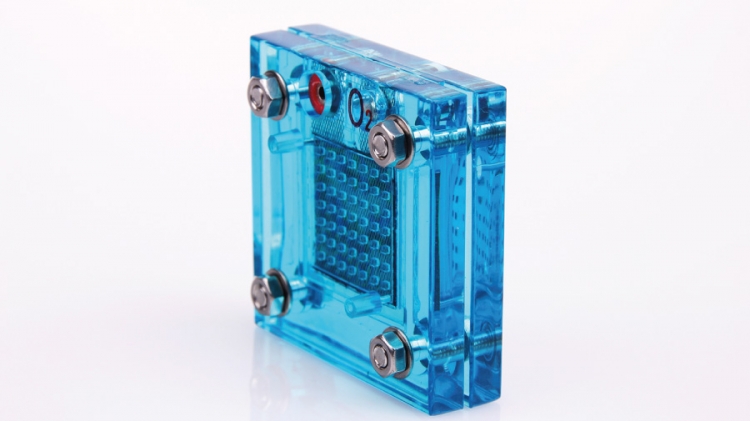 For decades, hydrogen has been talked about as a potential wonder fuel. It is a powerful energy carrier and the most plentiful element in the universe, though in nature it always appears bonded to other elements.

Once separated – a process called “reforming” – it reacts with oxygen, releasing energy that can be used in engines or fuel cells. And while mankind’s staple energies of oil and gas produce carbon and other unsavory emissions, hydrogen produces only water as a byproduct. Despite this, it has yet to provide a significant share of global energy production.

There are two main reasons. Reforming hydrogen from other compounds uses a lot of energy, and the gas produced is so light that it is hard to store and transport. Even the most developed technology – hydrogen fuel cells – is still mainly in the experimental stage because of the difficulty of feeding the fuel cells.

In an effort to make the reforming process more energy efficient, and to limit the transportation needs, scientists at the Masdar Institute are focusing on an improved, solar-powered reforming process.

The challenge is to find the best catalytic material to lower the temperature at which sunlight triggers the reformation of bio-alcohols into hydrogen, which can then be used in membrane hydrogen fuel cells. We are looking for a catalyst that will absorb the light in the ideal way – and be long-lasting. The technologies currently available to reform hydrogen do so at a very high temperature, which requires a lot of energy, as well as additional devices to cool the hydrogen once it has been produced.

The solar energy reaction would be more attractive, as it would take less energy to trigger, and then less cooling.

Additionally, it would allow reforming devices and fuel cells to be installed side by side – making hydrogen a short-lived intermediary, rather than a fuel feedstock to be transported. That in turn would allow developers to use existing liquid fuel transport systems and infrastructure to transport the bio-alcohol feedstock.

This could be particularly attractive for the automotive industry. Even by 2020, there are expected to be just 9,500 hydrogen fuel cell vehicles on the roads worldwide.

We also expect this new solar-powered hydrogen reforming method to be of interest to traditional oil and gas industries, which are looking to diversify and improve their efficiency.

With these and other potential industrial applications, the Masdar Institute’s research in this field could help hydrogen fuel reach its huge unmet potential, helping not only Abu Dhabi’s economic diversification, but the world’s overall need to reduce the impacts of climate change.

Dr. Simo Pehkonen is a professor of chemical engineering at the Masdar Institute of Technology
http://www.thenational.ae/news/uae-news/technology/using-the-sun-to-unlock-hydrogen