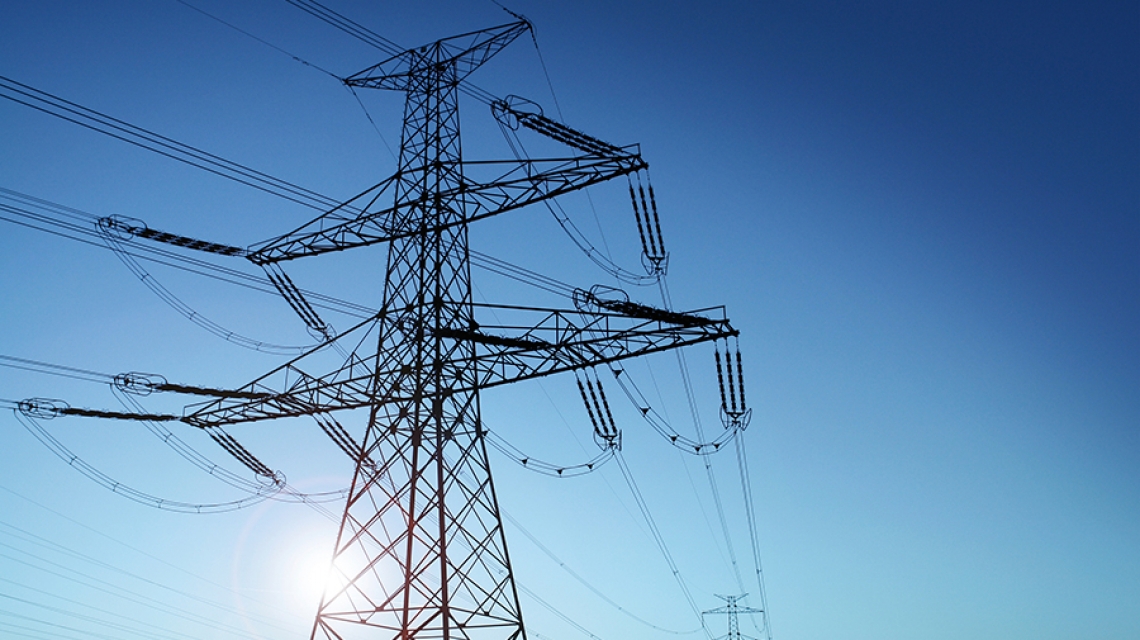 A new fault ride through (FRT) transient management system, which can support the electric power grid during grid faults, developed by a team of Masdar Institute researchers has been issued a patent by the United States Patent and Trademark Office.

The patented technology was designed in particular to enable grid-connected wind farms to effectively ride through all types of grid faults. However the technology also has potential applications beyond wind energy systems, including as a high-voltage direct-current transmission (HVDC) system based on voltage source converter, which helps to achieve smooth power delivery to grids during grid faults. Consequently, it prevents bottlenecks and overloads in power grids and improves the FRT capability, resulting in greater system reliability and stability of the electric grid.

“The issuance of this US patent reflects Masdar Institute’s commitment to bringing use-inspired research of direct relevance to the UAE’s energy sector through the innovation pipeline, from the research and development stage to inventions and innovations that ultimately are commercialized,” said Dr. Steve Griffiths, Vice President for Research and Interim Associate Provost, Masdar Institute.

“The development of novel FRT systems capable of securing our increasingly complex electrical power grid could ultimately bolster the region’s power sector and further support an increased share of renewable energy across the region,” he added.

“The new configuration significantly improves the transient response for all types of grid faults, and enables smooth power evacuation from the wind turbine during grid faults, resulting in reduced stress on the mechanical system of the wind turbine and greater system reliability,” explained Dr. El Moursi.

In its potential applications, Dr. El Moursi thinks the technology will be instrumental in helping off-shore operations, including off-shore oil and gas rigs connected to the AC grid, stay connected during AC grid faults with higher system reliability and stability.

The associate professors look forward to collaborating with wind turbine manufacturers and HVDC manufacturers to apply their novel configuration and control strategies for practical system implementation.

As of September 2016, the innovative research conducted by Masdar Institute students and faculty has resulted in 14 issued US patents, 73 filed US patent applications, 134 Invention disclosures and more than 960 published articles in peer reviewed journals.