The gift of solutions via complementary problems 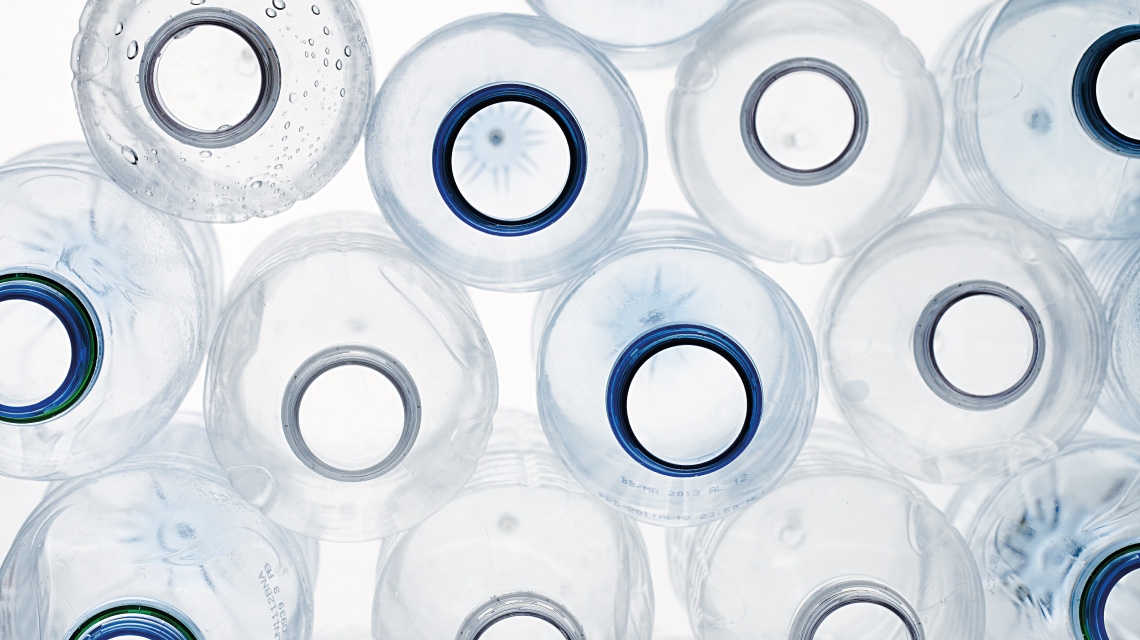 There are altogether too many problems in the world. They range from “wicked” problems of immense size and complexity, such as global warming, to everyday problems such as where to park the car.

An interesting example was described at a conference at Aalto University in Helsinki last month by Dr. Mikko Kosonen, president of the Finnish Innovation Fund (Sitra).
Finnish schools were discarding the equivalent of three million meals a year, incurring disposal costs and unnecessary purchasing expense, not to mention the waste of food in a hungry world.

The Finns were able to match this problem to the expensive problem of feeding the poor by channeling excess school meals to the homeless, creating a single solution for two independent problems.

Another example in the field of technology innovation is provided by a new partnership between Masdar Institute and WMS Metal Industries in Dubai.

The gradual withdrawal of corporations from early stage technology research, and the related scarcity of venture capital funding in many industries, makes it increasingly difficult to commercialize promising new technologies.

A seemingly unrelated problem is that universities are increasingly challenged to connect their students to potential jobs and to problems relevant to the society in which they live.

Masdar Institute integrated an innovative idea from WMS for an interactive recycling bin into the Institute’s graduate engineering and technology management courses, providing students with an opportunity to develop business planning and prototyping ideas that WMS is now carrying forward into a commercial product. Each partner bears its own costs.

A single project provides both outsourced R&D and action learning. Here, too, complementary problems combine to form a solution.

Not all problems may have a complement, but many do. So how do we identify the problems that could complement each other?

First, we need to be open about them, which can in itself be difficult. Often it’s embarrassing, even career-threatening, to reveal problems.

So we must try to be nonjudgmental, focusing on solutions rather than on blame. We should recognize that if we don’t know about problems, we can’t find solutions.

Good communication is vital. Complementary problems may exist in different departments, corporations, and other stakeholders in the society.

They may even involve stakeholders in other countries. The owners of these potentially valuable problems must think creatively about who might hold a complementary key to a solution.

Trust and goodwill are important. Many solutions will involve new institutional relationships. With trust comes the ability to defer many issues and allow experimentation with a solution to proceed.

WMS and Masdar Institute agreed on broad principles with many details to be worked out later. The trust and goodwill implicit in this arrangement has provided speed and low cost.

Many solutions require policy innovation and a social willingness to change. The UAE has both of these assets.

Stakeholders must also allocate the benefits of solutions and the costs of implementing them.

This requires negotiating ability as well as the ability to cooperate. The UAE’s heritage is rich in both of these skills.

The UAE has built new cities, and indeed a new country, by integrating the talent of its citizens with talent imported from around the world.

This is a single solution to the problem of how to invest enormous wealth, which is faced by very few countries, combined with the problem that all countries face of creating good jobs.

In theory there is no limit to the power of complementary problems. The UAE could scale up the talents it has developed. For example, it might help create global consortia to address universal problems of underemployment and economic development, building new cities around the world under innovative investment and political structures.

The UAE has developed skill in solving complementary problems at the national level, a new and unusual skill that may be important to economic success and sustainability in the 21st century. Let’s think creatively about how to apply it.

Dr. Bruce Walker Ferguson is professor of practice in engineering systems and management and head of the Institute Center for Innovation and Entrepreneurship at the Masdar Institute

Transforming our energy grid for the renewable future