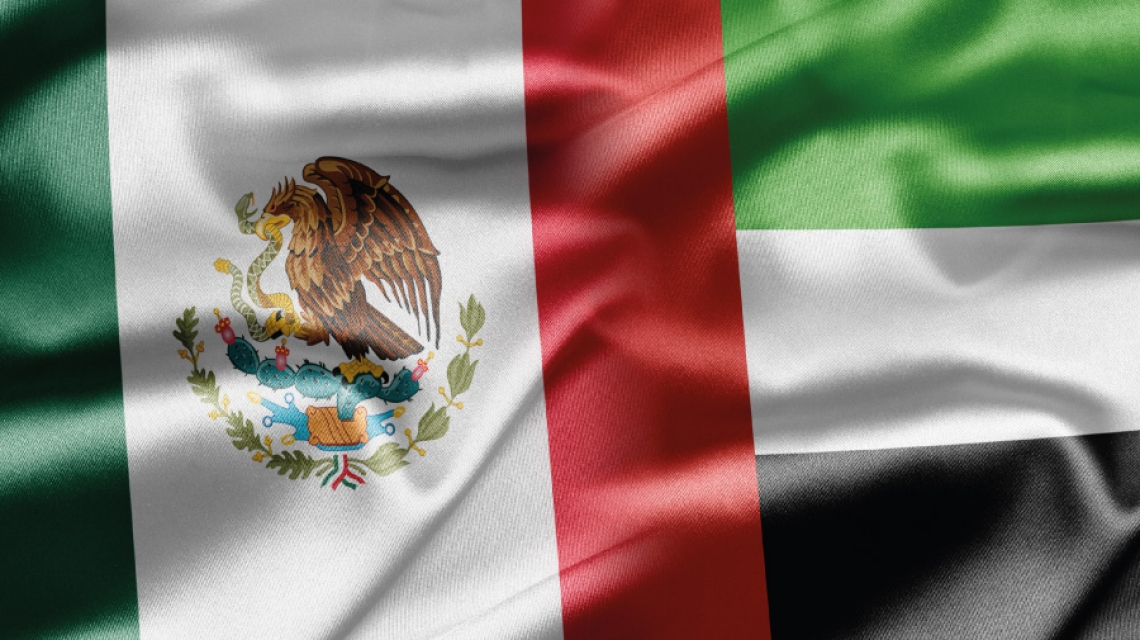 Masdar Institute and National Council of Science and Technology of Mexico — Consejo Nacional de Ciencia y Tecnología (CONACYT) — have signed an agreement to exchange graduate students to promote exchange of knowledge and expertise between the UAE and Mexico.

The agreement was signed in the presence of Sheikh Mohammed bin Rashid Al Maktoum, Vice President and Prime Minister of the UAE and Ruler of Dubai, and His Excellency Enrique Pena Nieto, President of Mexico, on the sidelines of the World Future Energy Summit, held as part of the Abu Dhabi Sustainable Week 2016 at the Abu Dhabi National Exhibition Center (ADNEC).

Mexico has hundreds of universities and institutes, of which some 50 are included in the QS University Rankings: Latin America 2015, which lists the top 300 institutions in the region. Mexico’s highest ranked university, the Universidad Nacional Autónoma de México (UNAM), is ranked at 175th in the world and sixth in Latin America.

Dr. Behjat Al Yousuf, Interim Provost of Masdar Institute, said: “Masdar Institute is pleased to engage with Mexico’s CONACYT through this cooperative agreement, as exchange of students and ideas is an important activity of all world-class universities. I am confident the Masdar Institute-CONACYT Program will allow both parties to broaden the impact of their academic and research activities while also gaining access to diverse experiences, facilities and understanding.”

At present, Masdar Institute has a collaboration agreement with its founding partner, the Massachusetts Institute of Technology (MIT). Other international collaboration partners include the world’s top ranked research Chinese Tsinghua University, the Tokyo University in Japan, the Technical University of Dresden in Germany, the Korea Basic Science Institute (KBSI) and University of Manchester in the United Kingdom.

CONACYT is Mexico’s chief government body responsible for promoting of scientific and technological activities, establishing government policies regarding science and architecture, and granting scholarships for postgraduate studies. It works to advance the scientific development and technological modernization of Mexico by supporting high-level human resources, promoting and maintaining specific research projects, and disseminating scientific and technological information. As part of its activities the council grants scholarships to international students for graduate studies in Mexico, and for Mexican students to pursue their studies abroad.