Shrimp shells are the salvation for the UAE’s water sources 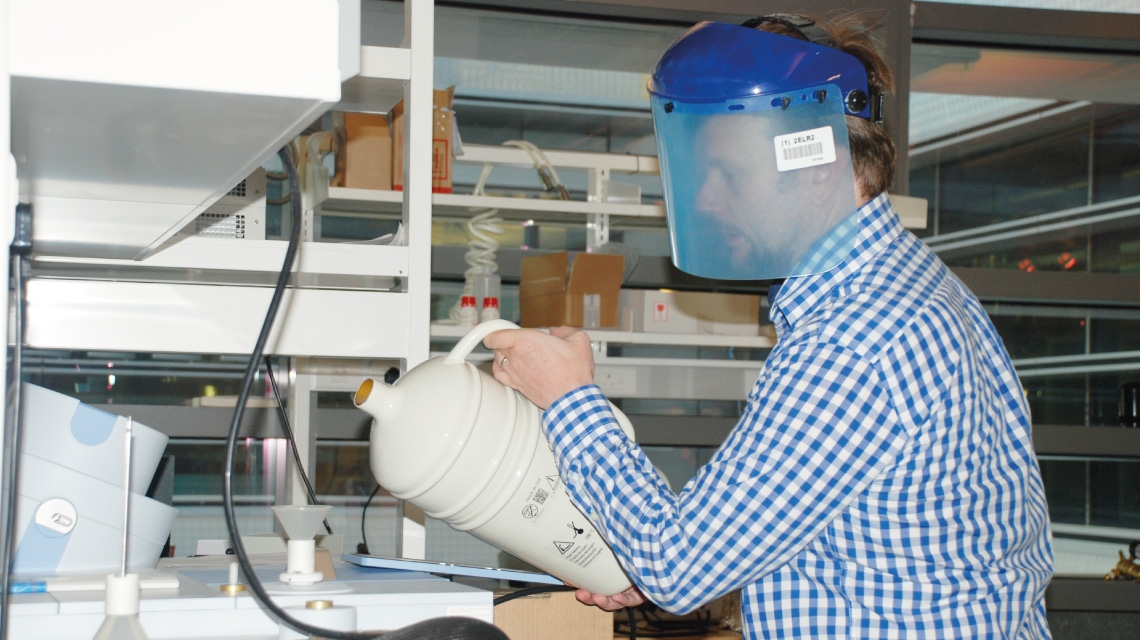 Our modern life has a detrimental effect on the environment, and subsequently our own health. Industrial production, mining and farming can all leave behind materials and substances that can come back to harm us.

One of the most toxic metals in the environment is cadmium, which can cause damage to human kidneys, lungs and bones and is the cause of conditions such as the painful itai-itai – Japanese for “it hurts, it hurts” – disease.

Though found in nature, cadmium is most commonly left behind in dangerous concentrations by certain industries and processes, including mining, production of batteries, fertilisers and pigments, foundry industries, municipal waste and sewage sludge.

The Arabian Gulf region is not a stranger to this toxin, with a number of fish species found to have dangerous levels in their systems.
Finding ways to remove cadmium from an environment is obviously of benefit and interest. It is for that reason that a team at the Masdar Institute is looking at a natural and sustainable material that has the potential to collect it for removal.

This material is chitosan, derived from the chitin, a protein found in the shells of crustacea such as shrimp and crabs.
By treating chitosan with molecular anchoring groups, in this instance carboxylate groups, we can change the surface of the chitosan to make it stick to loose cadmium molecules.

When polluted water is treated with this special chitosan, the loose cadmium binds to the chitosan and gets trapped. The chitosan can then be filtered out, taking the poison with it and leaving clean water behind.

The cadmium can later be washed out of the chitosan, leaving behind two separate materials that both have further uses. The chitosan can be reused to remove more cadmium, while the resulting cadmium can be sold on. Not only have we removed a dangerous pollutant that would otherwise end up in our groundwater, our soil and the Gulf, but in doing so we have produced a commercially valuable product.

The Gulf is particularly vulnerable because it is shallow – just 30 metres at its greatest depth – with a high rate of absorption of heavy metal ions, such as cadmium, into various fish species and other human food sources living in the sea.

We in the UAE rely on the Gulf to provide the water we desalinate and then use in our homes. It is also where some of the seafood we consume comes from.
Cadmium can build up and become concentrated in fish and shellfish, making it unhealthy to eat. By providing industries with ways of removing cadmium from their outflows, and providing another layer to sewage treatment, we can help ensure the Gulf and all of us who rely on its water and marine life are healthier.

The country’s aquaculture sector – artificial farms for shrimp and open-sea fishing – is a critical part of the economy, food security and future progress of the country. Using the waste from shrimp production to develop a much-needed source of pollution removal can turn a waste product into a wealth source. It is our hope that with this research project and others, we can help the UAE diversify its economy, safeguard the health of its public and improve the environment.

Dr. Simo Pehkonen is a professor of chemical engineering at the Masdar Institute of Science and Technology

Economies we can learn from