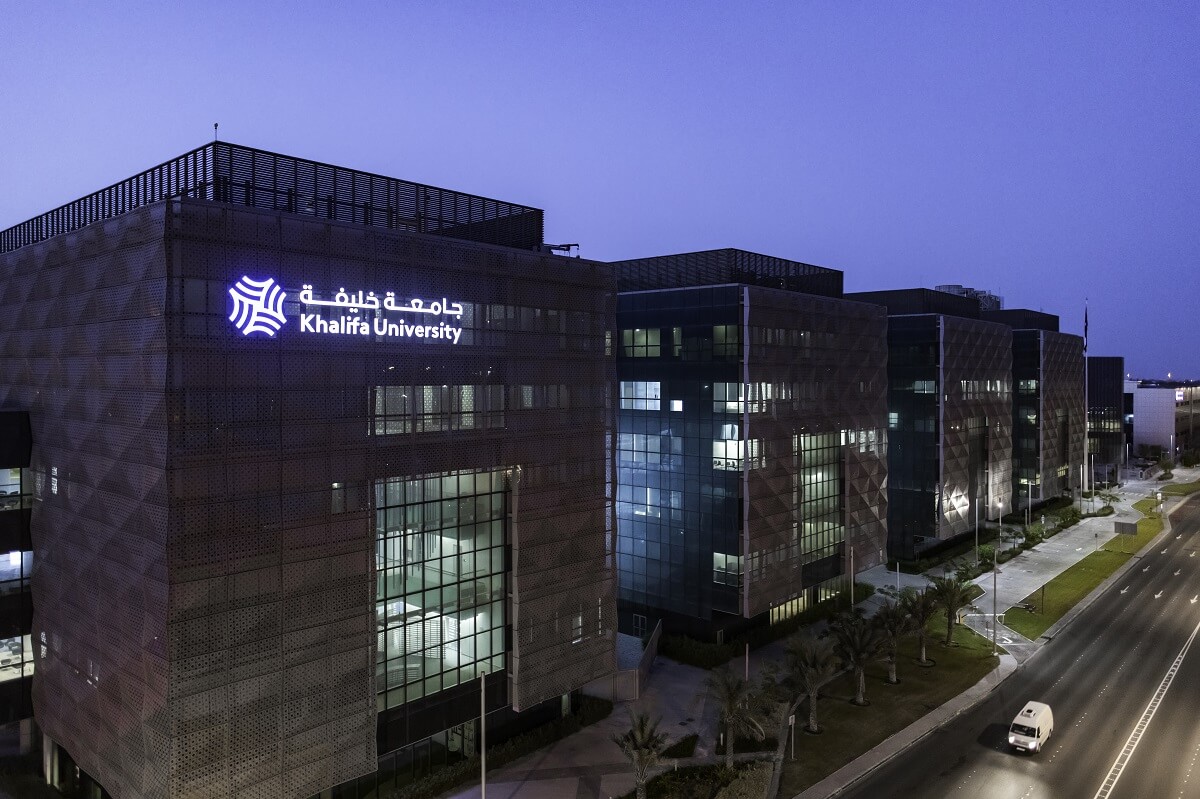 Khalifa University of Science and Technology has become the top and only university from the UAE to find a berth in the recently announced Shanghai-based Academic Ranking of World Universities (ARWU) listing that includes the 1,000 best universities in the world. In addition, the university has also fared well in some of the ‘Subject Rankings’.

Overall, Khalifa University has been placed in the 701-800 bracket following its exemplary standings in developing and creating intellectual capital through research and innovation in science, technology and engineering areas. So far, the university has more than 70 issued patents and more than 350 invention disclosures. Its research publications include more than 5,250 articles, over 3,780 conference papers, 252 book chapters and 39 books.

Published and copyrighted by ShanghaiRanking Consultancy, the ARWU uses six objective indicators to rank world universities, including the number of alumni and staff winning Nobel Prizes and Fields Medals, number of highly cited researchers selected by Clarivate Analytics, number of articles published in journals of Nature and Science, number of articles indexed in Science Citation Index – Expanded and Social Sciences Citation Index, and per capita performance of a university. More than 1,800 universities are actually ranked by ARWU every year and the best 1,000 are published.

The ARWU International Advisory Board includes world renowned scholars, top policy researchers and higher education leaders from the US, UK, Europe, Canada and Asia, as well as the United Nationals Educational, Scientific and Cultural Organization (UNESCO).

Pulling Salt Out of Seawater with Magnets

KU’s Quantum Computing Research to be Highlighted at International Symposium