Seizing Opportunities for Distributed Clean Energy in the UAE 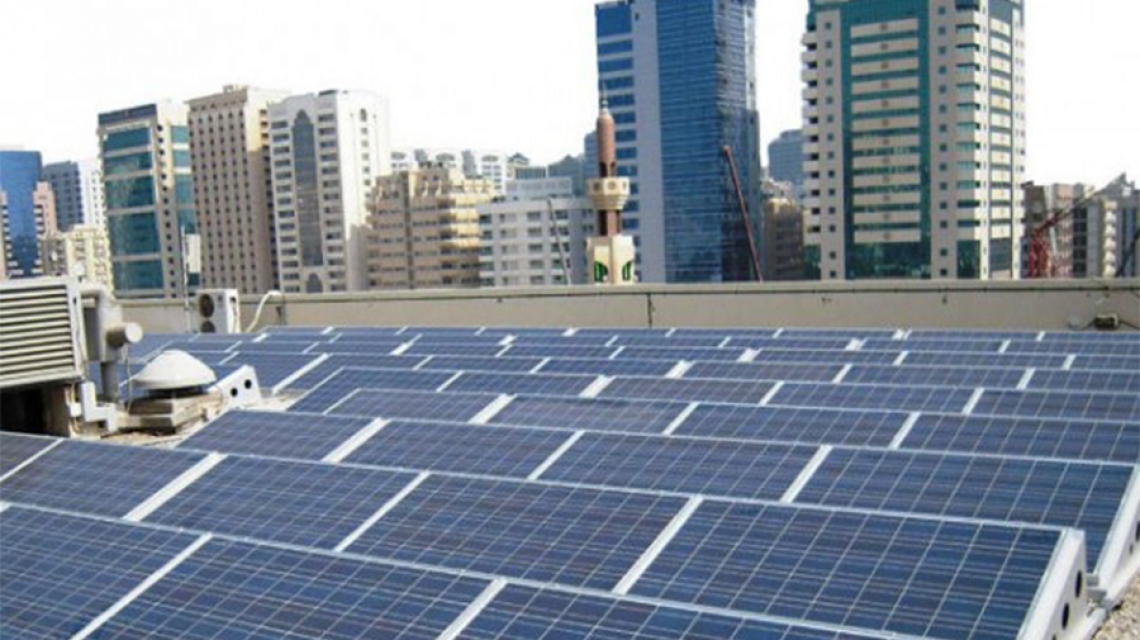 Today we are observing rapid innovation within the energy sector. This innovation is being stimulated by several key trends that are reshaping the way we think about energy systems:

• Diversification of energy sources – prior to start of the 20th century, biomass, coal and lignite were the energy sources available. Now in the 21st century, energy supply is divided among biomass, coal and lignite, oil (conventional and unconventional), gas (conventional and unconventional), waste-to-energy, hydro, solar, wind, geothermal and nuclear. • Committed concern for the climate change and sustainability – 174 countries and the European Union have now signed the Paris Agreement within the framework of the United Nations Framework Convention on Climate Change (UNFCCC), signaling a commitment to address greenhouse gas emissions via policies and incentives for sustainability. This is a catalyst for the implementation of supply and demand energy technologies and processes that have the highest possible efficiencies. • Distribution of energy production – the model of centralized energy supply serving distributed demand is shifting toward a model whereby both supply and demand are distributed. This rise of simultaneous producers and consumers of energy is disrupting classical business models in the energy sector. • Progress in research, development and innovation within the information, material and biological sciences – rapid advances have been made in fundamental sciences that are redefining how energy systems can and will function. Particularly important are cheaper and better energy storage technologies that can support wider deployment of intermittent sources of energy, such as solar and wind. Big data analytics and the internet of things are driving disruption in energy efficiency by enabling smarter, shared economies that are more resource efficient.

Within the Gulf Region, the UAE is the country that perhaps has the greatest opportunity to seize these trends and engage the private sector in realizing the resulting innovation opportunities. As a clear example, the recently announced Dubai Clean Energy Strategy 2050 aims to provide 7% of Dubai’s energy from clean energy sources by 2020, 25% by 2030 and ultimately 75% by 2050. This drive toward clean energy is complimented by Dubai’s intent to become the world’s smartest city by 2017.

The convergence of clean energy and intelligent system demand will make Dubai an important global location for deploying a number of energy system innovations. Particularly interesting is the opportunity for distributed clean energy generation. In Dubai and throughout the UAE, electricity and water price reforms are underway that are supportive of distributed generation and Dubai Clean Energy Strategy has a target for all rooftops in the city to produce solar energy by 2030.

However, opportunities for distributed energy innovation go far beyond energy generation technologies.  Integration technologies for improving how distributed generation interacts with building and the electrical grid present a host of innovation opportunities, including energy storage as well as building and grid integration hardware and software. While much has been said about electrochemical energy storage, particularly lithium ion batteries, relatively less attention has been given to the importance of power inverters, battery charge controllers, microgrid controllers and transformer technologies that are critical to distributed generation.

Unfortunately, none of these innovative companies is based in the UAE. However, this may change in the future given the excellent platform that particularly Dubai is offering for deployment of novel distributed energy technologies.

At the Masdar Institute of Science and Technology, our research strategy is targeted toward the key areas of innovation required for distributed generation to succeed in the UAE. We have positioned solar energy, electrical power transmission and distribution, energy storage and energy efficient cities and buildings as our core energy domains. Our energy research and development is complimented by platform capabilities in information science and materials science, each essential for developing next generation energy technologies and systems.

Although Masdar Institute is a university, our strategy will ultimately be measured not just by the highly quality graduates we produce and the knowledge we generate through research publications. Rather, as a university focused on maximizing economic value for the UAE, our success is additionally measured by our innovations derived from research that ultimately lead to technology licenses to existing companies as well as the formation of new startup companies that capitalize on the excellent opportunity the UAE is offering for distributed clean energy innovation.

Dr. Steve Griffiths is Vice President for Research at the Masdar Institute of Science and Technology