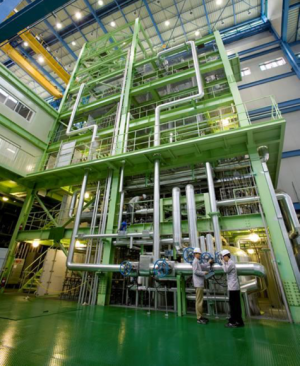 ATLAS (Advanced Thermal-hydraulic Test Loop for Accident Simulation) facility has been constructed to develop new safety concepts and verify their performance in APR1400. Valuable large-scale integral effect test (IET) data were produced and effectively utilized for domestic standard program (DSP) and International standard program (ISP).  ATLAS has been recognized as one of the important IET facilities worldwide since the ISP-50 was successfully completed in 2011, where 14 organizations from 11 OECD countries participated.

OECD/NEA ATLAS project has been initiated in 2014 for further international cooperation to deal with common safety issues relevant to PWR, and proposed five topics related to beyond design basis accidents.  UAE is participating in the project to increase local human capability on safety analysis. To this end, FANR and Khalifa University are planning to cooperate in the UAE participation to the ATLAS project, which will consist in conducting numerical simulations, using RELAP5; the blind pre-test and post-test simulations. The blind pre-tests rely on only specification of experiment given by the operating agency. The post-test simulation can be performed after acquiring experiment data from the operating agency.

At the start of the project, the Operating Agency (OA), KAERI, has provided the steady-state input deck of RELAP5/MOD3 for ATLAS facility to all participants.  Then each participating agency has to generate its own transient input in accordance with proposed experiment scenarios. Although this might seem a trivial exercise at first glance, the generation of transient input is strongly dependant on experience and know-how level of the user groups. The given steady-state inputs also need to be modified and some component have to be remodelled to cope with the newly proposed scenario. For this reason, previous similar projects revealed that each participating agency come up with different results even though they have been using the same safety analysis code.

Preparation of input, running simulation, debugging process, interpretation of results and all lessons learned will be consolidated as a training material for increasing local human capability on safety analysis.

Additionally, at least one local component will be selected from each proposed scenario to investigate the detailed thermal hydraulic phenomena using the computational fluid dynamics (CFD) approach. Simulation results from RELAP5 will then be compared with both; the CFD predictions and the experimental data from ATLAS facility. 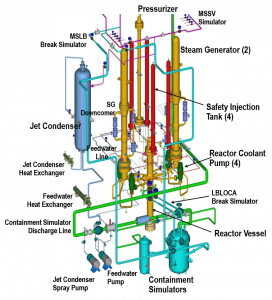 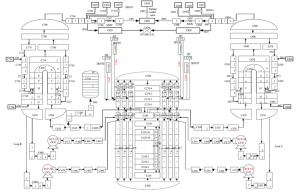 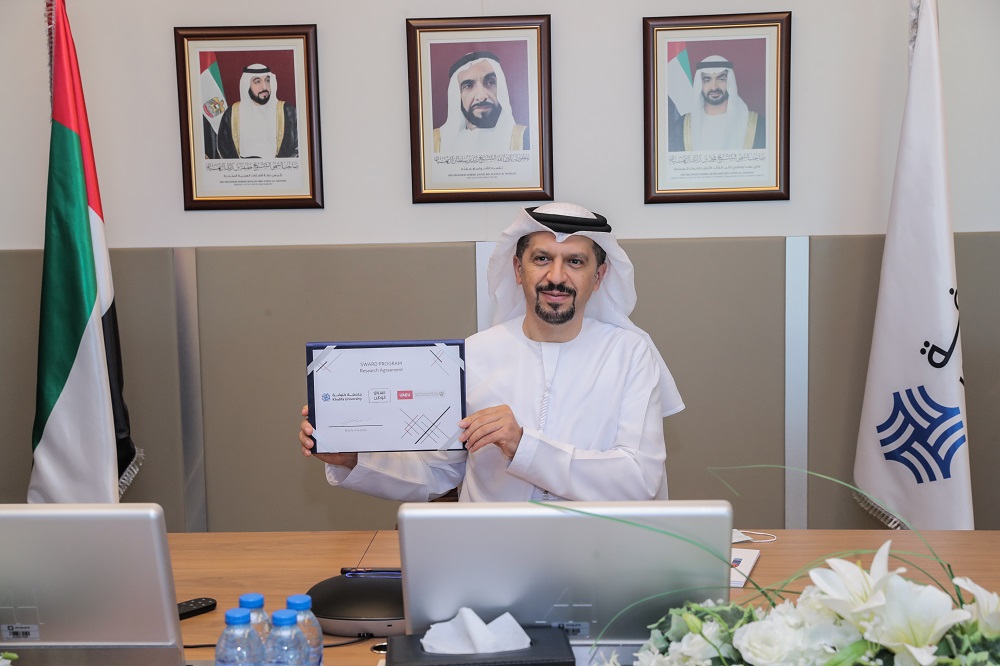