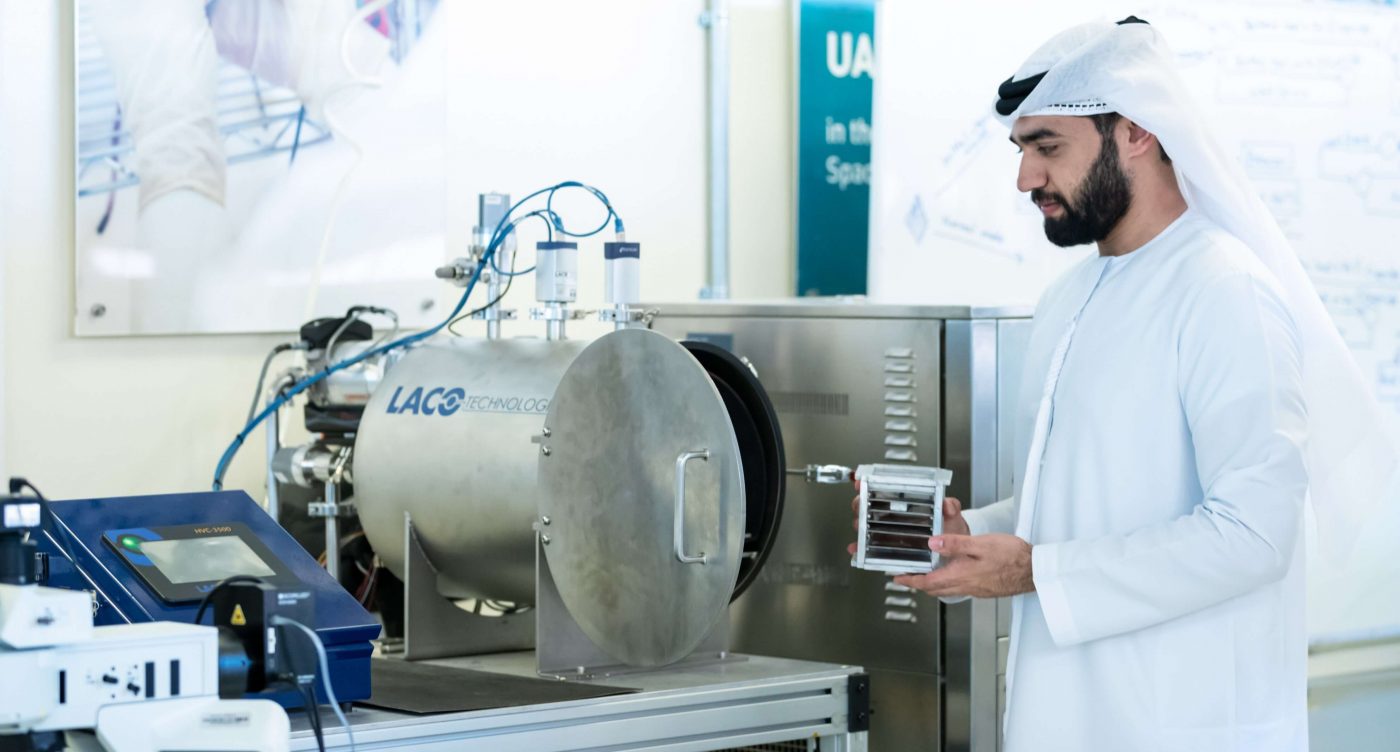 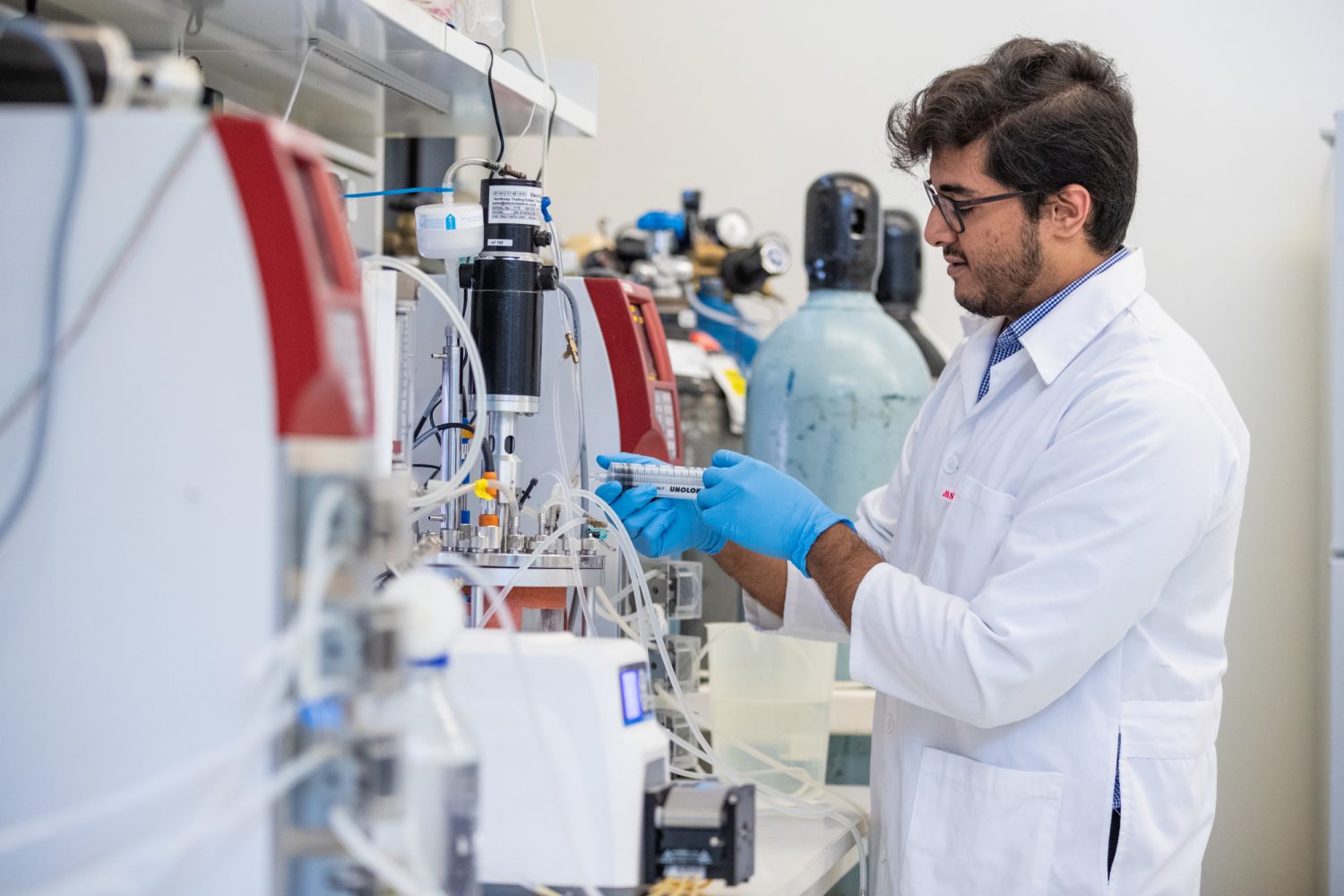 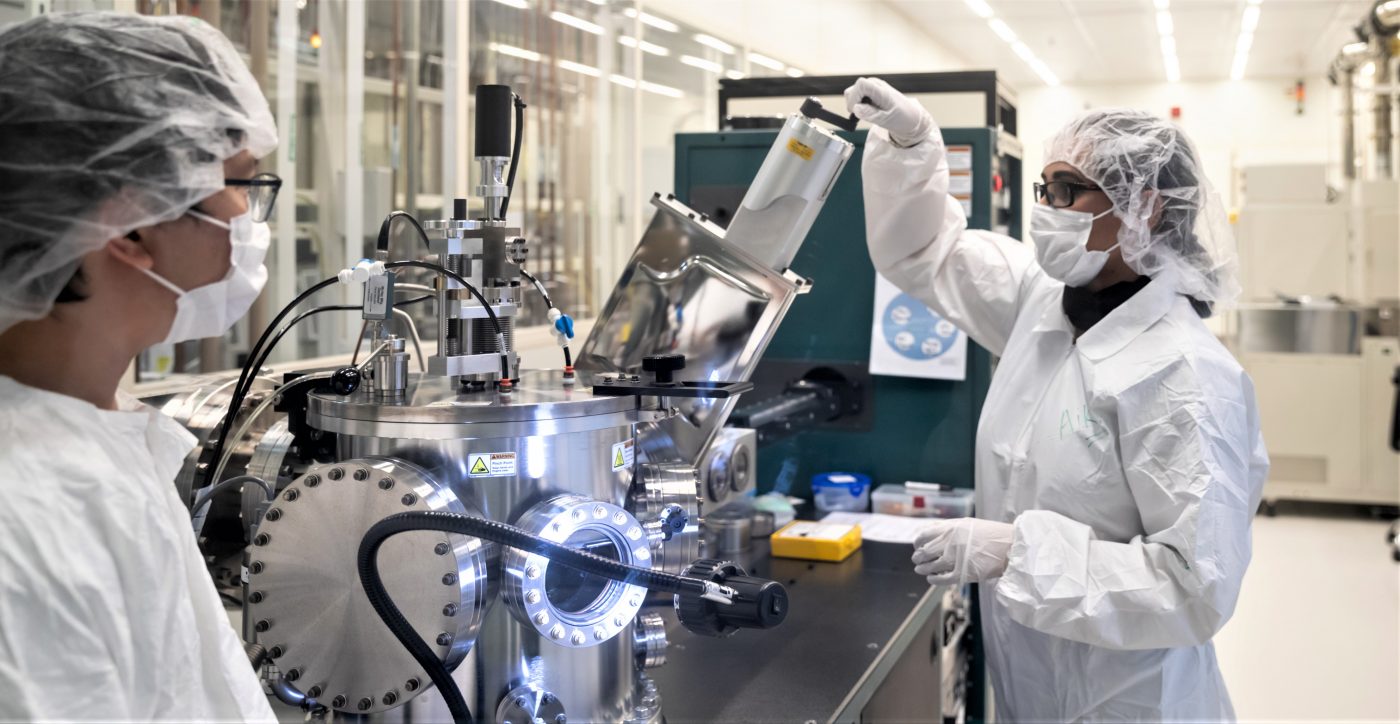 The establishment of a Gas Processing and Material Science Research Center (GRC) was officially launched at the Petroleum Institute in December 2010. The Center is the outcome of an R&D agreement entered into by GASCO (since renamed ANOC Gas Processing), ADNOC, Shell Abu Dhabi B.V., Total S.A. and Partex Gas Corporation. Funding for the development of the GRC is partly done through cash contributions of US$100 million by the three international shareholders Shell, Total and Partmn

ex over the term of the GASCO concession.

Make the GRC a fully operational “Center of Excellence” within the ADNOC Research Innovation Center (ADRIC) by:

The prioritized strategic themes and focus areas include:

Develop, build and strengthen the Petroleum Institute’s applied research capabilities and ADNOC’stechnology know-how to address current and emerging gas challenges and promote the safe and efficient operation of ADNOC.