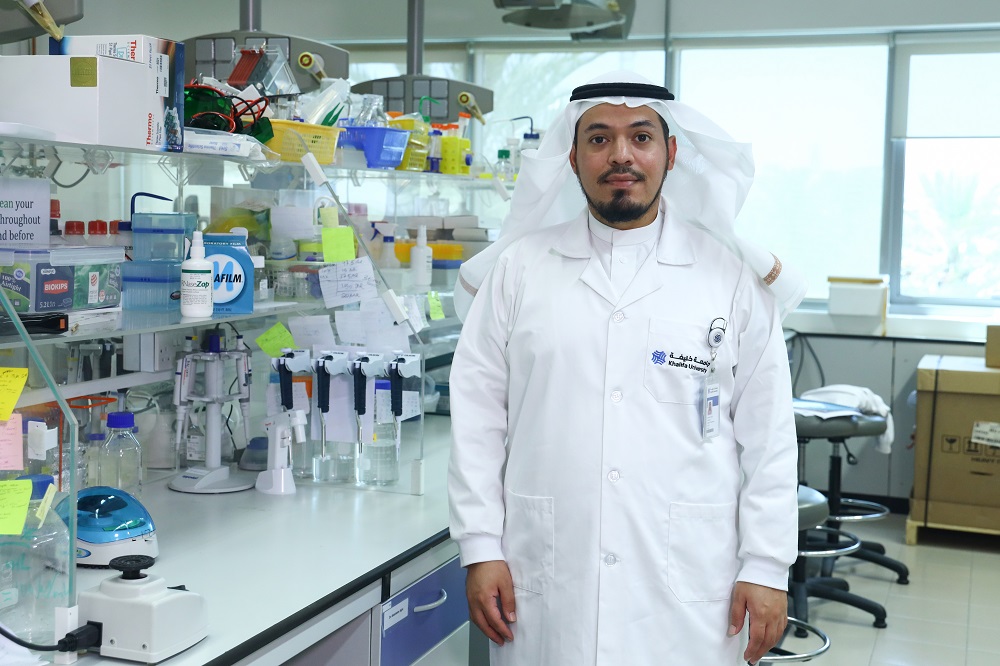 The UAE ranks among the highest nations in the world for obesity. The obesity rate among Emiratis is particularly high, with a recent study finding nearly 70 percent of Emirati men under 30 to be obese. Researchers at Khalifa University are exploring a way to stop the high rate of obesity among Emiratis, by looking directly at the genes that may be causing it, and finding a way to ‘switch them off.’

Dr. Abdulrahim Sajini, Assistant Professor of Biomedical Engineering, Dr. Habiba Alsafar, Associate Professor of Genetics and Molecular Biology and Director of the KU Center for Biotechnology (BTC), and PhD student Sarah Azzam are investigating the way Emirati-specific RNA may code for obesity and how this can be mitigated. They are creating a model that will help identify RNA modifications that cause the over-production of the cells that store fat (adipocytes).

RNA is responsible for coding, decoding, regulating and expressing the genes held within DNA. Recently, it was discovered that RNA interacts with various modifiers within the body’s cells that can affect whether a gene is expressed or not. This is known as the ‘epitranscriptome,’ which can be thought of as an extra layer of instructions for the RNA.

Research into how the epitranscriptome affects and influences the way genes are expressed has been gaining traction. This influence is particularly important in adipogenesis—the production of fat cells—where different types of adipocytes can be produced according to cell-type specific gene expression. Therefore, transcription factors are crucial for adipogenesis, making it a target for the KU research project.

Their research involves using somatic cells—any biological cell of a living organism other than reproductive cells—and converting them to induced pluripotent stem (iPS) cells. iPS cells can be derived directly from adult tissues, meaning they can be made in a patient-matched manner, with each individual able to access unlimited supplies.

“We’re looking at contributing towards better understanding the genetic cause of obesity, via reprogramming Emirati-specific cells into iPS cells for disease modelling. Human iPS cells are similar to embryonic stem cells in that they can give rise to most if not all types of cells in a human, like neurons, muscles and skin,” explained Azzam. “The idea of the project is to reprogram obesity-specific somatic cells into iPS cells and remodel adipogenesis in the lab using Emirati genetic backgrounds.”

With these cells, the KU researchers can study various ways they could remodel adipogenesis in people susceptible to obesity. Once it is established that a phenotype—the set of observable characteristics of an individual—can be associated directly with RNA modifications, the challenge is in understanding which of the modified sites underlies the phenotype.

But there are tens of thousands of methylated sites in the human transcriptome – the areas that indicate that a gene is expressed and active, or silent and inactive – and deciphering which of them is causally linked to a phenotype is an immense challenge.

The epitranscriptome has ‘writers’ and ‘erasers’ that mark RNA, with ‘readers’ translating these marks into a variety  of functions. Small molecules are small chemical entities that bind to their recognition sites on proteins to block the activity of that protein.

“We hope that small molecules could be engineered to mitigate the risk of obesity among Emirati people,” said Dr. Sajini. “So far, we have been successful in reprogramming somatic cells into iPS cells. We now need to decode the epitranscriptome role in obesity.”

This pioneering research project will help advance current understanding of the role of the epitranscriptome in obesity, and may bring researchers a step closer towards finding the ‘fat’ cure in Emiratis. 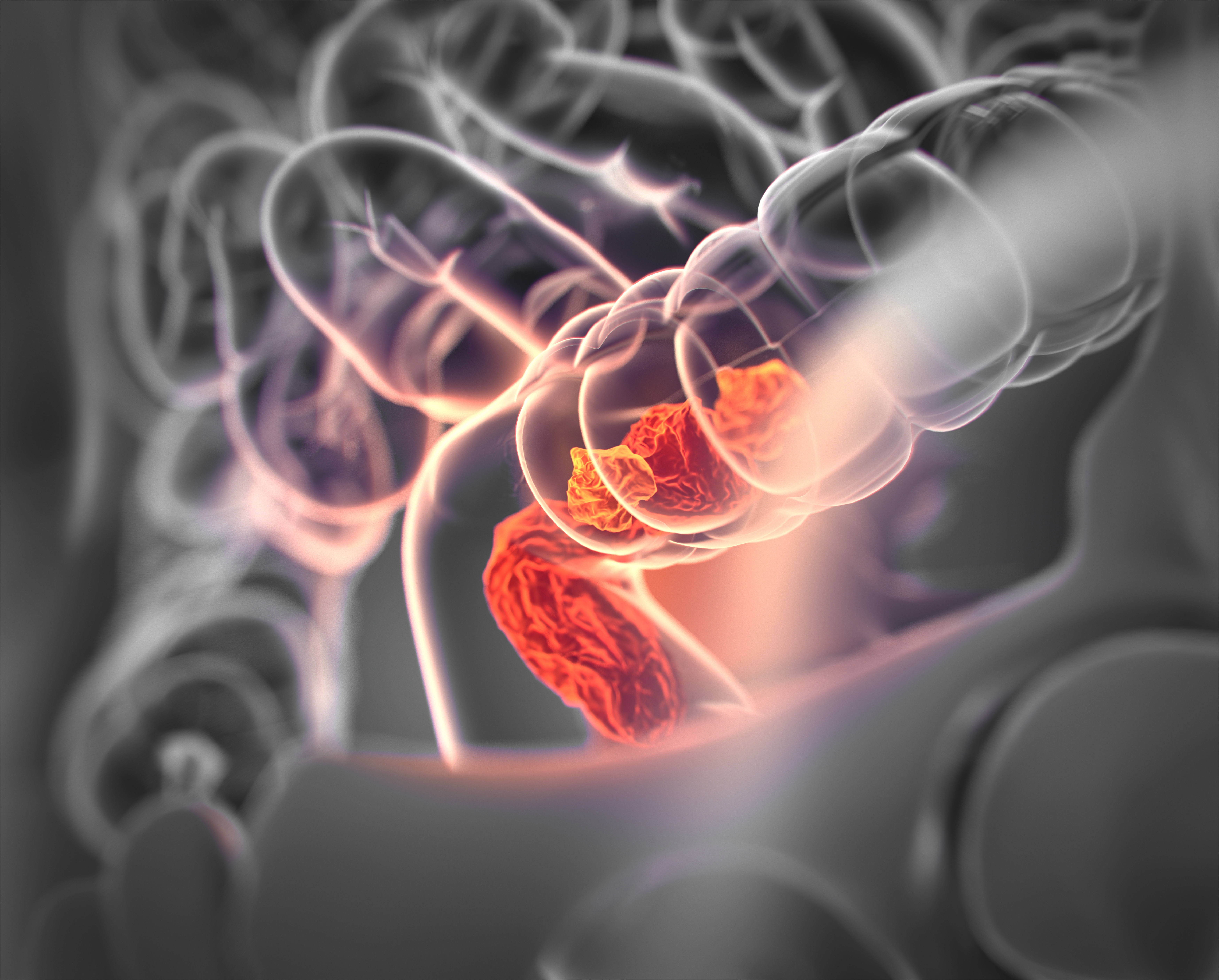 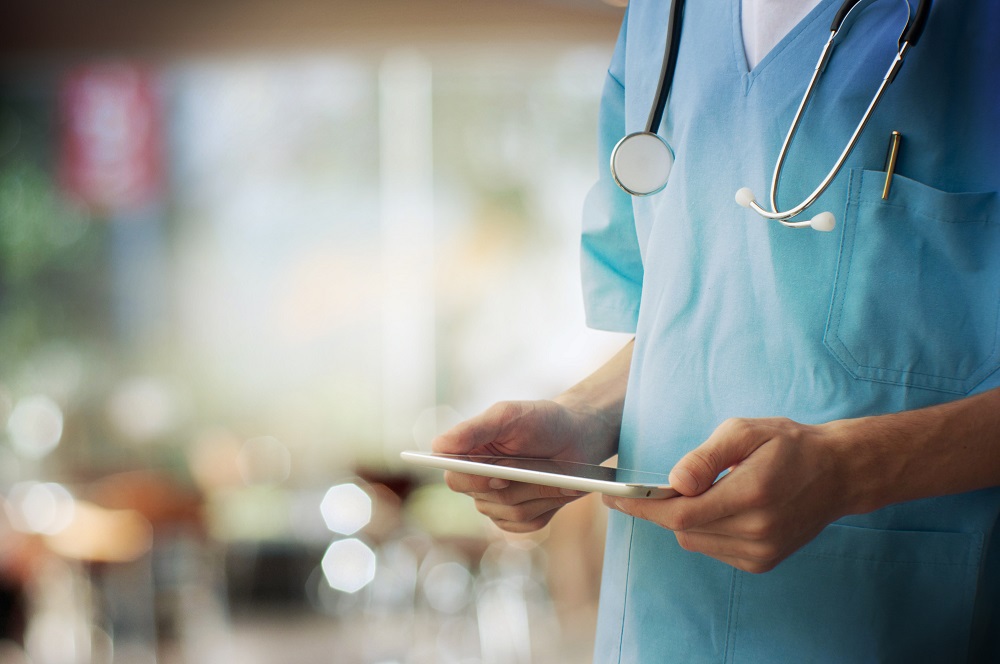 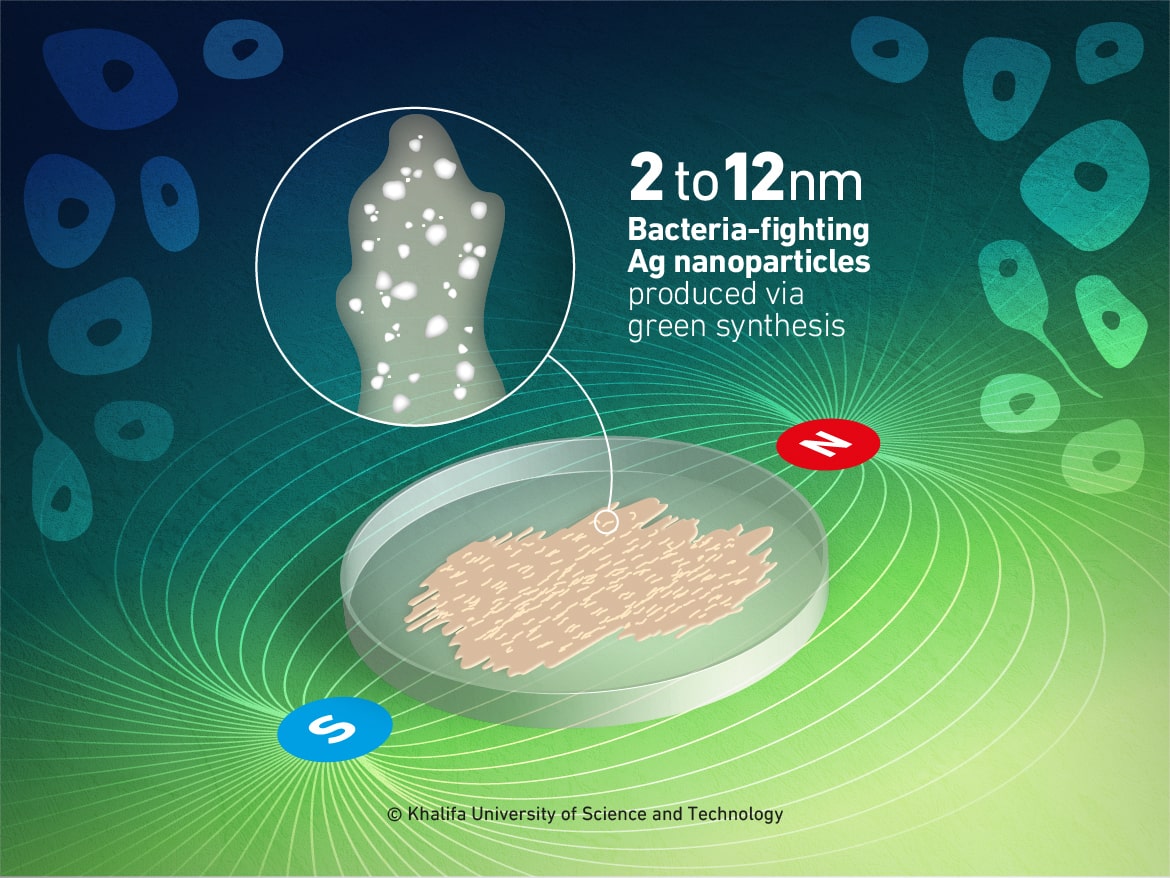