Quota for UAE women on boards 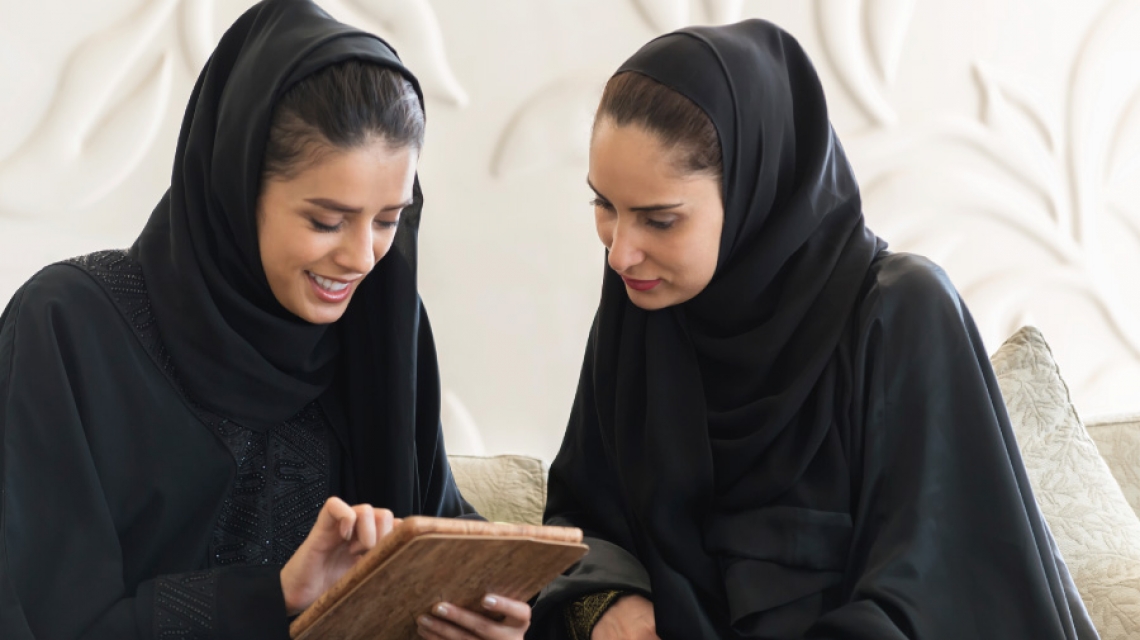 The establishment of the UAE-government led Gender Balance Council, which was set up by His Highness Sheikh Mohammed Bin Rashid Al Maktoum, Vice President and Prime Minister of the UAE and Ruler of Dubai, headed by Shaikha Manal Bint Mohammed Bin Rashid Al Maktoum, is a step in the right direction for the UAE as it sets out to take its place among the world’s most innovative and prosperous nations.

With the UAE’s track record of being progressive and forward-thinking, the country is ready for the next phase of its social and economic progress. In the past decade alone it has witnessed significant and unparalleled transformations in many of its sectors. Through the efforts of this Council and other bodies, the UAE can better focus on achieving the vision of female participation of our Founding Father.

The late Sheikh Zayed Bin Sultan Al Nahyan left us with these inspiring words: “Nothing could delight me more than to see [a] woman taking up her distinctive position in society … Nothing should hinder her progress … Like men, women deserve the right to occupy high positions according to their capabilities and qualifications.”

And what the UAE needs to achieve this – to support its women as they take the next step towards their ‘distinctive position in society’ – is further support through mandatory gender quotas in corporate boards, which I hope the Council will soon suggest. Women are over half of the UAE’s population, it is only fair that they should have half of the say in the way the businesses that shape their economy and society operate through a set quota for corporate boards.

In 2013 a survey carried out by recruitment platform MyHiringClub.com found that only 1.08% of the surveyed companies in the UAE have women in their boardrooms, resulting in the UAE being ranked 42nd in a listing of countries ranked on the presence of women members in boardrooms. This percentage was recorded a year after the UAE Cabinet made it compulsory for corporations and government agencies to include women on their boards of directors. The numbers have only gotten slightly better since then. In 2014 an Ernst & Young report found that in the UAE, women totalled only 1.2% corporate directors.

But we are not alone in this situation. Helping women reach the highest levels of business is a global challenge. A study found that globally, the proportion of senior roles filled by women in 2014 is 24% – a number that has hardly changed over the preceding seven years.

The reasons behind this global challenge are complex and often differ due to the social, cultural and developmental considerations in each country and region. There is likely to be no simple or quick solution that will overcome the various cultural, psychological and sociological barriers that impede women from reaching the top of business, but some strategies have been proven to help.

Mandatory female quotas for corporate boards is one effective and tested way to go.

In 2003 Norway took on the role of chief social innovator in Europe by instituting the continent’s first gender quota. The new law gave market-listed companies five years to increase their female participation on their supervisory boards to 40% or face sanctions, and in extreme cases, even the forced liquidation of the company. That move was able to significantly increase female participation by 33% – taking female corporate supervisory board members from 7% to the required 40%.

By supporting and mandating gender diversity in corporate boards, these European countries are enhancing the chances of improved performance of their companies. A Thomson Reuters report found the average stock price of gender-diverse corporate boards outperform those with no women.

While there are always concerns about the impact on quality and merit when quotas are recommended, the UAE has nothing to worry about. Detractors of quota systems will claim that they undermine the meritocracy that results from the competitive climb up the corporate ladder, instead requiring companies to promote unworthy candidates to meet their quotas. But if you tell these critics that although one demographic accounts for over 50% of the country’s university graduates, only 1.2% of the UAE’s corporate directors were from that demographic, they would worry that the country was missing out on university-educated directors. That is the situation in the UAE today, as Emirati women make up nearly 60% of the country’s total UAE National graduates and 43% of the UAE national workforce. This means that the UAE’s women have the education, experience and dedication to be corporate board members. They are ready, willing and waiting. They just need the opportunity.

Taking a bold decision of a sizeable female quota for the UAE’s corporate boards would not be unusual for the UAE leadership, as it has consistently implemented visionary strategies and policies for the betterment of the country and its people. It would be a move that both supports the country’s goals of female empowerment and its vision of becoming an innovative, progressive and prosperous knowledge-economy, while serving to inspire a new generation of girls to pursue challenging and valuable professions to support the continuing advancement of the UAE.

Dr. Lamya N. Fawwaz is the Vice President of Institutional Advancement and Public Affairs and Professor of Practice at the Masdar Institute of Science and Technology.