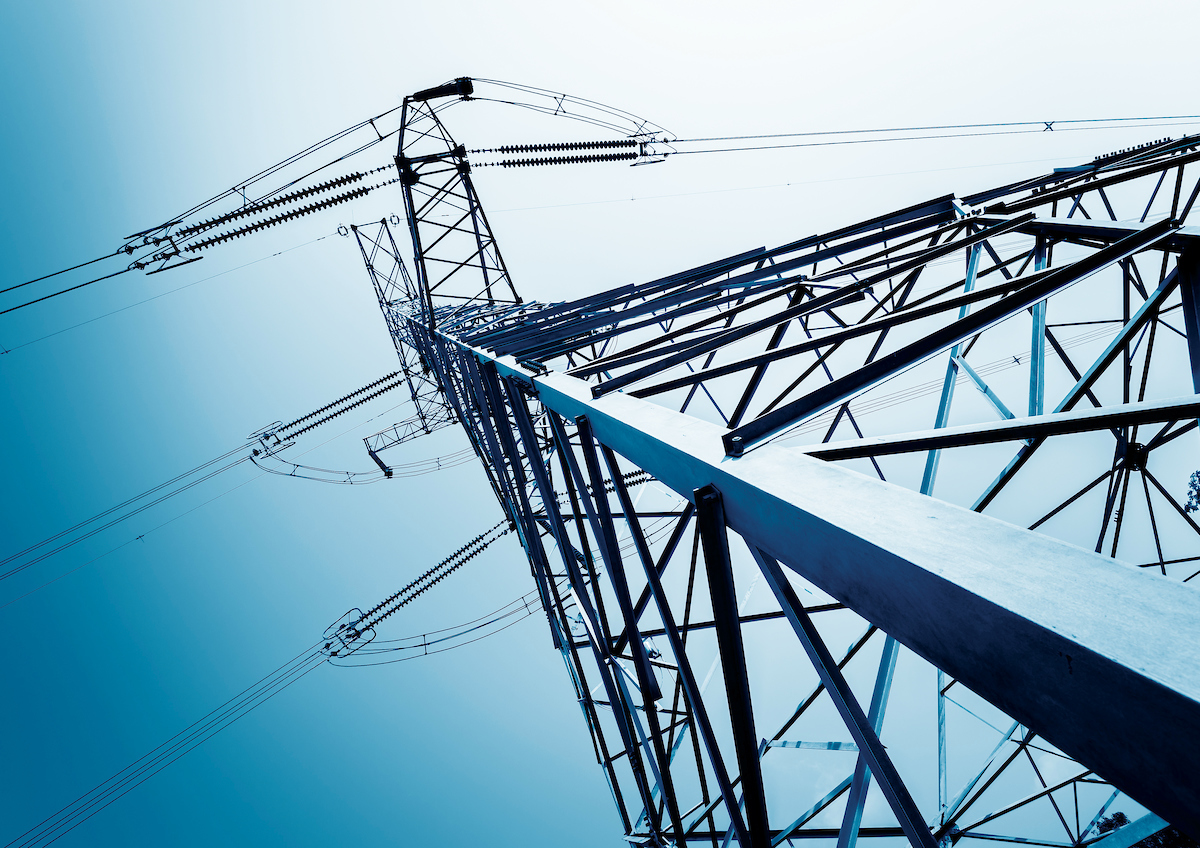 Many of the world’s leading experts and authorities on sustainability and clean energy are gathered in Abu Dhabi at Abu Dhabi Sustainability Week to discuss ways to significantly increase the share of electricity generated across the world by renewable sources.

At the top of the agenda are conversations around how to prepare national power grids to integrate larger amounts of variable renewable energy sources, like the sun or wind, which do not supply a constant stream of energy.

The cost of producing renewable electricity has fallen sharply, enabling solar and wind power to reach price parity with fossil fuels in many parts of the world. However, cheap and clean energy is useless unless it can be transmitted day and night without fail. This is where the power grid comes into play.

Power grids match the amount of electricity being generated with the load, or the amount being consumed. However, the intermittent nature of solar and wind energy causes operational challenges for grid operators, requiring the need for system balancing and energy storage technologies, the latter particularly important as the share of electricity from intermittent renewable energy sources approaches 15 to 20%.

At Khalifa University, researchers are addressing the need for grid stability with research aimed at smoothing the integration of electricity generated by solar photovoltaics (PVs) onto the grid through an approach that focuses on optimizing the design of large-scale PV power plants and their required storage systems.

“Stable grids must be able to mix conventional energy, and energy from the sun and wind, along with storage, so that power is delivered consistently day and night through the grid, whether the wind is blowing or the sun is behind clouds,” Dr. Mohamed El Moursi explained. Dr. El Moursi is Professor of Electrical Engineering and Computer Science at Khalifa University and one of several KU researchers developing solutions to overcome the challenges of integrating renewables into the electric grid. The team has published a string of research papers on their developments in the IEEE Transactions and IET Journals, which are the top journals in the field of power systems, power electronics and renewable energy system development and integration.

“Our main goal is to reduce uncertainty of PV power generation on the electric grid, to enhance the grid’s stability with a high penetration of PV, and to coordinate operations between PV and other power components in the electric grid in order to support optimal ancillary services to improve the grid flexibility along with economical grid operation.”

To achieve their goal, the KU researchers will focus on key components required to link the PV plant to the power grid: an optimal energy storage system, and a hybrid AC/DC and efficient hybrid SCADA system and REMS tool to ensure dispatching capability.

“In order to properly size the battery, we will develop advanced prediction algorithms to obtain solar radiance and power generation from the PV power plant. This will allow us to identify a confident zone for power generation that can be used to plan, size and operate the battery storage system,” Dr. El Moursi explained.

Different types of hybrid energy storage systems will then be evaluated based on the optimization algorithms, so they can achieve efficient ancillary services, dispatching, and load shifting, while also having a physically small footprint. The system is designed to ensure the optimal transmission of electricity and provision of ancillary services at a low cost and extended lifetime.

Getting Solar Power on the Grid Smoothly

Being able to convert the direct current generated by solar PV plants to the alternating current transmitted by power grids requires an interface called inverters. Inverters are sized according to peak generation of the PV power plant, which means they feed active power generated by the PV plant to the grid when the plant produces its maximum amount of electricity, which is usually limited to a few hours midday. Thus, the research team also augmented efficient ancillary services for an optimal utilization and operation of the PV plant inverters for supporting the power grid over the day.

To ensure more solar energy is fed to the power grid, the KU team is developing a hybrid SCADA system for simple and seamless integration of PV and energy storage systems.

SCADA stands for supervisory control and data acquisition. It is a type of software application program for process control. A SCADA system allows grid operators to monitor and control plants locally and remotely, and collect and process data in real time on key plant equipment such as invertors, transformers, breakers, protection schemes, sensors, etc.

Preparing for a Renewable-Powered DC Future

With a growing number of PV plants that produce DC power, and advancements being made rapidly in voltage-source converters (VSC) – a technology that converts AC voltage from a DC voltage – the future modern power grid is shifting towards a hybrid AC/DC transmission system, capable of connecting directly to the DC part of large-scale PV power plants, through a multi-terminal DC grid.

“Our research is in alignment with the state of art development for hybrid AC/DC transmission grids with high penetration of renewable energy systems,” Dr. El Moursi remarked.

A working prototype of REMS tool augmented with efficient ancillary services for PV and CSP power plants has been developed, and further optimization testing is being carried out with augmenting advanced technologies and smart grid interaction for future research development.