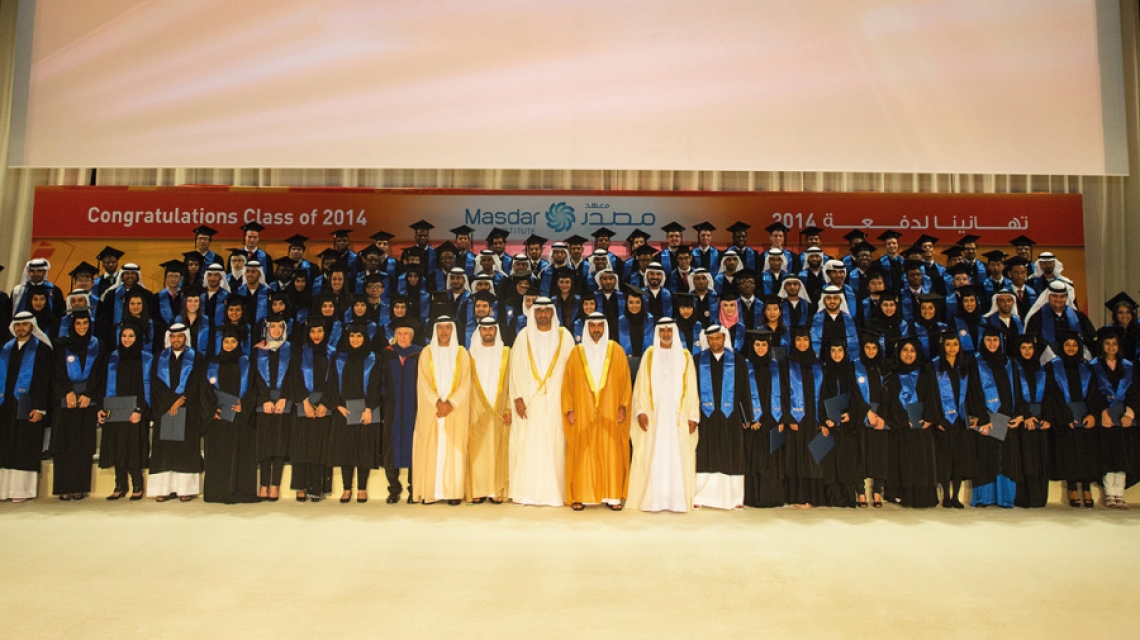 Without a decent forecast, extremes of weather can be disastrous. Heavy rains can lead to flash floods; droughts can lead to famine. If we know such events are coming, we can prepare, and mitigate the damage.

In the water-scarce UAE, it is particularly important to be able to estimate the amount of water that is needed for irrigation and the amount that is readily available through ground water (which is recharged by rainfall).

The UAE has over 100 dams that store water for irrigation. In order for them to be most effective, it is helpful to know how much rainwater they will be able to capture and provide for agricultural use.

Flash floods, like the one in Fujairah in October 2011 that claimed the life of a young man, are another threat. After sudden heavy rainfall, dry wadi riverbeds can fill up, and pose serious risk of drowning to anyone caught in the resulting currents. Knowing such flash flood are coming can improve disaster management and prevent loss of life.

The temperature also has a huge impact on the health and economy of the region. Severe heat waves can be dangerous to health, resulting in dehydration, heart attack, stroke and respiratory disease.

And a long hot spell can dry out the soil, making it harder for desert plants and shrubs – our front line of defence against desertification – to survive.

It’s easy to see, then, why an weather forecast is valuable. If only it were that easy.

For that reason the Masdar Institute has embarked on the first advanced statistical study of the “teleconnections” that influence the UAE’s weather and climate.

We examined various oceanic circulation patterns and their link to the variability in rainfall, temperature and soil moisture over the UAE.

And we found that two major oceanic circulations, the El Niño Southern Oscillation (ENSO) and the North Atlantic Oscillation (NAO), have a strong influence on the climate of the region.

The phases of these oscillations can be used as predictors of these three important climate variables.

This means that depending on the phase of the oscillation in the previous year, predictions on the increase or decrease of the climate variables for the following year can be made.

Rainfall obviously influences the moisture of an area’s soil. What is not obvious is the effect of soil moisture on temperature.

This research provides a foundation for further studies of the UAE and wider region’s climate. Through such research efforts, we are contributing to the greater understanding and long-term climate forecasting for the region that encompasses the UAE.

By being able to better predict the UAE’s climate, the country can more effectively and efficiently manage its water resources, agricultural sector, infrastructure planning, and climate policy and provide advanced warning ahead of extreme climate events to reduce risk to human life.

Alisha Chandran is a water and environmental engineering graduate of the Masdar Institute of Science and Technology, working with post-doctoral researcher Ghouse Basha and Dr Taha Ouarda, head of the Institute Centre for Water and Environment.