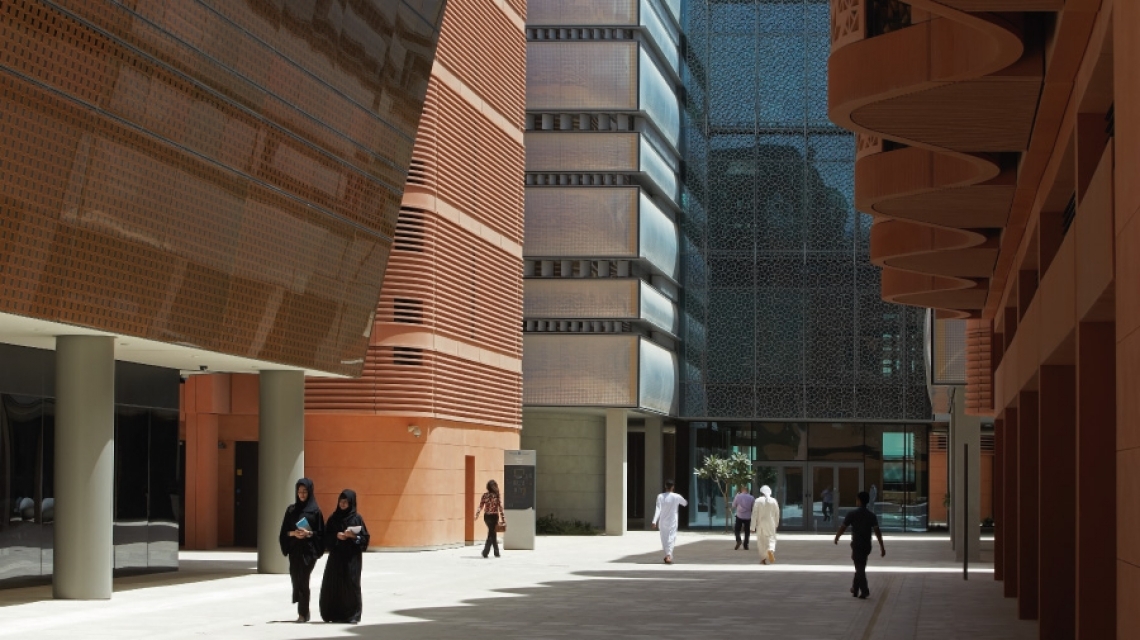 The Masdar Institute of Science and Technology has been ranked first in the UAE and 20th among Western Asian academic institutions in the Springer Nature Index 2016 annual rankings.

Masdar Institute is also the only academic institution from the UAE to be ranked within the Top 50 institutions in the Nature Index 2016 Western Asia list, demonstrating its high quality research outputs.

The Nature Index is a database of author-affiliation information collated from research articles published in an independently selected group of 68 high-quality science journals. The Index, which tracks the research of more than 8,000 global institutions and 150 countries, provides a close to real-time proxy for high-quality research output at the institutional, national and regional level. Responses from over 2,800 individuals to a large scale survey were used to validate the selections. These 68 journals account for nearly 30% of total citations to natural science journals, according to Springer Nature, a leading global research, educational and professional publisher that owns Nature Research.

The 2016 list is based on Nature Index’s database of research articles from 1 January 2015 to 31 December 2015. The Nature Index ranking is based on a university’s overall contribution to scientific publications in the 68 leading scientific journals that are part of the index. Rapid advancement in the overall index ranking has led to Masdar Institute additionally being ranked 8th in the 2016 Nature Index ranking of Rising Stars institutions from the Middle East & West Asia. Notably, Masdar Institute was the only university from the UAE to receive this distinction.

This year Masdar Institute also made a significant jump in the 2016 US News and World Report Best Arab Region Universities Rankings, from 23rd place to 14th place. The research-based institution has also edged up to fifth spot in the ‘Energy’ field, eighth in Chemistry, and ninth in Engineering, while being ranked 10th in ‘Environmental Science’ and ‘Materials Science’. In the ‘Academic reputation’ category, Masdar Institute is ranked eighth by US News and World Report.