Abu Dhabi-UAE: 9 January, 2012 – Masdar Institute of Science of Technology, an independent, research-driven graduate-level university focused on advanced energy and sustainable technologies, today announced it has lined up a packed calendar of events for its outreach initiative the Young Future Energy Leaders (YFEL) program during the World Future Energy Summit (WFES) 2012.

Organized under the patronage of His Highness General Sheikh Mohamed bin Zayed Al Nahyan, Crown Prince of Abu Dhabi and Deputy Supreme Commander of the UAE Armed Forces, and hosted by Masdar, Abu Dhabi’s multi-faceted renewable energy company, the fifth edition of WFES will be held from 16-19 January at the Abu Dhabi National Exhibition Centre (ADNEC). The event will gather the world’s most influential leaders in renewable energy, including heads of state, policy makers, government officials, business leaders, and academics to discuss, promote and debate challenges and solutions to the world’s energy requirements.

This year, over 150 YFEL members, representing students from UAE universities, international universities, as well as young professionals from local companies will be attending specialized forums, seminars, debates and panels at WFES 2012. The members for 2012 were selected out of 400 applicants, after a stringent vetting process that ensured only the most eligible candidates are chosen for the exclusive YFEL program.

A key element of WFES, the YFEL program that aims to develop tomorrow’s leaders in the fields of advanced energy and sustainability, will provide opportunities for YFEL members to share their innovative ideas with their peers as well as industry, government and academic leaders.

During WFES 2012, the YFEL stand will host various programs in addition to receiving dignitaries and environmentalist including polar explorer Sir Robert Swan, energy industry leaders and Aidan Dwyer, a 13-year old scientist who has achieved breakthrough in solar power and one of 12 students to receive the 2011 Young Naturalist Award from the American Museum of Natural History in New York.

Some of the events that will be organized by Masdar Institute at the YFEL stand include a presentation by Mohamed El-Ashry, Chairman, Renewable Energy Policy Network for the 21st Century (REN 21), and Senior Fellow, UN Foundation, a debate on ‘The World-Wide Increase in Population Needs to be Reversed’ by Dr. Ken Volk, Outreach Manager, Masdar Institute, and a presentation by YFEL 2011 members Haljmar Nilsonne and David Rasmus Davidsen, who were the winners of a case competition for their project that was to develop a model for calculating the carbon costs of running a conference with WFES.

Moreover, another winning project – Black Silicon Solar Cells – by the two talented YFEL participants, focused on a method Davidsen developed and showcased during the YFEL program at WFES 2011. The innovative clean-tech method applies nanostructures to improve the efficiency of solar photovoltaic cells, allowing manufacturers – through only one extra manufacturing step — to significantly reduce the unwanted reflection of sunlight.

Davidsen and Nilsonne proudly acknowledged the role of YFEL in connecting the two young innovators. Nilsonne said, “Because of this award, I have been interviewed for a couple of different things, and I always begin by telling the story of how we met thanks to YFEL and Masdar Institute.”

In addition, the first day’s schedule will also include a sightseeing tour to Shaikh Zayed mosque and Ferrari World that will be led by YFEL 2011 members Cica Al Attas and Burhan Buçi.

Many other high-profile industry leaders and delegates are also scheduled to visit the YFEL stand at WFES 2012 and interact with select members.

The second day’s events will begin with a briefing on the YFEL 2012 project that will be followed by select members attending the plenary session ‘Business Leaders in Renewable Energy – Insights from the Executive Suite’. The rest of the events at the YFEL stand will include sessions by Bjørn Lomborg, renowned writer on environment, and Director of Copenhagen Consensus Center, Sir Robert Swan, Aidan Dwyer, and a session by Dr Steve Griffiths, Executive Director of Initiatives at Masdar Institute. These events are open only to select YFEL members who are meticulously chosen based on their individual professional skills and leadership qualities.

Later in the evening, YFEL members will participate in the Zayed Future Energy Prize Award Ceremony and Gala Dinner at the Emirates Palace Hotel.

The Directorate of Energy and Climate Change (DECC) from the UAE Foreign Ministry will host a panel discussion on ‘Women Leading the Way in Clean Energy and Climate Change’ at the YFEL stand on the third day. A presentation titled Direct Production of Hydrogen in the Sulfur Recovery Process of Sour Gases by an YFEL member Iman Ustadi is also scheduled for the day. Members will later attend the program on ‘Energy Storage – Technical challenges: Market opportunities’.
Following the panel discussion on ‘Finance Leaders in Future Energy – Insights from the Financiers’ at the start of the fourth day, YFEL members will receive Morten Albaek, Senior Vice-President, Group Marketing and Customer Insight, from the Danish wind energy firm Vestas, at the YFEL stand for an opening speech about future energy visionaries and innovations. Later, Saif Al Sayari, Vice-President for Operations Technology & Innovations at Abu Dhabi National Energy Company, UAE, will address the YFEL gathering.

Prior to WFES 2012, YFEL orientation gathering is scheduled on 15 January at Rotana Hotel in Yas Island to update the members on their individual roles at the event.

Dr. Lamya N. Fawwaz, Executive Director of Public Affairs, said: “The YFEL program offers an avenue for students and young professionals to enrich themselves for career-related growth. As an integral element of WFES, YFEL creates vital learning opportunities for its members. The dialogues and networking possibilities will facilitate long-term interactions, widening their ability to understand the global culture in research and innovation in the fields of clean energy, sustainability and environment. Active participation in WFES will significantly enhance YFEL members’ skill-base, networking opportunities and provide a platform to innovate and compete with their peers overseas. We thank the wise UAE leadership for creating such effective international platforms that benefit our future leaders.”

Zainab Al Ali, Senior Outreach Officer and Program Coordinator for YFEL, said: “Our presence in WFES is a strong acknowledgement of the need to develop young professionals and broaden their capabilities. This year the YFEL comprises members representing diverse professional backgrounds, academic disciplines and geographies. Our holistic program offering for the year commences with the events at WFES and we believe YFEL members will utilize this opportunity to develop into valuable contributors to the clean energy and sustainable technology sector.”

Part of the Masdar Institute’s Outreach program, YFEL offers young professionals and students from the UAE and abroad an opportunity to become more engaged in finding solutions to the world’s biggest challenges – achieving energy efficiency and tackling climate change. It also aims to bring young professionals closer to government representatives, business leaders and other organizations active in the area of alternative energy and sustainability. 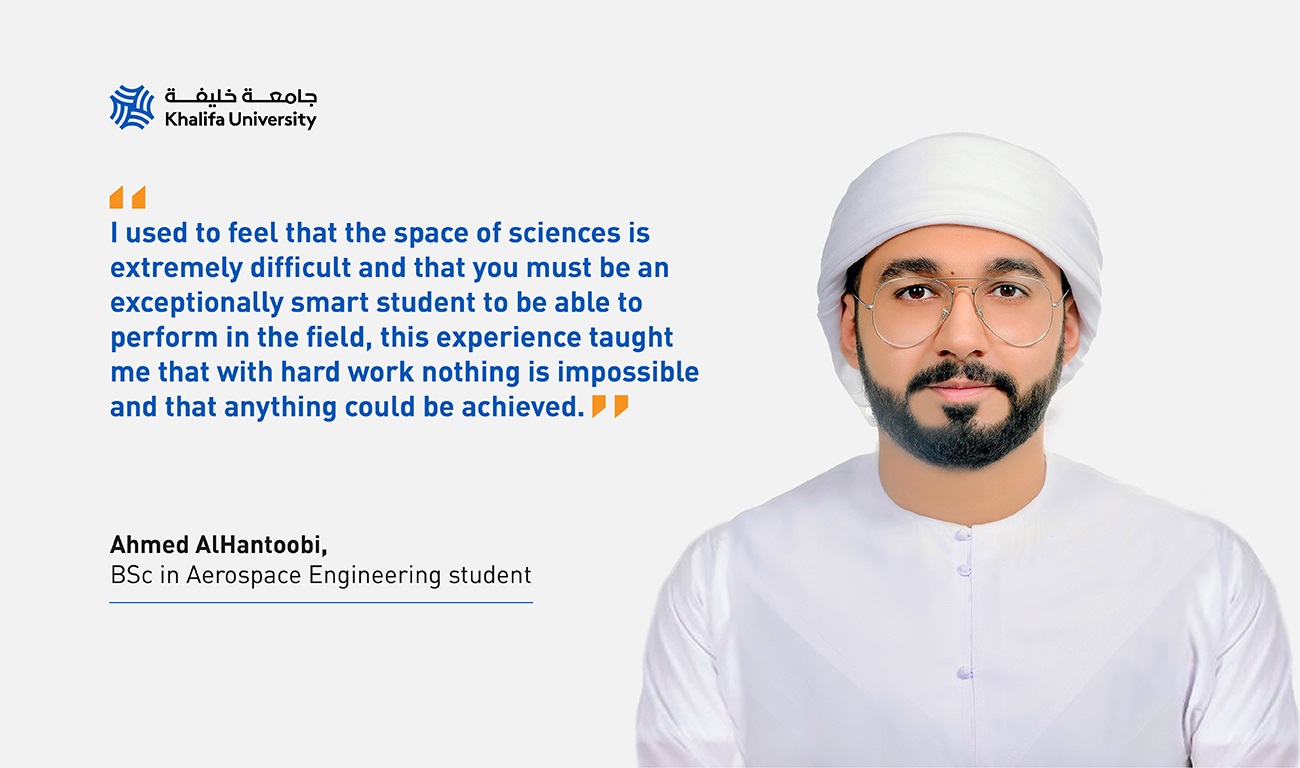