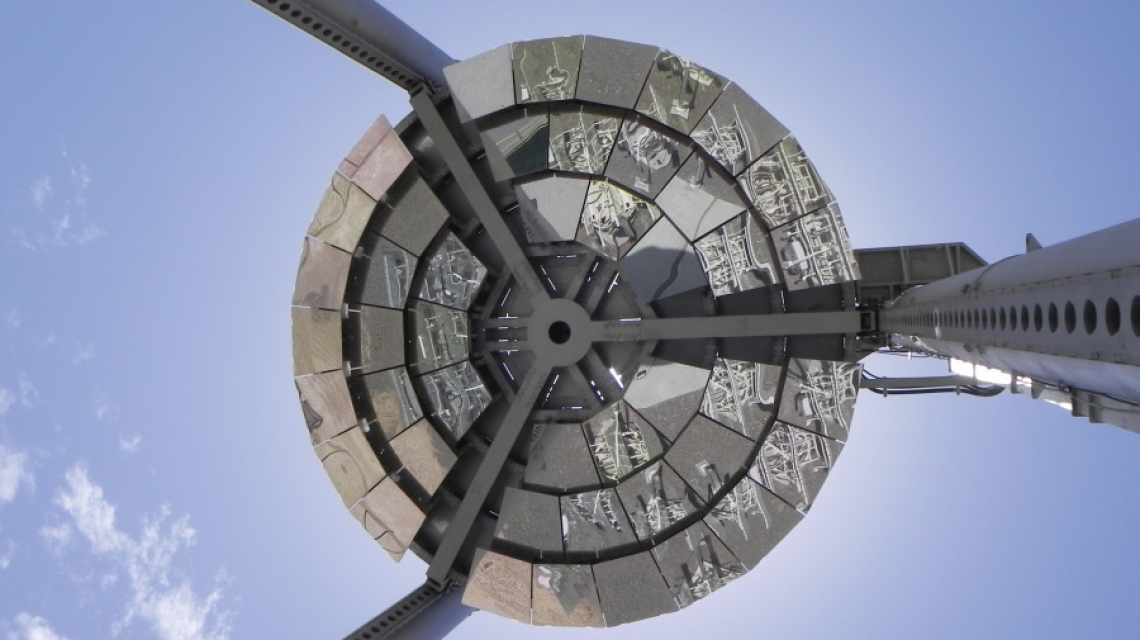 “Collaborations are essential for a thriving innovation ecosystem, as they facilitate dialogue between industry leaders and government, and support the development of novel, game-changing technologies,” said Dr Ahmad Belhoul, CEO of Masdar. “The Masdar Solar Hub is expected to become a successful catalyst for solar energy development in Abu Dhabi and across the region while training human resources for Abu Dhabi’s energy sector.”

The aim of the Masdar Solar Hub, the first independent solar testing and R&D facility in the UAE, is to build a high-performance testing infrastructure in the region, providing the foundation for new product development, co-operation with local and international companies and the creation of new solar companies in Abu Dhabi.

The hub will provide unbiased research, development, testing, evaluation and certification of solar technologies and systems, as well as consulting and information services, leading to the practical and widespread implementation of solar energy solutions across Abu Dhabi.

“Directly in line with the UAE National Innovation Strategy, this initiative reinforces Masdar Institute’s capacity to advance research in support of Abu Dhabi’s mandate to provide 7 per cent of its power generation capacity with renewable energy technologies by 2020 and contribute to a more sustainable future,” he added.

Solar energy has received increased interest globally following strengthened focus amongst international entities and recent examples of its growing cost-competitiveness. The price of electricity from solar power has declined by 75 per cent over the past seven years and this year global solar photovoltaic capacity alone is expected to grow by 25 per cent.

Despite solar power’s increasing cost competitiveness and efficiency, Masdar Institute’s Research Centre for Renewable Energy Mapping and Assessment has shown from satellite data alone that Abu Dhabi receives significantly less direct sunlight than expected and this is due to high levels of atmospheric dust and humidity. The Masdar Solar Hub will allow Masdar Institute, Masdar and leading organisations in solar power to advance demonstration-scale solar technology assessment in the region’s hot, dust-filled environment.