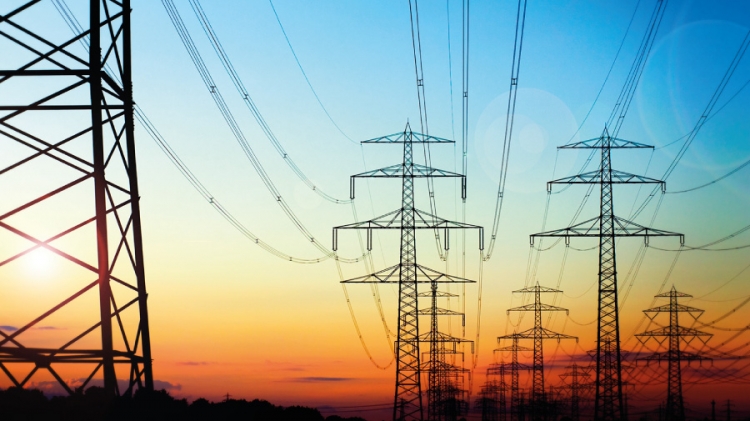 There is no free lunch in economy. In the same way that a debt-based global financial system is doomed to fail, the dream of unlimited economic growth sustained by abundant and cheap energy from fossil fuels is turning into an environmental nightmare. For the first time in its history, mankind is facing a formidable test of its ability and resolve to co-exist harmoniously and durably with its environment.

In this regard, the next decade will be decisive and the outcome likely to be irreversible. There are two important aspects to sustainable and environmentally friendly energy use. One is the provision of “clean” energy that does not damage the environment or contribute to global warming, which is achieved mainly through the development of renewable energy. The other facet of sustainable energy is demand-side management (DSM), which seeks  to reduce the overall ecological footprint of the community through conservation or rationalization of energy consumption. Both are crucial levers in humanity’s last line of defense against irreparable damage to the environment.

Carbon abatement studies by the International Energy Agency and others show that DSM is the most cost-effective carbon emissions reduction lever—often far ahead of renewable energies. DSM strategies generally fall into one of three main categories: energy conservation, energy efficiency and peak load shedding/shifting. The importance of this latter category is obvious in presence of “non-dispatchable” (intermittent/unpredictable) renewable resources or nuclear plants which cannot modulate their generation level in response to rapid demand fluctuations. But even with a fully conventional supply line-up, the ability to reduce or displace peak demand has significant economic and environmental value since “peaking units”, power plants that are called upon only during peak demand periods, 300 to 400 hours in a typical year, are generally expensive and polluting.

DSM can be incredibly effective, especially in countries that are just starting their transition from old era usage patterns and habits to environmentally-conscious behavior. In these initial stages, when DSM preferentially targets the so-called “low hanging fruits”, well designed and executed interventions often have a negative life-cycle cost which means that the value of energy savings over the life cycle of the DSM measure exceeds its upfront cost. Why then is DSM not enjoying widespread adoption, sometimes lagging behind more costly/risky supply-side options, even in those countries where the demand-side low-hanging fruits are far from being exhausted? From the economic point of view, a major hurdle is the “principal-agent” problem whereby the upfront costs of the DSM measure befell the owner while the life-cycle benefits (energy savings) accrue to the tenant. Another issue that DSM has to face is the difficulty for decision-makers and program administrators to identify a priori the low-hanging fruits and accurately assess their ex-post energy/cost impact. These are not insurmountable problems.

Standardization or special financial arrangements can address the principal-agent problem. The lack of a proper framework for selection, implementation and verification of DSM measures is a more challenging issue and has not yet been addressed in a systematic and rigorous way because of the bewildering variety of buildings and energy-consuming systems, their complexity especially when considered in a fully integrated urban context, the relative unpredictability of the human and climatic factors and the lack of reliable experimental data. As a Professor of Practice in Engineering Systems and Management at Masdar Institute, I am heading a research project that aims to address this need.

This project has three long-term goals. The first goal is to sustain Abu-Dhabi’s nascent efforts to improve the energy efficiency of the Emirate’s existing building stock and offset peak load: building retrofit and advanced controls to reduce the overall load; incorporation of peak load signals in the control scheme to shave or shift a portion of the peak demand.

A second application of the tool will be in new urban developments, such as Masdar City, where the energy efficiency decisions need to be integrated into the urban planning concept from the very start. The demand on the tool for this application is more complex as it must take into account not only individual buildings but also transportation, microclimate, district cooling, etc., in the overall decision-making scheme. The tool then informs designers/planners on how to build, shape and size the city’s buildings, public space and infrastructure given project-specific constraints.

The third long-term application for this tool is actual city operations management according to a command-and-control concept.

Once a sustainable city is fully built and instrumented, the tool will be able to provide an accurate “live” model of the urban energy use working hand-in-hand with the smart grid. The tool would be able to continuously analyze energy consumption data coming from all metered end-use points within the city and use that data for different applications such as forecasting, benchmarking, fault detection/diagnosis and continuous improvement of the demand-side energy performance.

Dr. Afshin Afshari is Professor of Practice at the Masdar Institute of Science and Technology.

Moore's Law is breaking down - maybe the problem is silicon