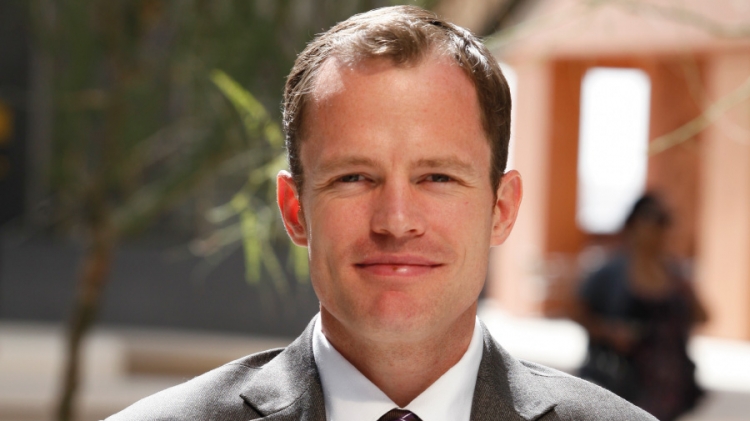 We often hear the term ‘ecological footprint’ in the UAE. Sadly, it isn’t because we’re generally a very green bunch. It’s because for the past few years the UAE has regularly been at or near the top of the list of countries whose residents’ ecological footprint – a measure of how much carbon is used, relative to how much is captured from the air – is the biggest.

Based on 2007 data, the UAE is rated as having an ecological footprint of 10.68 global hectares per person. If the whole world consumed at that level, we would need six more earths to regenerate the resources consumed and absorb the carbon dioxide (CO2) emitted by our lifestyle.

The UAE’s sturdy footprint stems from its rapid growth, which has relied largely on fossil fuels.

That has been tough to hear, but the UAE has embraced this indicator and is determined to reduce its ecofootprint.

But there are challenges. Until now the indicator has only been used retrospectively; there had been no way of testing how future policies will affect the ecofootprint.

Now a team of researchers at the Masdar Institute of Science and Technology has developed a policy support tool that lets UAE policymakers define targeted policies in the electricity and water sector and determine their impact.

The uniqueness of this tool is that policies can be compared directly against each other, allowing the government to prioritise. When resources are limited, knowing which measure is likely to have the greatest impact can save time, effort and money.

To determine this, we had to model the effect of changing water and electricity demand on the operating efficiency of the combined water and power production plants that burn natural gas.

We want, too, to understand the impact of changes in consumption of different products and services.

By using data on the entire economy for the UAE or Abu Dhabi, it is possible to estimate all the indirect effects of, says switching from bottled to tap water.

By not using bottled water, all of the fuel to transport the bottles, electricity to power the bottling plant, and all other upstream inputs would be avoided.

At present, our estimates for this type of question are very rough, but they are improving as more data becomes available.

Sustainability indicators can clearly play an important role in helping policymakers understand the potential impact of policies. They are a yardstick to measure where we are and to set a target for where we want to go.

We hope that as familiarity increases, these indicators will be useful as measures such as the gross domestic product. At that point, we will truly be moving in a sustainable direction.

Dr. Scott Kennedy is associate dean for research at the Masdar Institute of Science and Technology as well as an associate professor in the engineering systems and management program.
http://www.thenational.ae/news/uae-news/the-tools-to-bring-change

UAE's future is not bound by examples of history