Fine-tuning the old art of extracting value from rubbish 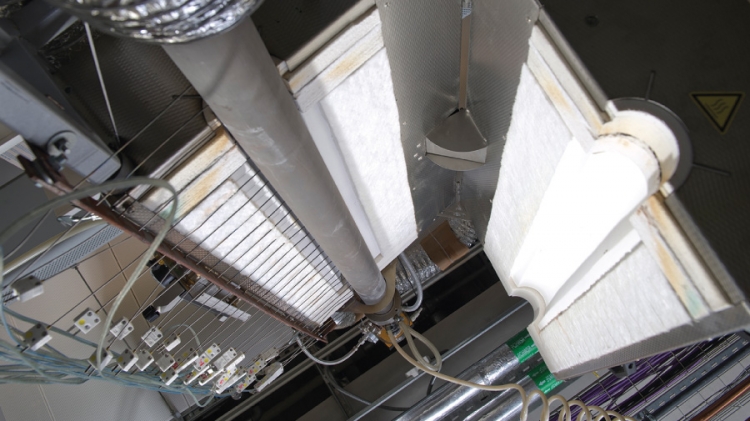 Turning waste into fuel is not a new idea. Man has been harnessing the power of society’s cast-offs for as long as can be remembered.

In modern times, though, wealthy and resource-rich states such as Abu Dhabi have not felt much need to capitalise on waste fuel.

Abu Dhabi produces more than 8 million tonnes of mixed municipal solid waste each year. Although some recyclable materials are removed, most of it ends up in landfills.

In the past, this has been the norm for modern societies. Waste is produced, collected and disposed of almost blindly.

Disposal has generally meant landfill or incineration, neither of which is environmentally friendly. That cannot and will not continue.

As part of Abu Dhabi’s plan to get 7 per cent of its energy from renewable sources by 2020, researchers at the Masdar Institute of Science and Technology are working to find ways to derive more of that energy from waste.

We are looking for better methods to turn waste food oils – from deep fat fryers, for example – into something that can power a car or even a jet aeroplane.

(The Neutral Group in Abu Dhabi has recently signed a deal to turn fat from McDonald’s fryers into fuel for lorries.)

It is a potentially rich fuel source – Abu Dhabi produces 80 tonnes of waste food oil each day – but one that is currently largely ignored.

Most large restaurants sell their waste oil to soap makers, but the rest either dump or give away their waste oil. That oil could be used to replace or be mixed with diesel or jet fuel.

The waste would also be enough to power about 2,000 homes. It is too useful a resource to be wasted.

But turning waste food oil into jet fuel is easier said than done. While in theory, converting fryer fat into biodiesel is quite simple, and is already being done on a large scale by many developing countries including China and Brazil, the quality of the fuel is not great.

That is where our research comes in. We are striving to optimise the fuel, looking for a process to improve the fuel’s quality and yield while reducing the energy penalty. We are also developing tools to analyse and predict the by-products of waste disposal.

With one of the very few facilities in the UAE that can accurately measure the chemical composition of waste materials, Masdar Institute researchers can explore different reaction pathways and model how different types of waste – municipal solid waste, plastic, industrial waste, paper, refinery waste, biomass and dried algae – will break down under various conditions, be it combustion, gasification or pyrolysis.

That lets us work out not only how to get the most power from the breakdown of the waste but how to do it in a way that minimises hazardous by-products.

Our analysis gives a user – a plastics factory, say, or a refinery – a more complete picture of how it can make the best use of waste fuel.

All of this has helped local companies to make use of waste that previously went into landfill.

In one case, the team shredded a factory’s polythene waste and the by-products from its manufacture, and infused them back to the moulding extruder.

It allowed them to use 15 per cent fewer raw materials and although the end product was slightly different in composition, it did the job.

With projects like these and others focused on reducing and redefining waste, Abu Dhabi has a real chance to position itself as a leader in sustainability and clean energy. Its waste may soon be turned into wealth.

Dr. Isam Janajreh is an associate professor of mechanical engineering at the Masdar Institute of Science and Technology.
http://www.thenational.ae/news/uae-news/masdar-fine-tunes-the-old-art-of-extracting-value-from-rubbish

Credits for energy use aimed at conservation