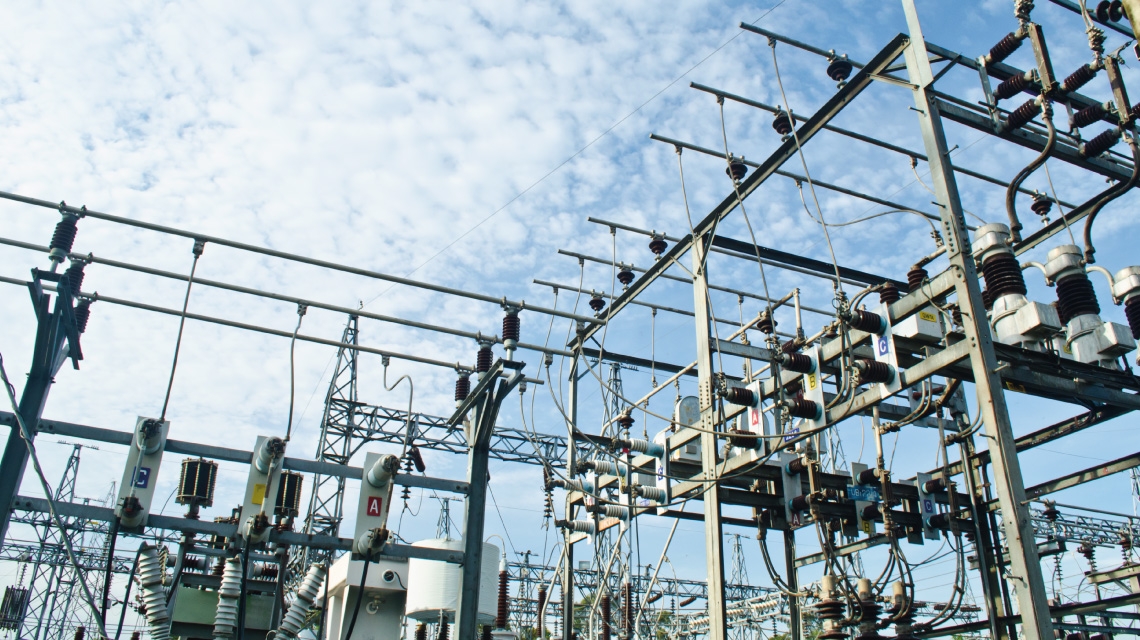 The Middle East region has historically relied on fossil fuels for electricity production, water desalination and transportation. We use petrol and diesel in our vehicles and natural gas to power our electricity and desalination plants.

But with fuel prices and demand ever-rising, there is an increasing need to find better ways to use available resources and develop new ones.

In order for the region’s governments to be able to have a proper understanding of the strategies they need to meet their energy needs in the future, we first have to understand the current energy consumption. To do this, scientists at the Masdar Institute have attempted for the first time to capture a complete look at the power consumption realities of the GCC countries, Iran, Iraq and Egypt (referred to as GCC+), in relation to energy transitions that will be needed to cope with changing economic and social realities.

This will result in the need for almost 140 gigawatts of new power generation capacity in the Middle East and North Africa by 2018, at a cost of as much as Dh1,028 billion.

And given the growing scarcity of cheaply extractable gas and petroleum, it will require us increasingly to get our energy from unconventional hydrocarbon, nuclear and renewable sources.

All GCC+ countries have some level of ambition for deployment of renewables but apart from Saudi Arabia current commitments are relatively modest.

Renewable energy is expected to act as both an alternative promising energy fuel and as a means to reduce carbon dioxide emissions. However, the planned levels of renewable energy deployment will not be nearly sufficient to meet the growing regional power demands.

Although an optimistic view is that renewables will play an increasing role in the energy mix and nuclear will be available in some countries (notably the UAE and Saudi), in general the GCC+ countries will need to evaluate the hydrocarbon reserves that they can extract.

Countries that do not already have plans for nuclear power may have to consider it – although it may not be easy given the associated capital expense, the need for trained human capital and of course concerns over security.

That leaves unconventional fossil fuels such as tight gas and shale oil and gas, have the advantage that they can be used in existing power infrastructure in place of conventional gas with little additional processing.

Exploration has already begun in Saudi Arabia and Oman, but before this work goes much further we will need to know more about how much there is likely to be, and how hard it will be to extract in each county. The economics and environmental implications of this method are much different in the GCC+ countries than in the US or Canada given large regional differences in water availability, geology, land rights, and other such factors.

We hope these findings will be helpful for planning future fuel strategies and investments by the UAE and other GCC+ governments, as well as private investors.

While it is understood that renewable fuels will have an important role to play in the region’s future, knowing in what capacity, and when, is crucial to ensure that Gulf governments are able to put the right policies and initiatives in place, in time.

Dr Toufic Mezher is a professor of engineering systems and management at the Masdar Institute of Science and Technology.