Economies we can learn from 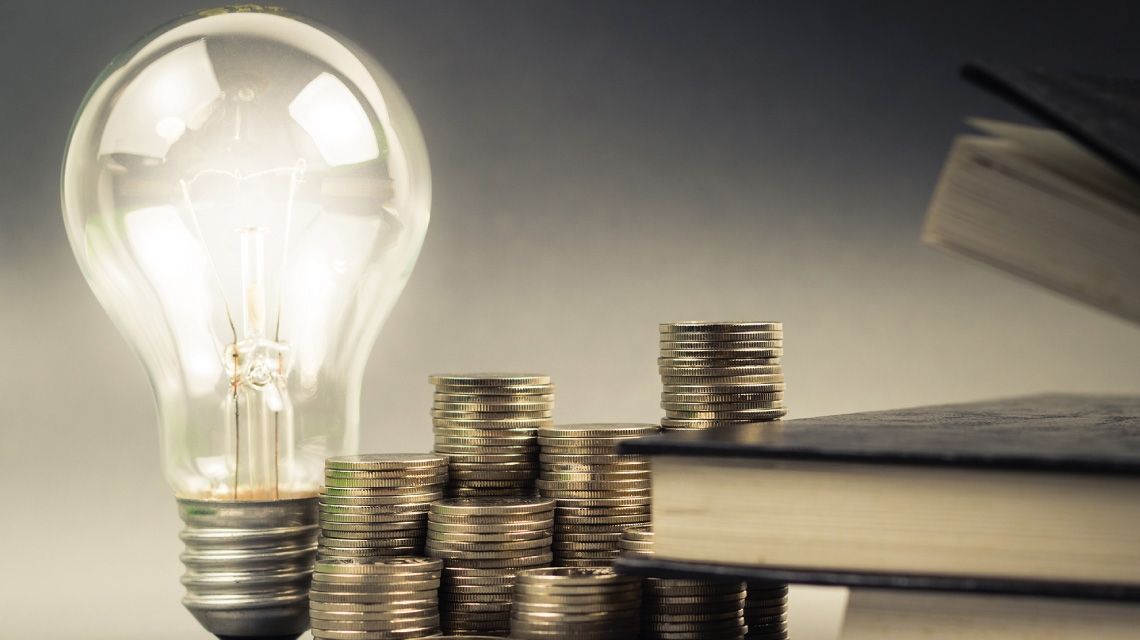 If the UAE is to transform itself into one of the world’s leading economies by 2030, there is much to be gained by looking at the examples of a few other knowledge economies.

In particular, Finland, Singapore, China, Korea and Japan share histories of rapid economic growth largely based on technology, which we believe offer lessons for the UAE.

In Finland, successful information technology companies like Nokia, Angry Birds and Supercell are the result in part of a national innovation system, which emphasises interdependency and mutual interaction.

Knowledge clusters in different industries have ensured continuous generation and dissemination of knowledge and skills through networks of universities, research institutes, and companies.

Successful Finnish companies make use of this interconnected system and benefit from the educational system, skilled labour and state funding for research and development.

The UAE could greatly benefit from such a connection between its universities, research centres and companies.

Singapore, meanwhile, has experienced rapid growth thanks to massive inflows of foreign direct investment, a strong reliance on international markets, and a large degree of government involvement.

In the early 1990s Singapore identified a few sectors in which it wanted to grow and started to promote research in these areas – similar to the way the Abu Dhabi Economic Vision 2030 has identified sectors for the Emirate to focus on.

Today Abu Dhabi is where Singapore was in the early 1990s. To help Singapore grow and advance, venture capital financing schemes were set up to promote entrepreneurship and innovation development, mainly by the government.

This gave the government a say in the innovation processes and created connections to Silicon Valley in California, which helped in building innovation capabilities of the nation.

Similarly, outlining a detailed plan for the development of Abu Dhabi’s technology sector could also provide a helpful roadmap and direction for the economy.

South Korea, meanwhile, has grown rapidly since the early 1960s and is today a leading exporter of hi-tech goods.

In the 1960s the country had meagre natural resources, a low savings rate, and a tiny domestic market. It established a network of government and private technical support systems, and passed strong laws such as the Basic Research Promotion Law in 1989, which promoted basic research in universities.

It also took a very hands-on approach, choosing specific technologies such HDTV and vehicles in which it sought to excel.

Abu Dhabi could likewise do well by developing strong laws to promote technology and setting up centres that help develop specific technologies.

The most amazing success story of the 21st century is probably that of China, which has moved swiftly from a labour-intensive manufacturing-based economy to become a bastion of science and technology.

That success can be partially attributed to the fact almost 80% of China’s R&D expenditure comes from state-owned enterprises.

From our studies, we believe that the UAE could also benefit from such a move. Since its university system is still young, it would also make sense for state-owned enterprises within UAE to build up their research potential.

Lastly, there is Japan, known for its technology management and innovation. The Japanese approach of continuous improvement has helped to makes its manufacturing processes among the most efficient in the world, cutting costs and improving quality. The UAE would do well to incorporate such techniques into its own workforce.

After the Second World War, Japan created industries almost from nothing, setting up government-owned companies that were later privatised and developed into highly successful global conglomerates.

In Abu Dhabi, too, innovation through the private sector with government backing could be key. It, too, could set up companies in sectors it wished to promote and then hand them over to private players. In this way, government wealth can be used as a fertiliser to grow young start-ups until they are strong enough to be transplanted in the private sector.

With continuing attention to policies that support technology and innovation, the UAE has the resources and the leadership to do even better.

Ghita Wallin, Imran Syed, and Mohamed Al Hadhrami are all students at the Masdar Institute.

Emirate's big move at the smallest of scales