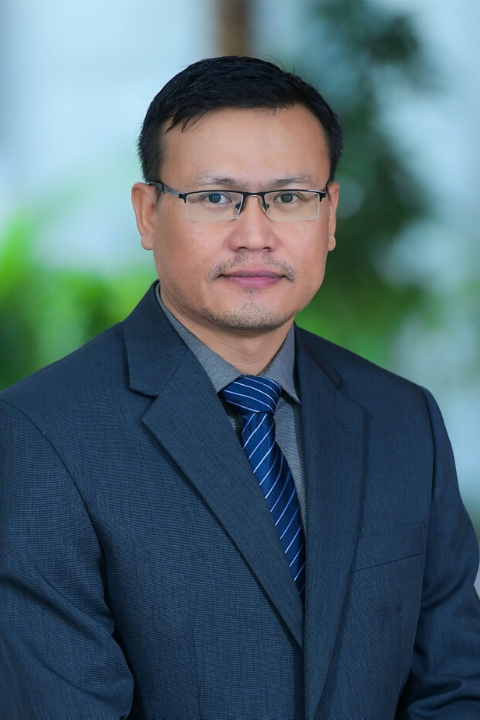 Dr. Satyendra Thoudam is an Assistant Professor at the Department of Physics at Khalifa University. His field of research is Astrophysics and Astroparticle Physics, both theory and experiment related to cosmic rays and high-energy gamma rays. He is currently a member of the LOFAR and ALTO collaborations.

Dr. Thoudam completed his PhD in 2012 from the Department of Astrophysics, Radboud University Nijmegen in the Netherlands, and worked as a Postdoctoral Researcher at the same department until 2015. His main research in the Netherlands was the measurement of cosmic rays with the LOFAR radio telescope.

During his PhD, he developed the LORA particle detector array as a part of the LOFAR cosmic-ray project. From mid-2015 to 2018, he held a second Postdoctoral Position at Linnaeus University, Växjö, Sweden where he was involved in the development and Monte-Carlo simulation work of the proposed ALTO gamma-ray observatory in the Southern Hemisphere.

Before moving to the Netherlands, he worked as a Research Scientist at the Astrophysical Sciences Division, Bhabha Atomic Research Centre, Mumbai, India from 2002 to 2008 during which he worked on gamma-ray astronomy with the TACTIC Cherenkov telescope and simulation studies for the upcoming MACE Cherenkov telescope in India. Over the years, Dr. Thoudam developed advanced data analysis, simulation and data acquisition softwares for different Astroparticle Physics experiments as well as gained expertise on advanced particle physics software tools like GEANT4, CORSIKA and ROOT.