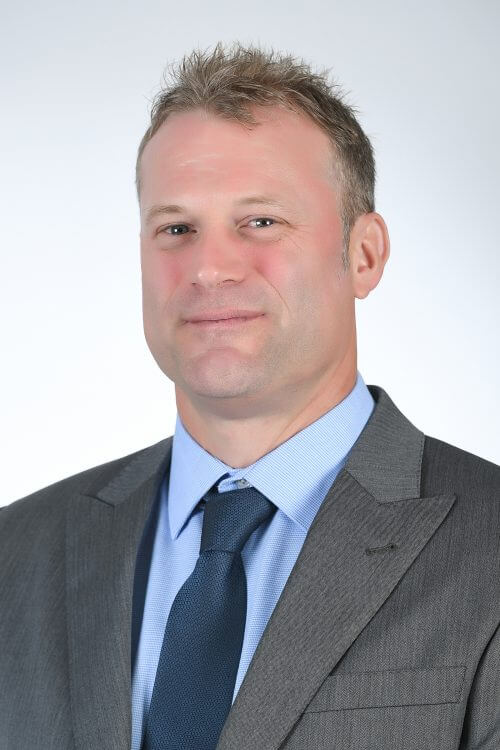 Matthew Andrew is an English language instructor in the Preparatory Program at Khalifa University in Abu Dhabi. Prior to joining Khalifa University, he taught in the English Writing Studies department at Zayed University (Abu Dhabi) from 2012-2015, and was the Director of Studies in the English language school at the Australasian College Broadway in Sydney from 2011-2012. He also taught English as a Foreign Language at Woosong University in South Korea and at Shanghai International Studies University in China. He was awarded the Vice Chancellor’s Commendation for Academic Excellence at Macquarie University in Sydney (Master’s), and graduated with Highest Distinction from Pennsylvania State University (Bachelor’s).