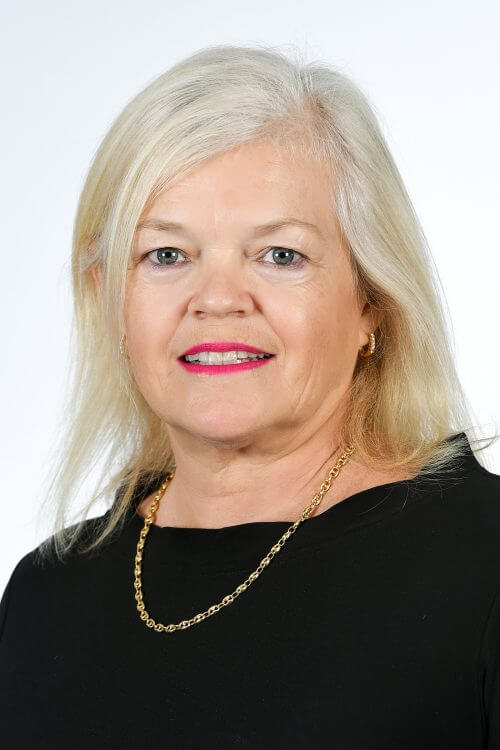 Julie Marie Ross is from Vancouver, Canada and has been in the field of education and language learning for over thirty years. She holds Masters degrees in Education Technology and Applied Linguistics.

Julie began her teaching career in Japan. She also worked in Indonesia, Hong Kong and Canada, and has more than 18 years’ experience in the UAE. She joined Khalifa University (KU) in 2011, where she teaches in the Preparatory program and is the team Lead for English.

At KU she has been able to continue her commitment to both personal professional development and to servant leadership. Believing that giving back is a moral obligation of an educator, Julie has been involved with a number of community service initiatives on campus, including an English language teaching program for contracted workers and cleaners. She has accompanied KU students on overseas field studies and competitions in the U.S. and Japan.

In 2015, she represented KU in the UAE Ministry of Education’s new curriculum for government schools, where she was deployed to the Grade 10 sub-committee, vetting and evaluating proposed textbook series, and adapting and revising selected series. She also serves as a warden for the Canadian Embassy in the UAE, acting as a point person in the case of civil or international emergencies.