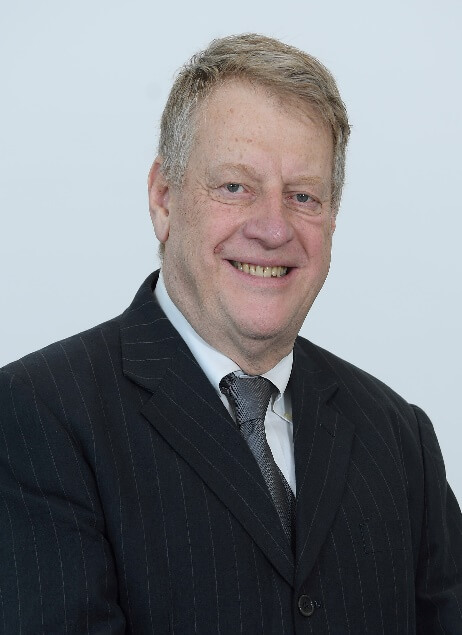 Professor and Chair, Department of Pharmacology and Therapeutics & Associate Dean for Research

As a longtime educator and researcher, Dr. Petroianu presently serves as Professor & Chair of the Department of Pharmacology & Therapeutics at Khalifa University College of Medicine and as Associate Dean for Research.

He was tenured Chairman of the Department of Cellular Biology & Pharmacology at the Herbert Wertheim College of Medicine, Florida International University, one of the largest research intensive public universities in the United States.

He also held a secondary appointment at the rank of Professor in the Department of Medicine, Family Medicine and Community Health. At College level in addition to chairing/serving on numerous committees he was Associate Dean for Clinical Research for many years before being promoted to Associate Dean for Academic Affairs.

He served on national exam committees (USMLE) and has written several Q&A books for residents preparing for certification exams.

He also is a Diplomate of the American Academy of Pain Management. He remained on the faculty at University of Heidelberg at Mannheim and rose through the ranks until 2002, when he became Chair of the Department of Pharmacology and Therapeutics at the United Arab Emirates University.

He has authored more than 180 peer-reviewed research papers, some 60 other non-abstracted publications, several books and has delivered hundreds of invited talks. His most recent research is on cholinesterase protection and reactivation in relation to organophosphate exposure.

Bridging the gap between academia and industry Professor Petroianu served as an advisor to both start-ups and established pharmaceutical companies and as Founding Rector of a German Applied Sciences University.

In the year 2020, Dr. Petroianu received the Khalifa University excellence awards commendations in the field of teaching. This is in recognition of his profound impact on the quality of teaching delivered to students by not only himself but also the entire pharmacology department.