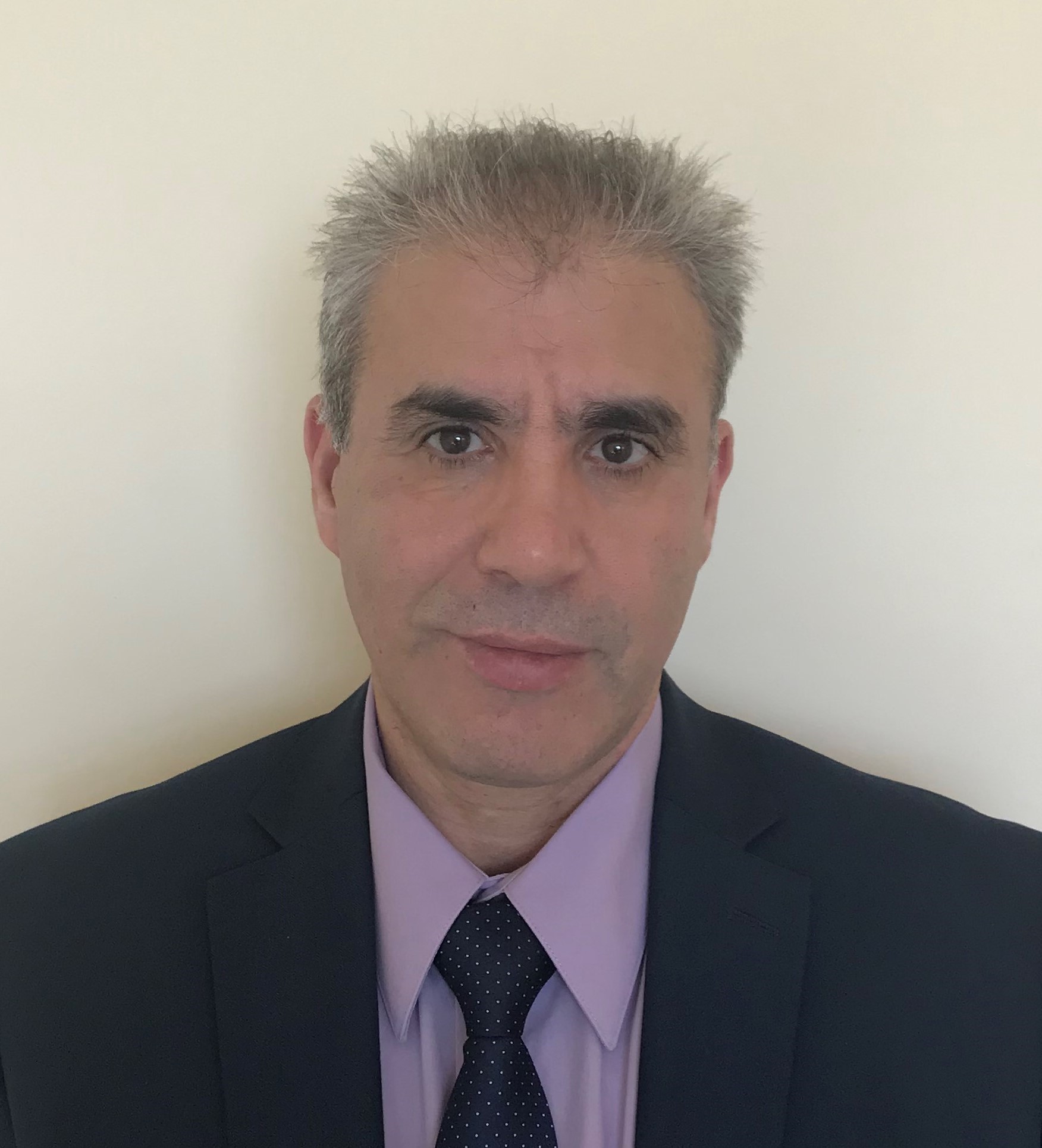 He subsequently joined Virginia Commonwealth University and the Massey Cancer Center as a postdoctoral associate where he later became associate professor (2010). He has also held a faculty position at the University of Sharjah where he has developed and led the Gene Editing & Therapy research group.