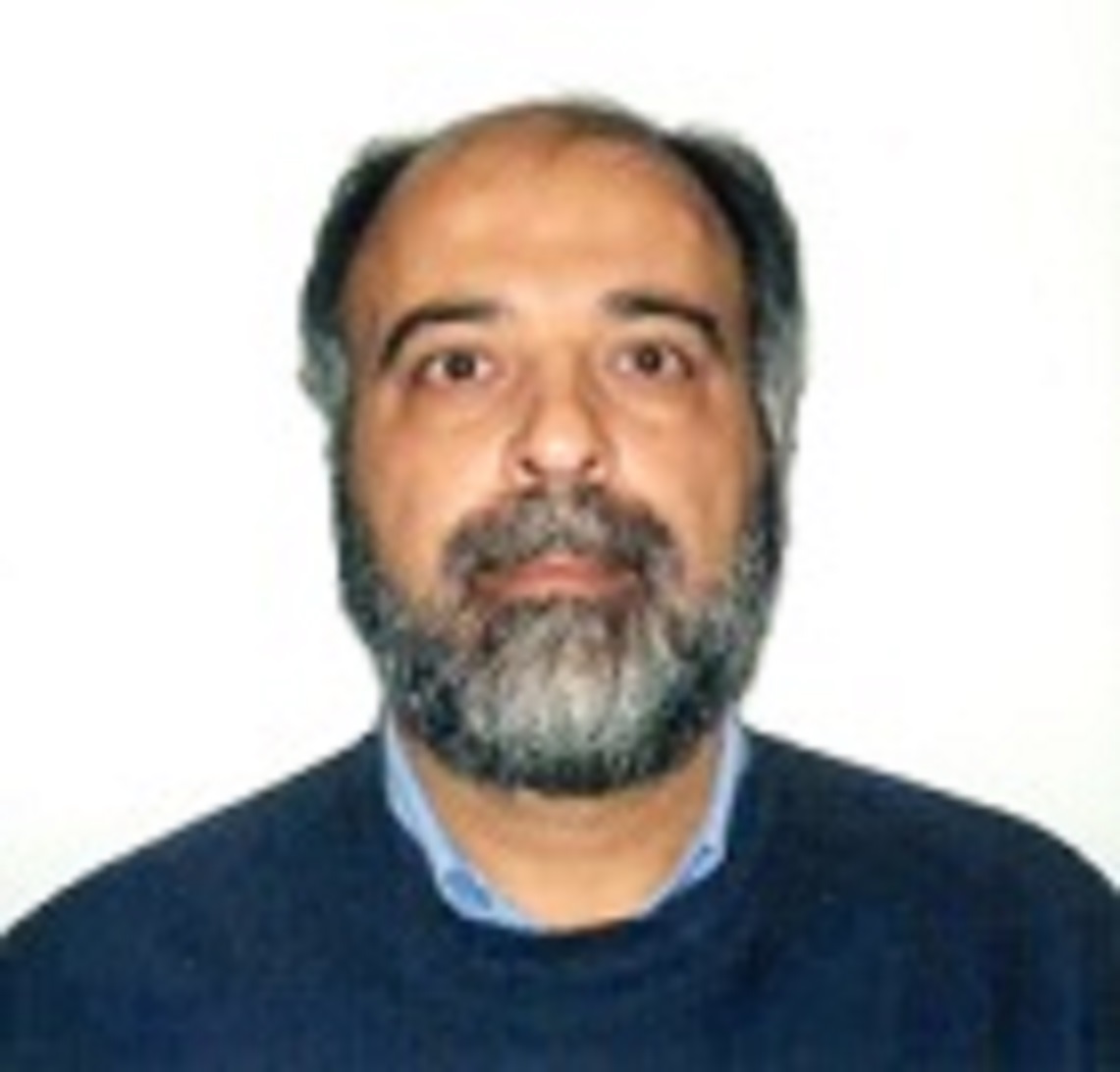 Dr. Mohamed Amine Khamsi is an American/Moroccan mathematician. His research interests include nonlinear functional analysis, the fixed point theory and metric spaces. In particular, he has made notable contributions to the fixed point theory of metric spaces. He graduated from the prestigious École Polytechnique in 1983 after attending the equally prestigious Lycée Louis-le-Grand in Paris France. He completed his Ph.D., entitled "La propriété du point fixe dans les espaces de Banach et les espaces Metriques," at the Pierre-and-Marie-Curie University in May 1987 under the supervision of Gilles Godefroy. He then went on to visit the University of Southern California and the University of Rhode Island from 1987 to 1989. Since 1989, he has worked at the University of Texas at El Paso, and as a full Professor of Mathematics since 1999.