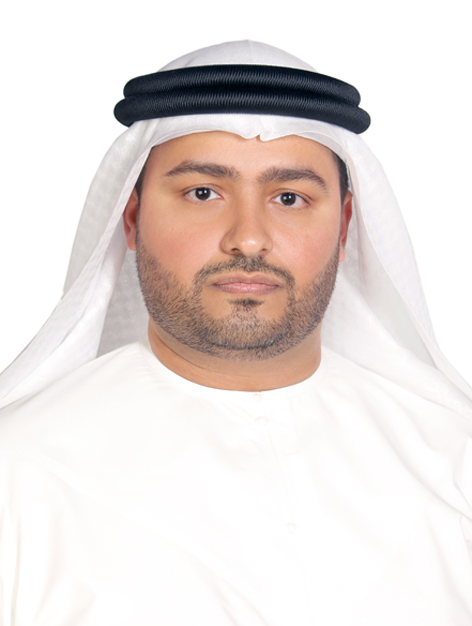 Dr. Khaled Al-Wahedi received his B.Sc. and M.Sc. degrees in Electrical Engineering from Case Western Reserve University in 1999 and 2000 respectively. He received the Ph.D. degree in Electrical Engineering from Imperial College London in 2009. He worked from 1999 to 2001 as a Control Engineer at Abu Dhabi Oil Refining Company (TAKREER), and then as an Instrumentation and Control Engineer at the National Petroleum Construction Company (NPCC) from 2001 to 2002.