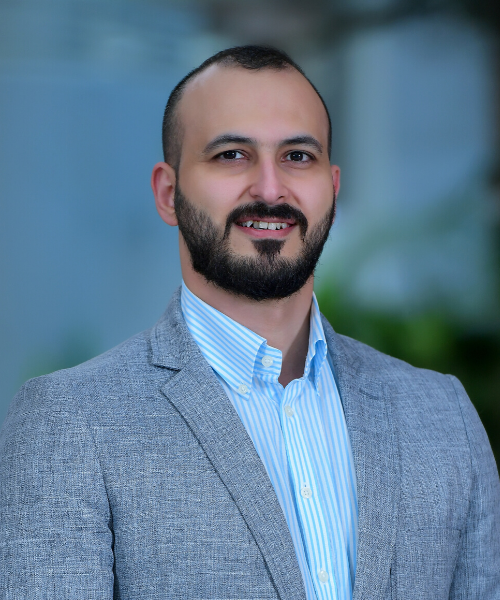 Hussam Al Hamadi studied computer engineering at Ajman University where he graduated in 2005. He spent the period between 2005 and 2010 working as a computer consultant and tutor in several governmental and private institutions to eventually joined the Khalifa University as a teaching assistant in 2010. He holds several international certificates in networking, business, and tutoring, like MCSA, MCSE, CCNA, CBP, and CTP. In 2017, he received his Ph.D. degree in computer engineering from Khalifa University, where he is currently a research scientist in their Center for Cyber-Physical Systems (C2PS). His research interests focus on applied security protocols for several systems like; software agents, SCADA, e-health systems and autonomous vehicles.