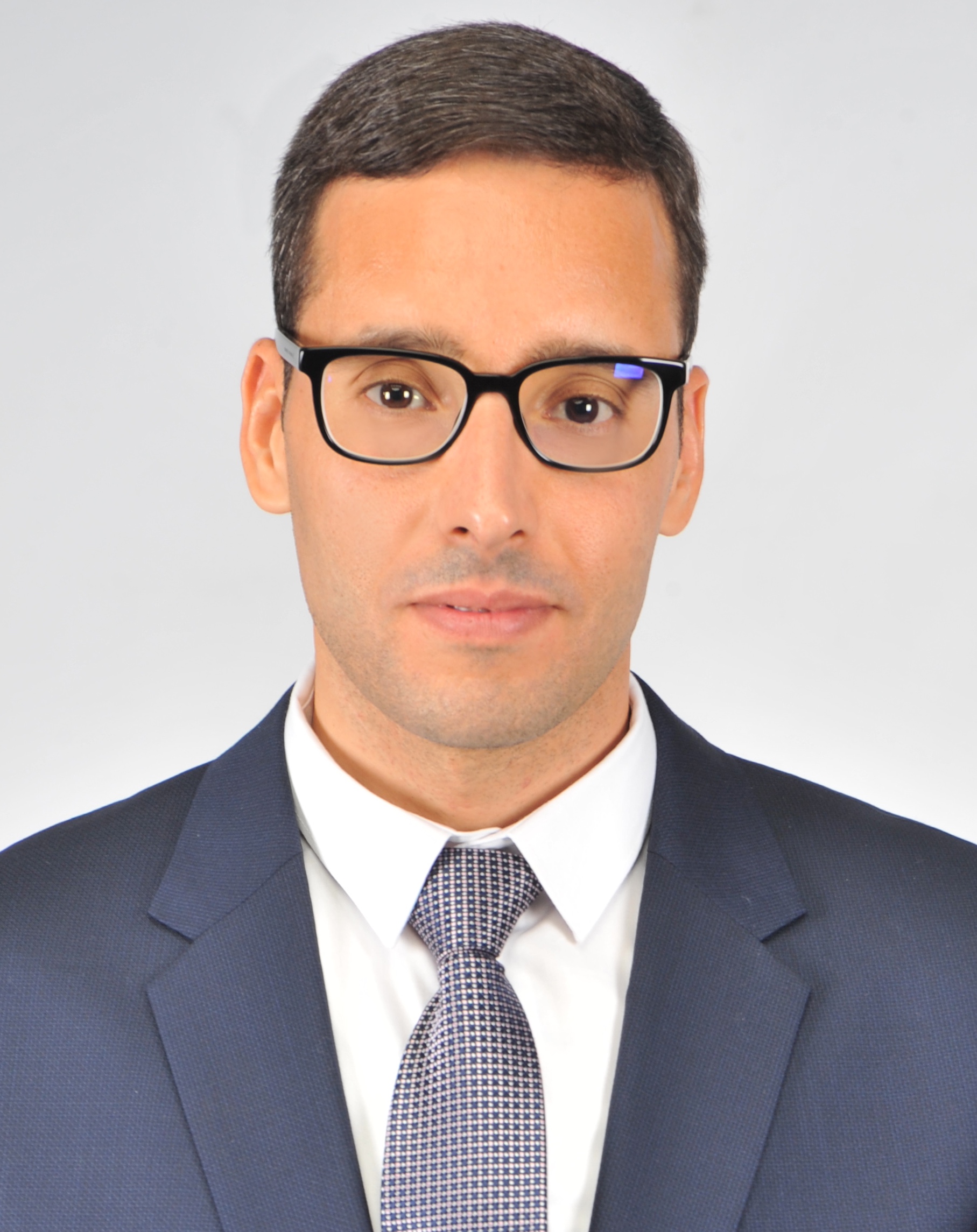 Dr. Aymen Laadhari obtained a Ph.D. in applied mathematics under the supervision of Pierre Saramito and Chaouqi Misbah at the Laboratoire Jean Kuntzmann of Grenoble University, France. He has extensive expertise in conducting interdisciplinary research projects within international teams in top universities in France and Switzerland.

After a postdoctoral position at the Institute of Mathematics of the Ecole Polytechnique Fédérale de Lausanne (EPFL) in the Chair of Modeling and Scientific Computing, he joined ETH Zurich (Swiss Federal Institute of Technology Zurich) as a postdoc then was promoted to Senior Researcher on a joined Swiss National Science Foundation project between ETH Zurich and University Hospital Zurich. In the project, he supported the operational project management and developed computational tools for estimating blood flow in the aorta. His research has allowed providing predictions on the postoperative effects of minimally invasive, trans-apical aortic valve implantation surgery.

Dr. Laadhari became an Assistant Professor in Mathematics at Zayed University from 2019-2020. In January 2021, he joined Khalifa University of Science and Technology as an Assistant Professor in Mathematics. He is an expert in mathematical and numerical modeling for a wide range of biomedical applications and problems including biological flows, multiphase flows, fluid-structure interactions, Eulerian methods, and optimization.