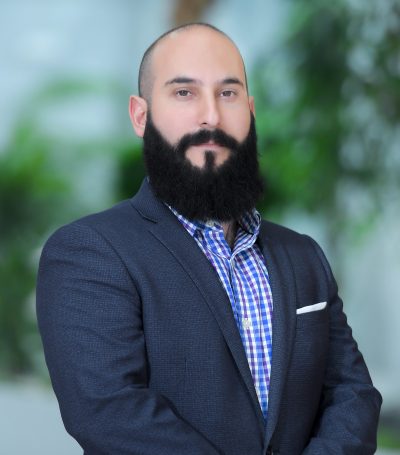 Dr. Arby Ted Siraki earned his PhD in English from The University of Ottawa, Canada, in 2013, where he taught as an instructor before moving to teach at the American University of Kuwait from 2014 to 2019 as assistant professor. His research focuses on eighteenth-century literature and intellectual history, with a particular focus on aesthetics and Adam Smith, the economist and moral philosopher. Dr. Siraki has had scholarly articles published in The Adam Smith Review and Neophilologus. He has also contributed several articles to the Encyclopedia of British Literature, 1660-1789 (Wiley-Blackwell) and, more recently, he has published book reviews on eighteenth-century literature and historiography as well as contemporary popular culture, including the rhetoric of medical conspiracy theories.