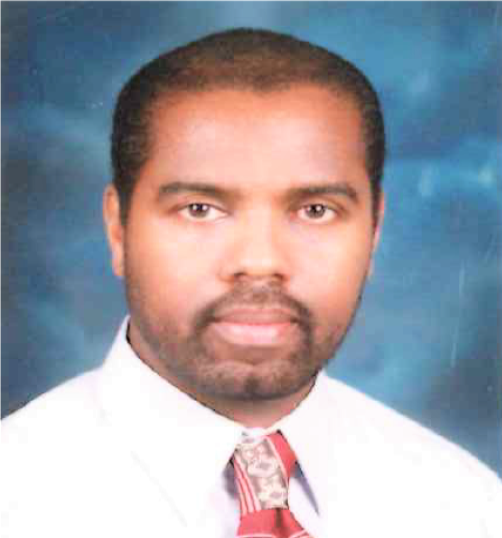 Prof. Adem has received several research awards from UAEU as well as from Sheikh Hamdan Award for Medical Sciences. He was nominated for the Mohamed Bin Rashid Medal of Scientific Distinguishment and was shortlisted by the American Academy of Sciences as one of the top scientists in the UAE. He was awarded a long-term visa by the Prime Minister, Sheikh Mohamed Bin Rashid. Prof. Adem has been granted the UAEU Excellence Award for Excellence in Scholarship for the 2018/2019 academic year.