Clean Energy on the Region’s Agenda 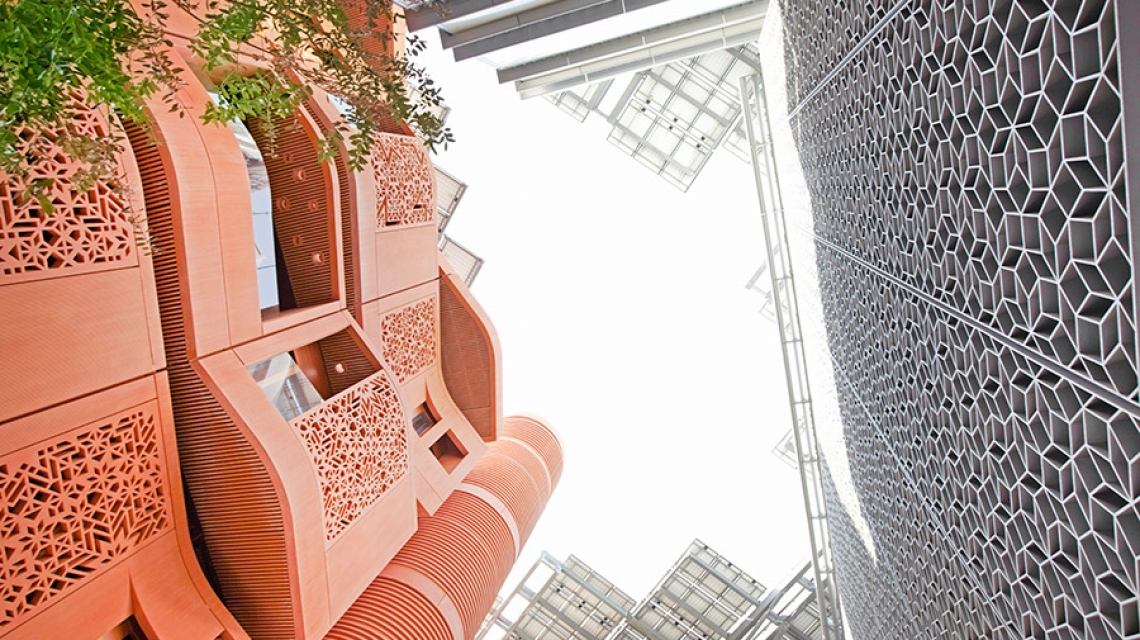 Although the energy sector has historically been slow to evolve and is generally lacking in innovation, this is quickly changing.

Today we are seeing significant energy sector innovation, stimulated by key trends that include diversification of energy resources, increasing amounts of clean energy deployment, distribution of energy production to include simultaneous producers and consumers of energy, and a strong global commitment to climate change and sustainability as demonstrated by the outcomes of the recent Paris climate conference (COP21).

These driving forces for energy system innovation have been paralleled by advances in the information, biological and material sciences, which are redefining how energy systems can and will function in the future.

The urgency for clean energy innovation at the national and regional levels is evident from the 2015 launch of Mission Innovation, an initiative in which 20 countries and the EU have committed to doubling their government-led clean energy research and development investments over a five-year period. The specific focus of this effort is to achieve transformational clean energy technology innovations that are scalable in a variety of economic and energy market conditions.

The way in which Mission Innovation countries and others address clean energy innovation depends on the relative prioritization given to factors such as economic growth, energy access and security, and climate change.

If we consider the GCC countries, several factors are supportive of clean energy innovation, but perhaps the most relevant is the need to meet the rapid growth in power demand.

GCC electricity consumption grew at an average rate of more than 6% a year in the decade between 2003 and 2013, as a result of population growth and urbanization, rising income levels, industrialization and low electricity prices.

This sharp rise in power consumption has resulted in substantial demand for new production capacity. At present, fossil fuels are the only natural resource used to fuel power generation capacityÍ¾ about 60% of the region’s installed capacity is based on natural gas-fired power generation and the remaining 40% on the burning of liquid fuels such as crude oil, diesel and heavy fuel oil.

The opportunity cost of burning oil products for power generation rather than being exported or used in higher-value products is clear. The rising marginal cost of natural gas extraction in the region has made gas-fired power generation increasingly costly and unsustainable. So transitions toward clean energy are needed.

As an indication of the urgency of the situation, both the UAE and Saudi Arabia have joined Mission Innovation and have made commitments to hike up spending on clean energy innovation and thus raise the levels of clean energy within their national energy systems.

In order to realize a national energy system transition, the import of commercially available technologies alone is not sufficient. Research and development is essential for bringing technological solutions into a local context and stimulating the formation of a trained local workforce capable of deploying these technologies.

Collaborative, use-inspired research has been a hallmark of Abu Dhabi-based Masdar Institute of Science and Technology’s (Masdar Institute’s) research strategy and has allowed us to have an impact across the energy spectrum.

A clear example within the GCC context is the work that has been done on advanced cooling technologies. Air-conditioning (AC) accounts for as much as 60% of annual and 75% of peak-day electricity demand in GCC countries. Hence it is essential for regional AC systems to meet minimum energy performance standards (MEPS) that are tailored to regional climate conditions.

However, this has historically not been the case, contributing to the unsustainable electricity supply and demand situation. In response, the Masdar Institute and Abu Dhabi’s Executive Affairs Authority (EAA) initiated in 2012 a collaborative research program to identify new standards and designs for regional AC systems.

Through this collaborative, use-inspired research program, a new design has been identified that can potentially save more than 10% of UAE domestic energy consumption with accompanying financial savings. The design is now being further demonstrated in Masdar City with the intent of commercialization with an industrial partner. With clean energy innovation now an international priority, collaborative, use-inspired research will be an increasingly visible global trend.

Dr. Steve Griffiths is Vice President for Research at the Masdar Institute of Science and Technology