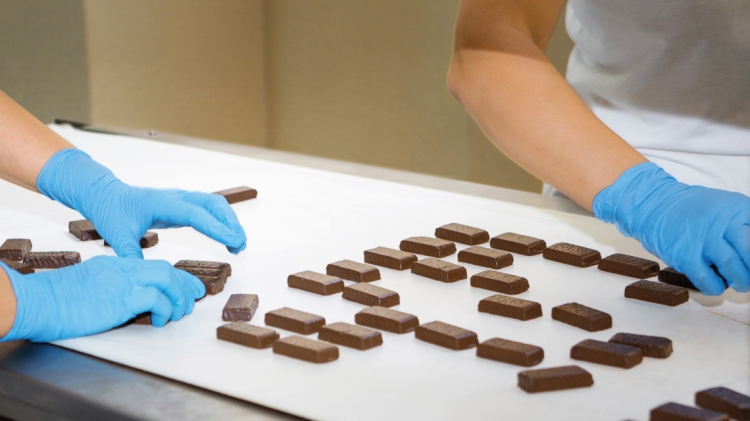 Imagine taking a picture that tells you not only what is in the picture, but what it was made out of, how hot or cold it is, or even what chemicals it gives off.

It could tell you almost anything you needed to know without having to physically be there to test anything.

It sound almost too good to be true, but in fact such a camera already exists, in the form of a ‘hyperspectral camera’. Hyperspectral cameras acquire images in hundreds of narrow spectral bands across the electromagnetic spectrum building the so-called image cube.

With its ability to distinguish between objects based on the observed spectra, hyperspectral imaging has a great potential to perform non-invasive monitoring.

But while this technology has existed for several years, it has until now been expensive and limited in its usage.

This is what researchers at the Masdar Institute are working to change, developing advanced algorithms to process data acquired using hyperspectral cameras for various applications.

But what exactly would such cameras be used for? That depends on the frequencies at which the images are acquired.

A camera focused on the short and midrange of infrared would be ideal to detect various gases, pollutants and minerals. That would make it useful for detecting gases and pollution, process control in chemical reactors, and advanced non-invasive healthcare diagnosis.

We are working, too, on a hyperspectral camera customised to assess food quality.

Traditional food quality assessment requires time-consuming lab tests. Samples of food have to be collected and sent to a lab to be broken down and processed.

We hope to replace that with a handheld hyperspectral camera that could be used on site, in supermarkets and restaurants, and give near-instant readings.

This would be a boon to the UAE’s municipal food authorities who have to dedicate so much time, money and energy to ensuring that the food and produce sold in the country are safe for consumption. It would make it much easier, and cheaper, to carry out far more inspections – which would make our food safer for all of us.

The team are also working on a hyperspectral total sky imager capable of monitoring aerosol and cloud characteristics – which would for example help us in assessing the availability of sunlight for solar power.

And there are plenty of possibilities that we have not even begun to investigate. Hyperspectral cameras could be put to use in mining, pollution monitoring, greenhouse monitoring and waste management, to name but a few.

This novel research will help safeguard the health of the UAE’s people and environment, and by making it easier to continuously monitor the environment will facilitate sustainable development.

The technology that will be developed within this project will be the first of its kind in the region and will help in establishing a centre for electro-optical instrumentation and corresponding applications (especially hyperspectral imaging) in several fields within Abu Dhabi.