Advancing Energy Innovation via the Platform Technologies of Industrial Revolution 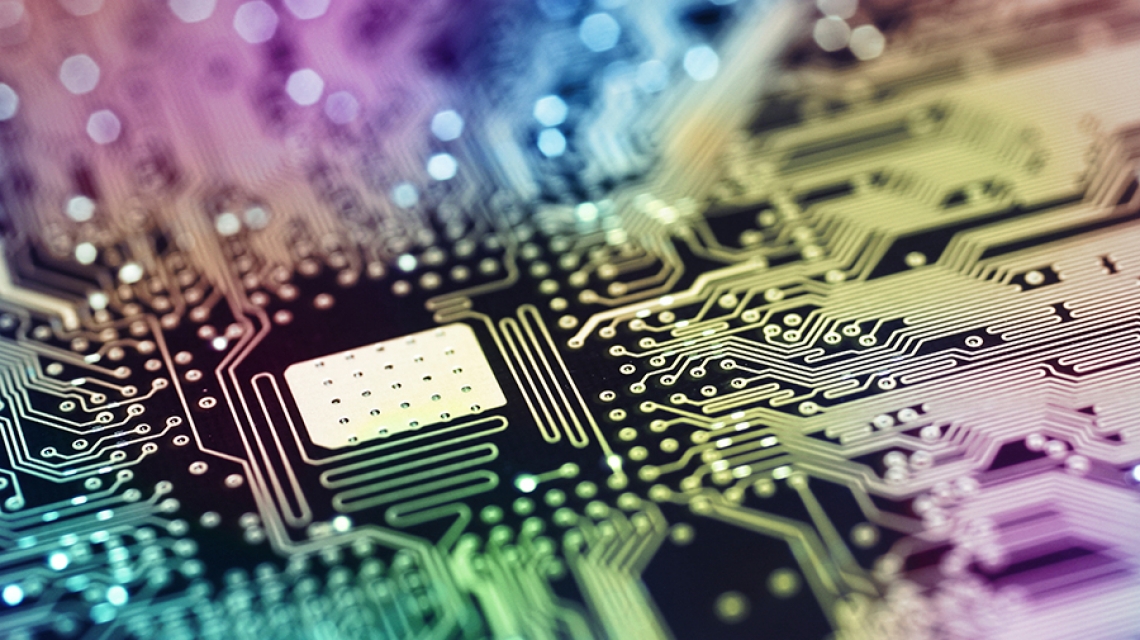 As an illustration of this trend, the 2017 Global Cleantech 100 ranking released by the Cleantech Group in early 2017 shows that companies involved in the internet-of-things (IoT) are at the forefront of energy innovation. Simply put, IoT connects the physical world to the information world through the ability to collect vast amounts of data about people, places and things and then communicate these data to analytical platforms that support real-time actions based on the past as well as potential future states of a system. This cycle of “sense, analyze, actuate” is yielding unprecedented opportunities for cleantech innovation.

In highlighting the role of IoT in cleantech, the Global Cleantech 100 report describes 14 cleantech companies that are considered part of the “internet-of-everything” and are advancing cleantech through innovation in wireless communications, software analytics, intelligent buildings, lighting and smart homes. Sigfox (France), for example, is not an energy company but rather an innovator in IoT communications. Specifically, Sigfox has created a proprietary, Low-Power Wide-Area Network (LPWAN) approach that provides the long distance and ultra-low power mobile communication capabilities essential for connecting millions of IoT devices across broad geographical areas.

Actility (France), another company highlighted in the Global Cleantech 100 report, sits at the nexus of IoT and cleantech by leveraging of an LPWAN standard called LoRaWAN (Long-Range WAN) to provide products and services for machine-to-machine (M2M) and smart grid applications. Other companies highlighted in the report under the umbrella of the “internet-of-everything” are Geli (United States), a provider of software solutions to design, automate and manage energy storage systems and Space-Time Insight (United States), a provider of situational intelligence via real-time visual analytics software that generates actionable insights from big data and IoT. Enevo (Finland) is recognized in the report for using IoT to provide waste logistics solutions for smart cities, Breezometer (Israel) is recognized for providing dynamic air quality data in real-time to support environmental sustainability in smart cities and tado (Germany) is recognized for providing software that allows users to control heating and cooling systems directly from their smart phones. These are just a few examples of the growing number of cleantech companies that are part of a “digital and distributed” paradigm that is shaping the global energy system.

At the Masdar Institute of Science and Technology, our research strategy reflects the inevitable impact of the 3rd and now 4th industrial revolutions on the energy sector. Specifically, we have developed a strategy that focuses on solutions for energy and water through R&D and innovation in novel materials, intelligent systems and data science.

In recognition of the importance of IoT in our future energy system, we have recently launched a Center of Excellence on Radio Frequency/5G Communications in collaboration with the Semiconductor Research Corporation (SRC) based in the US. The center is focused on developing transceivers equipped with integrated circuits embedded with hundreds of antennas capable of high-speed data transfer at the bandwidth frequencies being opened up for 5G networks, which are networks that will complement LPWAN technologies in pushing forward IoT. Similarly, in January 2017 we signed an agreement with Huawei (China) to undertake IoT R&D that will provide real-time prediction and warnings for a variety of health risks for city occupants, thereby improving their overall health. Applications will be built on Huawei’s IoT Platform, which orchestrates the data collected from multiple types of sensors that measure occupancy patterns, human vital signs and body temperature and environmental data. We will grow these partnerships and develop new ones like them in order to advance not just cleantech, but the energy industry more broadly. In essence, it is our ambition to build partnerships and undertake R&D that is focused on the platform technologies that are at the heart of current and future generations of industrial revolution in the UAE and globally.

Dr. Steve Griffiths is Vice President of Research and Interim Associate Provost of Masdar Institute of Science and Technology.

This op-ed was first published in Issue 31 of Innovation and Tech in May 2017.