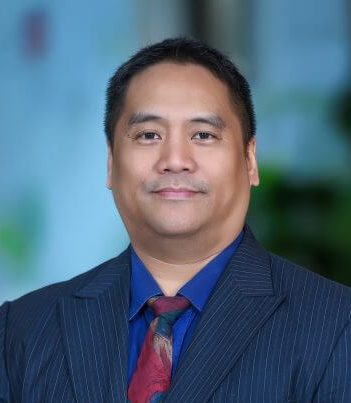 Dr. Samuel Cubero is an Australian citizen. Born in 1972, he was raised and educated entirely in Australia since the age of 2 after his parents immigrated from the Philippines in 1974. He completed his B.Eng., with Honours, in 1993, at the University of Queensland, Brisbane, in mechanical engineering. He completed his Ph.D in Mechatronic Engineering at the University of Southern Queensland (USQ) in 1998, specializing in embedded controllers, robotic walking vehicles, simulation programming and force, speed and position controlled actuators.

From 1998 to 2007, he lectured and developed the teaching and lab materials for several new subjects at Curtin University of Technology, Western Australia, in the areas of 2D and 3D CAD (Engineering Graphics), mechatronics (designing, building and controlling custom-made mobile robots, robot arms and embedded systems), automation and motion control, machine design and manufacturing, microcontroller and PC programming, and electronics (for designing and building mobile robots and motion controllers for mechatronic and remote-controlled systems). From 2007 to 2010, he worked at the University of Southern Queensland (USQ), teaching several different engineering subjects, including robotics and machine vision labs, CAD, load and stress analysis, and PBL (Project Based Learning) design subjects.