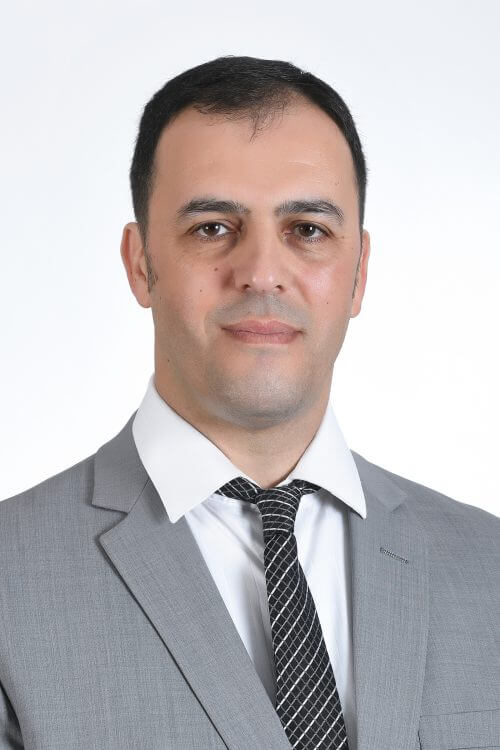 Dr. Adel Gougam received his MSc and Ph.D. in condensed matter physics from the University of Montpellier in 1993 and 1997, respectively. Prior to his current appointment (Fall 2011), he was a Research Associate at Michigan State University (1998-2000) and University of Toronto (2002-2007). He subsequently worked for the R&D department of a Canadian-based Photovoltaic company (in Waterloo, ON) as a Technical Manager and moved to the R&D organization imec (www.imec.be) in Leuven, Belgium as the technical lead for the Heterojunction back contacted solar cell team.

His research focuses in the area of thin films processing for various applications mainly for Si-based solar cells, energy efficiency of glass buildings, as well as thin films for superconducting/magnetic applications.

He has led a research group on “Thin Films and Solar Energy Materials” with a focus on optimizing silicon based solar cells processing namely experimental development work of conventional heterojunction and back contacted solar cells as well as thin film materials research and development for various applications: solar control, energy efficiency.