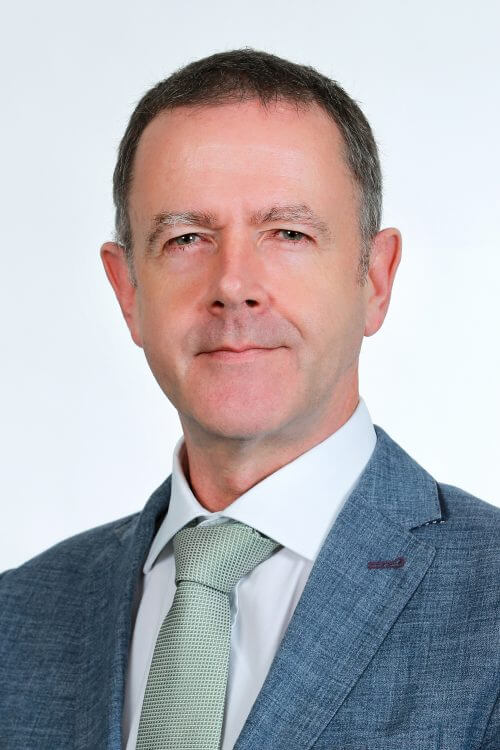 Between 1978 and 1984, he worked for the South Wales Electricity Board in high voltage distribution system design and from 1984 to 1990 for the Central Electricity Generating Board in the Technology Planning and Research Division on EHV transmission system design and reactive compensation. From 1990 to 2016, he was Lecturer/Senior Lecturer/Reader/Professor in the Advanced High Voltage Engineering Research Centre at Cardiff University. In Jan 2015, he was appointed Professor in the Electrical Engineering and Computer Science Department at Khalifa University. In 2017, he was appointed Honorary Visiting Professor at Cardiff University.

Dr. Griffiths' research interests include grounding systems, transients, and high voltage insulation. He has co-authored over 200 papers, is a chartered engineer and a member of the IET and IEEE. He has been active over many years in national and international committees for British Standards Institution, CENELEC and IEC as well as CIGRE and CIRED international technical working groups.