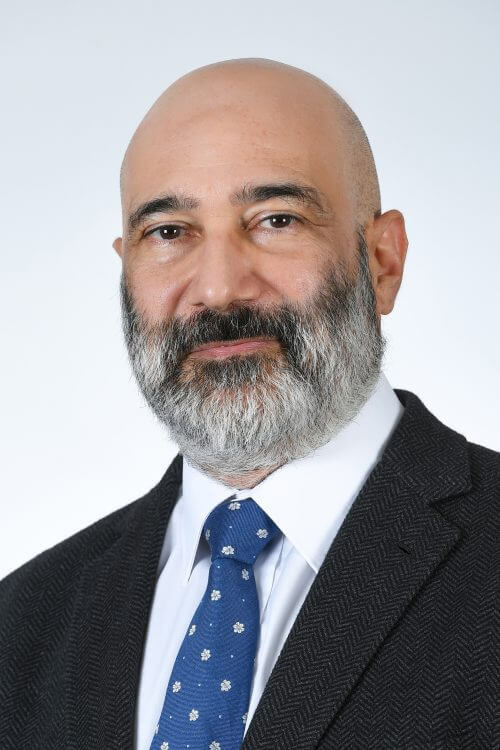 Dr. Bashar Zahawi received his B.Sc. and Ph.D. degrees in Electrical and Electronic Engineering from Newcastle University, Newcastle upon Tyne, UK, in 1983 and 1988, respectively. From 1988 to 1993 he was a Design Engineer with a UK manufacturer of large variable speed drives and other power conversion equipment. He was appointed as a Lecturer (Assistant Professor) in Electrical Engineering at the University of Manchester, Manchester, UK, in 1994 and was a Senior Lecturer (Associate Professor) with the School of Electrical and Electronic Engineering, Newcastle University, Newcastle upon Tyne, UK from 2003 to 2014.

Since 2014, he has been with Khalifa University, where he is currently Professor of Electrical Power Engineering. His research interests include, power conversion, renewable energy and the application of nonlinear dynamical methods to electrical circuits and systems.