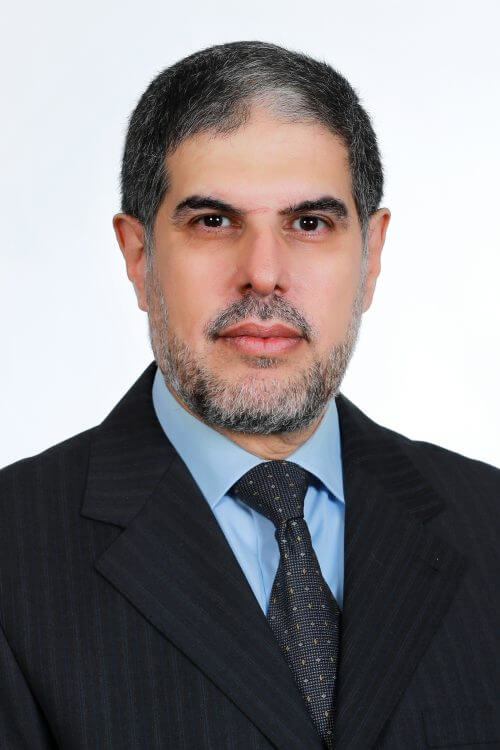 Dr. Braham Barkat received the degree of "Ingenieur d'Etat" in Electronics from Ecole Nationale Polytechnique-Alger (ENPA) in 1985 and the M.Sc. degree in Control Systems from the University of Colorado, Boulder, USA, in 1988.

From 1989 to 1995, Dr. Barkat held a Lecturer position in Digital and Advanced Control Systems at the University of Blida, Algeria. From 1995 to 2000 he was a member of the Signal Processing Research Centre at the Queensland University of Technology (QUT), Brisbane, Australia as a Research Associate then as a Ph.D. candidate, and subsequently, as a Postdoctoral Research Fellow. From January 1999 to November 2000 he was a Postdoctoral Research Fellow at Curtin University, Western Australia. From November 2000 to August 2005, he was an Assistant Professor in the School of Electrical & Electronic Engineering at the Nanyang Technological University, Singapore. In August 2005, he joined the Petroleum Institute (now Khalifa University), Abu Dhabi, UAE as an Assistant Professor and became an Associate Professor in 2007.

Dr. Barkat has an extensive research record in fundamental as well as applied signal processing methods. In particular, his expertise is in time-frequency analysis and its applications to various fields of engineering such as radar, sonar, seismic, bio-medical and telecommunications. He is a Senior Member of IEEE.