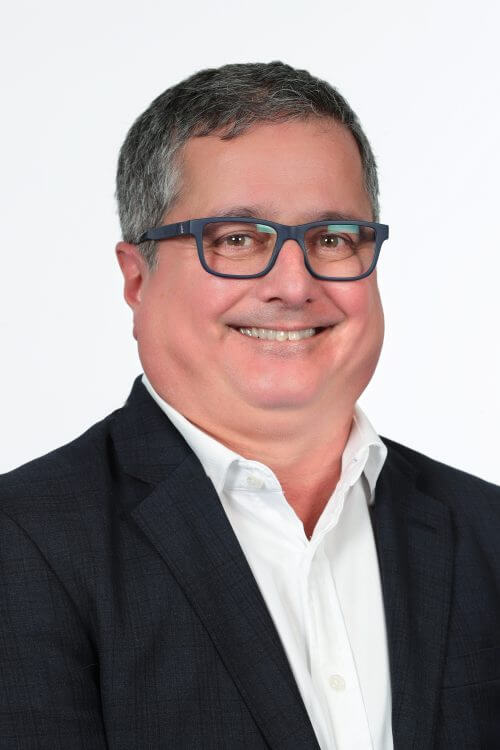 Dr. Ricardo Nogueira holds a Metallurgical and Materials Engineering diploma from the UFRJ, Federal University of Rio de Janeiro, Brazil, where he was born in 1960. After obtaining his MSc degree, he moved to France where he got his PhD in Electrochemistry from Pierre et Marie Curie University (UPMC, Paris 6). He became a researcher at the French National Centre for Scientific Research, CNRS, affected to the UPR 15 LISE laboratory at UPMC, working on stochastic processes at metal-electrolyte interfaces (electrochemical noise) in gas evolving and corrosion phenomena studies.

In 2004, he earned the Accreditation to Supervise Research, HDR, the highest formal French diploma that opened the way for him to get a First Class Full Professor position at the Grenoble Institute of Technology teaching electrochemistry, corrosion, and probability theory/statistics at the Applied Physics, Electronic and Materials Science PHELMA engineering school. He was also Senior Researcher and Director (2011-2015) of the LEPMI Electrochemistry and PhysicoChemistry of Materials and Interfaces laboratory, one of the largest French electrochemistry and materials science laboratories.

Dr. Nogueira's main research interests are corrosion mechanisms, metal-electrolyte interfacial electrochemistry, interplay between surface topology and local kinetics, and theoretical approaches on electrochemical impedance spectroscopy. He has around 100 papers and several book chapters including one in the ASM (formerly Metals) Handbook and has been supervisor of more than 20 theses.