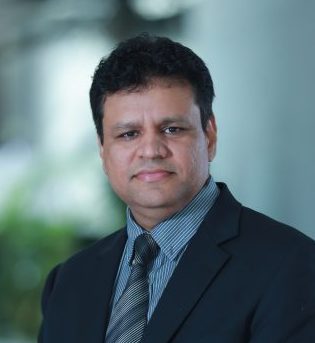 Dr. Rehan Umer received his PhD degree from The University of Auckland, New Zealand in 2008. He then worked as a Research Engineer at CRC and Airbus Helicopter, Brisbane, Australia. He started his postdoctoral research career at the Composite Vehicle Research Center (CVRC), Michigan State University, USA on polymer composites processing. In 2012, he was hired as an Assistant Professor in the Department of Aerospace Engineering at Khalifa University, Abu Dhabi, UAE. He is the co-founder of the Aerospace Research and Innovation Center (ARIC), a 15 million dollar joint venture between Khalifa University and Mubadala Aerospace.