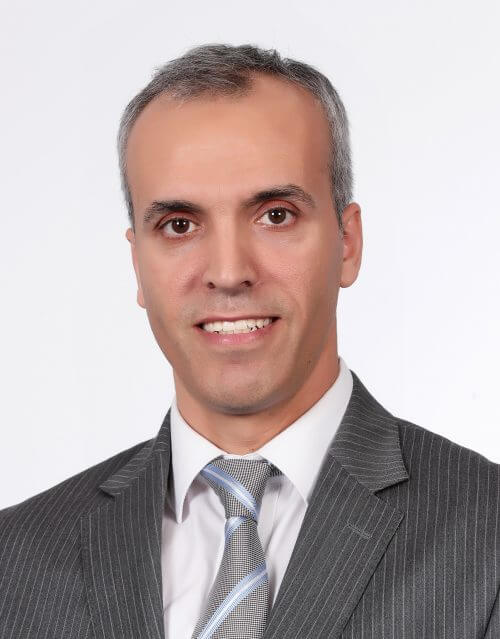 During his career, Dr. Al-Khaleel has published research papers in well-known journals such as SIAM Journal of Numerical Analysis and others. He also participated in many international conferences and spent several research periods at different places such as the Department of mathematics at University of Geneva, Switzerland.

He has been working on several projects on numerical solutions for differential equations using fast computations and efficient numerical algorithms including massive parallel algorithms for solving PDEs and large systems of ODEs such as those obtained from circuit simulations and from semi-discretized PDEs. In addition, he has been also working on projects on inverse and control problems, electronic circuit mathematical models, numerical parameter optimization, and projects on the existence of fixed points and coincidence points for contractive mappings in metric spaces; the usual metric space and its variants spaces such as partial, G-metric, and G-cone metric.