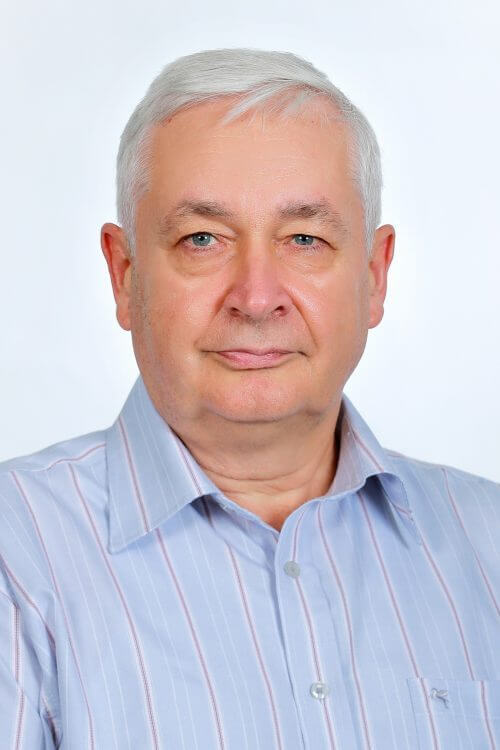 Dr. Andriy Didenko completed his MSc in Applied Mathematics from Odessa National University, Odessa, Ukraine, in 1978, and went on to gain his PhD in Mathematics from the same institute in 1986.