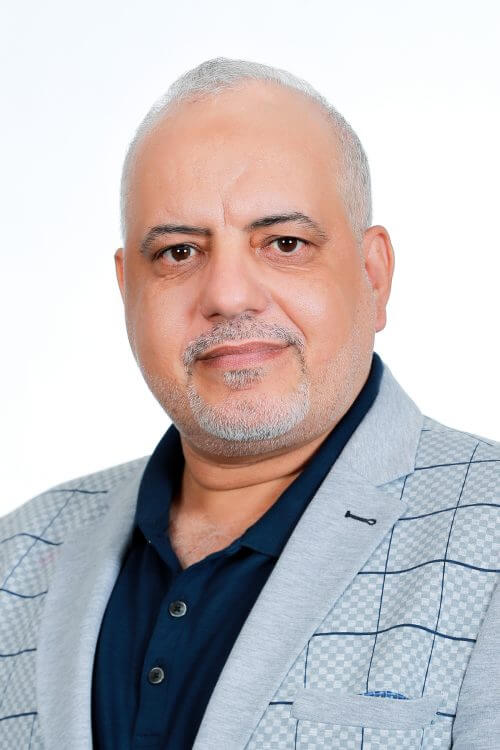 Ahmed Ameur holds bachelor’s and master's degrees in Applied Mathematics from the University of Central Florida (UCF). In 2001, he began his teaching career at UCF Orlando Campus and subsequently joined Valencia College, where he taught undergraduate mathematics courses and piloted the Pearson MyMathLab for the online and regular classes.

Ahmed left Valencia College in 2006 and began teaching at the United Arab Emirates University (UAEU), where he taught foundation mathematics courses, designed and delivered math courses for special needs students, and was in charge of the McGraw Hill Math Zone implementation within the department. Later, he joined the Higher Colleges of Technology (HCT), where he taught mathematics, statistics and physics courses for the engineering departments, founded the Math and Physics Support Center (MPSC), wrote Common Courses Outcomes, served as a course leader, and was the main implementer of using McGraw Hill programs: Aleks in math foundation and statistics courses, and Connect in physics courses.

In Spring 2015, Ahmed joined the Petroleum Institute, which became part of the Khalifa University of Science and Technology in 2017. In his role at the institute, he coordinated College Mathematics courses and co-developed the Chemistry, Math and Physics (CAMP) integrated course and piloted the first CAMP course. He coordinated the CAMP course, and he was a First Year Experience (FYE) student’s advisor in the College of Arts and Sciences. He is the administrator for Aleks and Connect (Learning Management Systems)
Ahmed co-devolved the mathematics part of the STEM courses to be offered in KUST in Fall 2017.